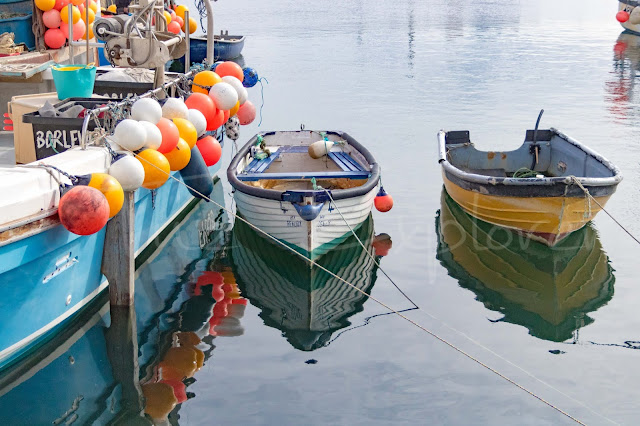 2018, the year of big snows and blistering summer heat. The year of royal weddings and babies, and Brexit fatigue.

For me it has been a year of tea, travels, The Greatest Showman soundtrack, getting back on track, medical appointments, books, work, work and more work. I now have bookshelves fit to bursting, cupboards stocked with all the tea in England, a new country to be in love with and a million lyrics taking up brain space that ought to be used for important things like remembering to buy more milk.

In some ways I have lost my way this year, in others I have found it. Things have had to take a back seat whilst I've put my focus on more important things, like my health (no need to worry, it's nothing life threatening), so things like my blog have really taken the hit. It's funny because I was really falling out of love with this little space and I was getting to the point where I was considering shutting it all down, but I never quite had the heart too. It has been such a large part of my life for so long that I didn't want to just delete it. As time went on though, I realised how much I've been missing it, and over the past few months I have had more than a few conversations with a handful of different people who have asked me where it's gone. It made me wonder whether letting it fall by the wayside was the right thing to do. Those short little conversations gave me a little boost - as egotistical as it seems - because it meant that not just one or two people cared about it, but in fact quite a few people do.

Anyway - rambling (as per) - giving myself space this year to focus on things other than my creativity has allowed me, in that age old fashion, to actually reevaluate it a little. Not that I'm any closer to a conclusion. But it's given me some space to breathe with it. I have written more than I have in years. Read more than I have in years. Started to experiment with photography more. I've even knitted my first ever scarf. The ultimate creative task, no?

Because I needed to start focusing on my health late last year I made a decision to defer a "project". A few years ago I started studying towards a degree. My life didn't go in a direction that meant I could take the "traditional route" that most people follow with education. I had to wait and I finally got to the point where I felt a though I would like to have given it a go so I started studying part time alongside my full time job. And can I tell you, it is hard. The way my course runs means that a year of physical study equates to half a level, so for the first year I studied I achieved half of year 1 - if that makes any sense?! When it came time to start the second half of my first year I was hit with not one but two health concerns. As a result I made the decision to defer until I was back on to a more even keel, which is where we're at now. So, 2019 will see me pick it all back.

Naturally, as a result of not having put any updates here for a while, there is a lot that I could catch you up on; travels to Croatia to thaw us out from Norway, photography workshops that nearly pushed me to be 100% water (it's been a while since I had wrinkly fingers outside of the bath), a trips to the Cotswolds, comedy shows, to name a few. But that would take too long and I don't want to bore you.

As the earth's journey round the sun ends 2018, I'm walking out of the year with a new job role (albeit one with an end date...) and an additional four paws in the household. Each year of our lives teaches us new lessons and this year has certainly highlighted the importance of family, happiness to me and has proven that hard work does pay off if you are really, really, really patient. 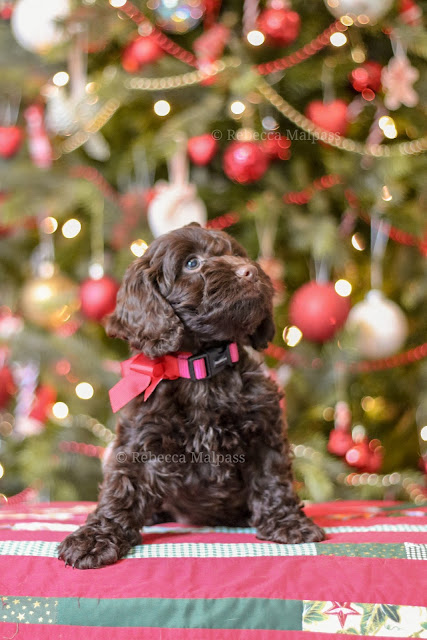 This is the point that I'm supposed to outline my goals for the year ahead, but I don't really go by calendar year with mine so I won't bother you with those. Although, I will say that a goal that I'm adding to my existing list is to swing by here a little more often. Who knows, maybe writing it down will make me accountable?