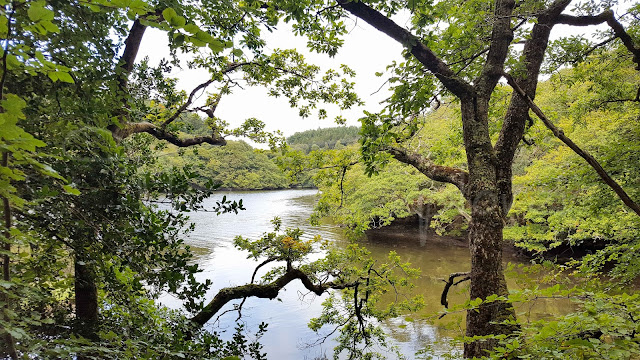 September, the month that started with a little illness, was filled with holiday adventures and ended with hitting the ground running. A lot of this month has felt like it just fit. You know those little moments that happen that leave you thinking, "well, that worked out perfectly"? Like when the rain starts just after you get in from a walk, or when someone has just boiled the kettle when you decide to make a cup of tea. This month has been full of those little moments. 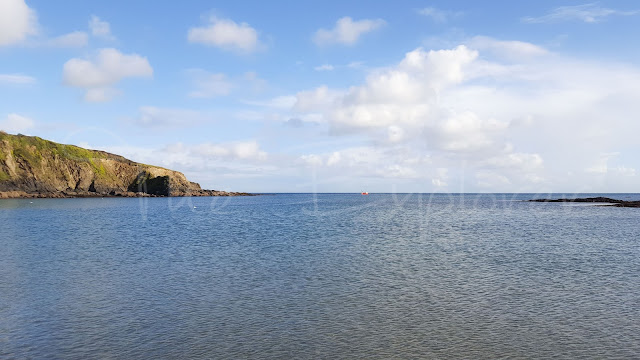 The second week of the month saw us hitting the road again and going on our second holiday of the year. This time we were Cornwall bound and headed to a little bolthole that we discovered last year. It is the perfect little place on the bank of the river Fowey miles away from big cities, phone signal and abundant wifi. It is our chance to switch off completely and I don't think we'd both realised how much we needed it until we were there. 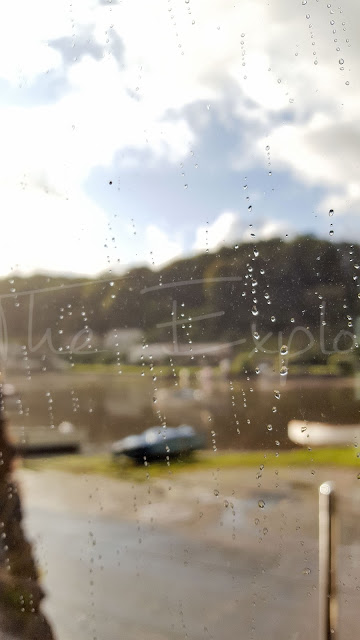 I intended on writing about the place last year but, if I'm completely honest, I just didn't. It was never a conscious decision but I just naturally avoided it because I wanted to be selfish with it, I think. I wanted to keep it mine. Sharing things on a blog, I find, can make me feel entirely differently about something and I didn't want that to happen to this place. 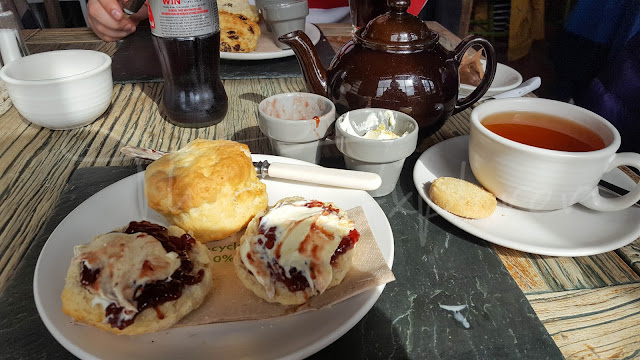 Blogging has been in my thoughts a lot recently. My blog has always been a space for me, is what I say, but then I find myself not writing or posting things because I worry about how they'll be received. Proving that this space is not my own at all. I know that I have a tiny following so shouldn't really bother about it but life doesn't work that way, and I do bother about it. A huge part of my type of blogging – that is, blogging that is conversational as opposed to professional information points – is driven by social media and communities and, I have got to be totally honest, neither is pleasing me too much right now. 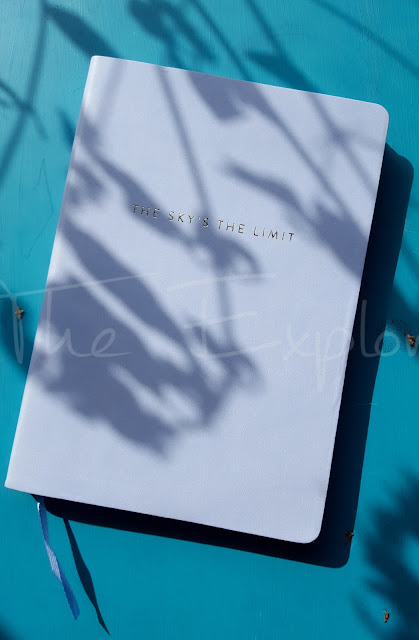 Scrolling through social media leaves me feeling...well, I'm not entirely sure in all honesty. This week is a fine example of what I mean because my newsfeeds are currently posts from people claiming that they are "basic bitches" because it's Autumn and they're all about that PSL and it's also filled with other posts about the political state of the world. The two subjects don't go together at all. 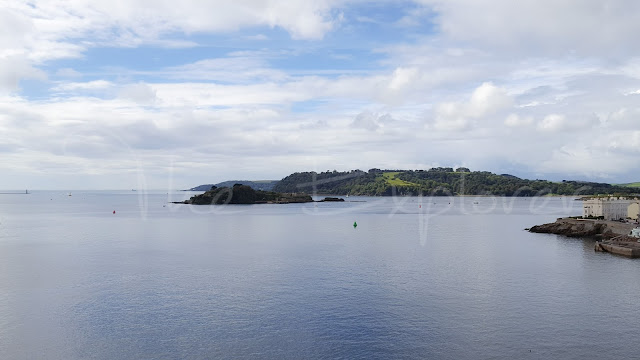 On one hand I completely believe in live and let live. You live for Pumpkin Spiced Lattes? Great, you enjoy! But on the other I look at my feed and wonder why the world is so contrived and superficial to be prioritising lattes and Kardashians over defence of democracy and paying attention to political unrest. I think that contrast is what holds me back from truly writing what I want to. Some days I want to write about cups of tea and baking cakes. I mean I have no shame in admitting that I'm a Kardashian fan. But, on other days I want to address the fact that we as a society put more effort into consumerism than social care. I'm not sure the two go hand in hand. You can't really flit from the two easily and I'm so scared of being wrong that I'm frozen with it. 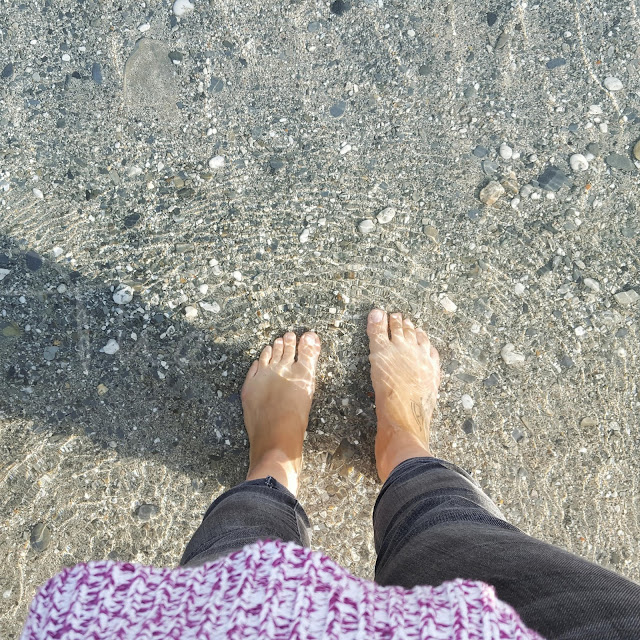 Well, that went off on a tangent didn't it? Back on to September.

Going on our little adventure meant that I got to stop off at home for a few hours on the way through. As usual it stirred up far too many emotions and my heart hurt with yearning to stay, but this time something was different. My M and I have had A LOT of very long conversations about moving back and we've come very close to it three times now. But these conversations have brought more consideration to the matter and I have finally found peace with waiting to move back. In essence I want to wait until we can do it right. At the moment we can't do it the way we would like to and forcing something rarely ends well – I have lived life enough to know this for certain. This month was the first time I truly lived that decision and it felt oddly adult of me. 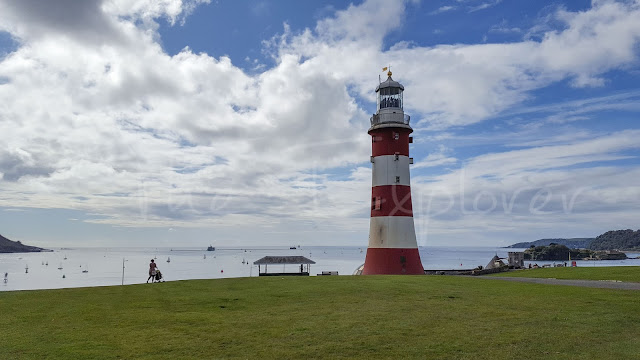 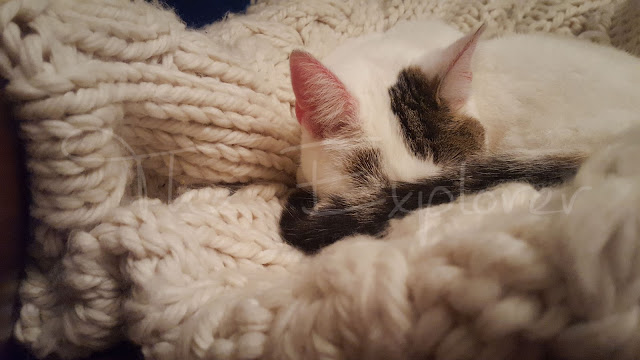 After our break away, I came back feeling thoroughly relaxed and like I had shifted my perspective back to where it needed to be. I also came back with a new habit. I say habit because hobby isn't the right word and neither is exercise routine, and habit sounds much better than thing. I started doing yoga.

It is life changing. 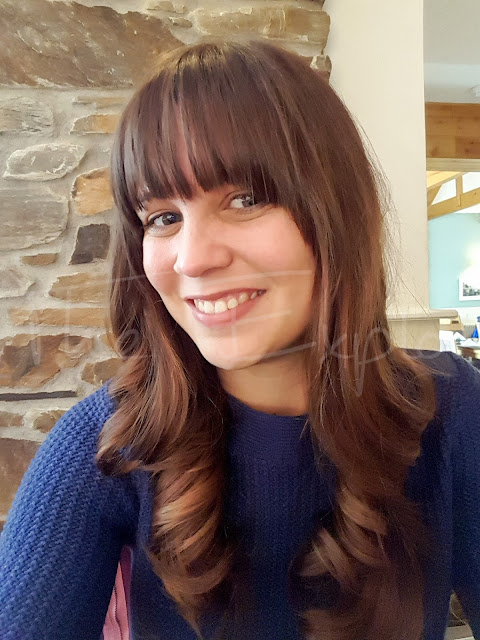 Ok, so life changing might be dramatic BUT it has massively improved my regular back aches and I'm find it really quite calming. Plus, it doesn't feel like you're doing anything until the day after. I like it. 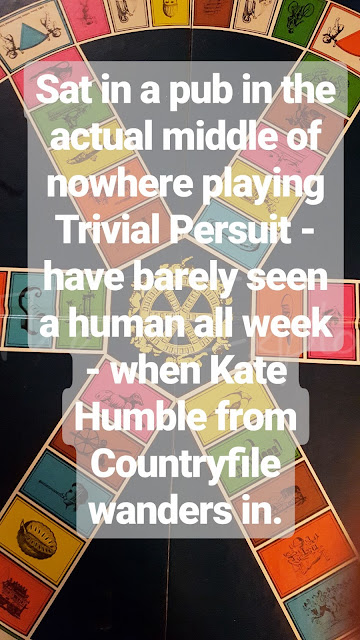 As September rolls into October and the leaves start turning I'm trying to take the calm of the last month with me. Full time work and freelance work combined with a few huge projects that October will bring means that this month might turn out to be quite a daunting one. But I'm ready for it. I have a feeling that October 2017 is going to be a good month.

If September was a colour it would be a mustard yellow.