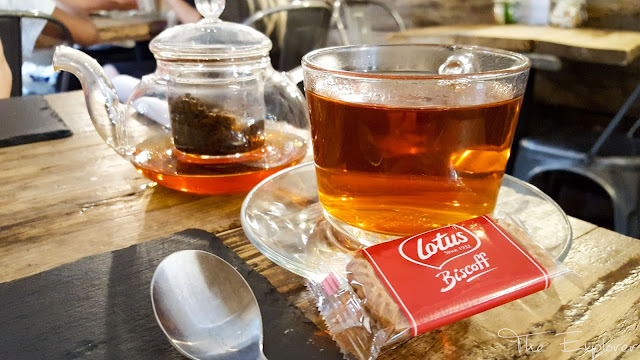 It's really hard to place why but it just seemed...odd. I think part of it might be because it flew by so quickly. Now we're in August I can't help but look back and wonder where June went, let alone July.  A lot of July was taken up by getting to milestones "just got to get X out of the way" was a strong theme. Yet at the same time I don't feel as though it was a month of being wished away, it was just a bit packed out.

July saw me start the new project that I alluded to, it also saw me stall over it. I'm not too worried about that right now, I'm just focusing on trying to do things that I want to rather than feeling obliged...I've spent too much of this year doing that.

Something I spent too much of July doing was talking about holidays. I think I got a nasty bug bite in Cuba, something bigger and slightly more expensive than a mosquito (although I got treat to 35 of those too – no exaggeration, I counted the buggers); I got bitten by the travel bug. HA! Dad joke. You're welcome. But in all seriousness, the need to travel has become greater for us so we've spent all of July talking about where we're going in 2018 and I think we might have finally nailed it all down, which is making next year looking very exciting. 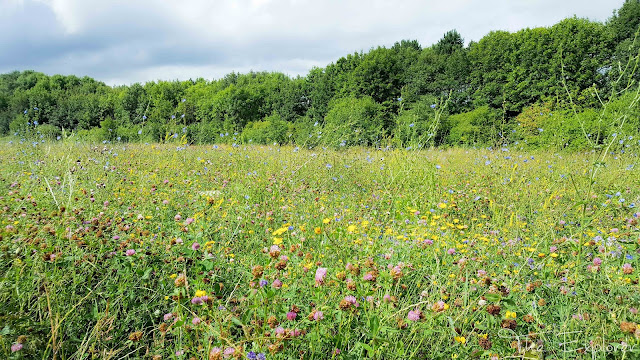 As it turns out though, we're not done with travel this year yet. After cryptically telling me to book some days off work later this year, Mr M revealed that he'd booked us a surprise trip, and in July he revealed where we were heading to: Helsinki!

I am so incredibly excited, I can't put it into words. I've been wanting to visit Finland for a while and now we finally get to go and explore a part of it. I am so incredibly lucky that Mr M booked it for us, I've got a real good egg in him.

Amongst all the chatter around holidays, this month has been important for me realisations wise, and for me learning a little more about myself. In the middle of July I had some annual leave. With them being days left over that needed using up before year-end it meant I was off work on my own, which isn't entirely unusual.

What is unusual is the way I spent them. I'm not the best at being on my own, so usually I just become a recluse on these days, but this time I felt that I needed to do it differently. So, I went out by myself. I took myself shopping, I bought some make up, I tried on shoes, I went back to the same store twice to convince myself I really didn't want to buy that top, I treat myself to a Starbucks and I took the day as I wanted to. It was very odd. 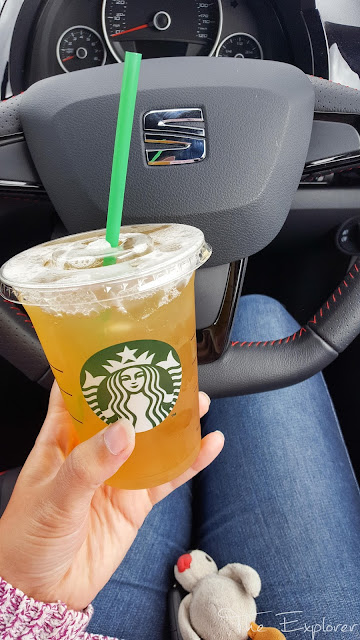 For most people reading this it must seem strange to read and wonder how I could possibly find this mundane trip as an achievement, but it really was. It still surprises me that after a quarter of a century on this planet I'm still learning about myself.

Yes, July was an odd little month. Ups and downs, strange new boundaries pushed and more delightful things like catching up with old friends. July will always be a confusing month for me, but this year it was a really quick confusing month. So now I'm looking forward just enjoying August, taking time out to reassess the big picture and to take a breather before more distractions come my way. 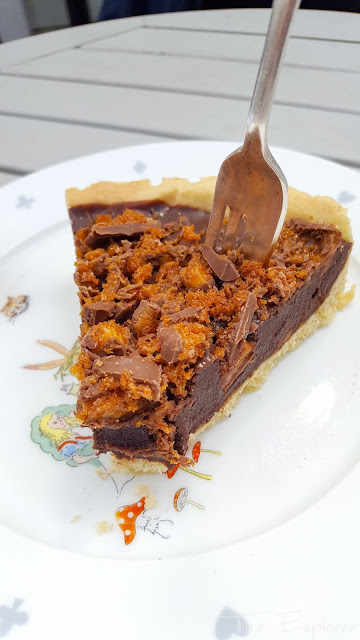 If July was a colour it would be bright cerise pink.

(I also realised I didn't assign June a colour...I got a bit excited over Cuba. But if June was a colour it would be a soft yellow).
Labels: Chapter 7 Life Lifestyle Update