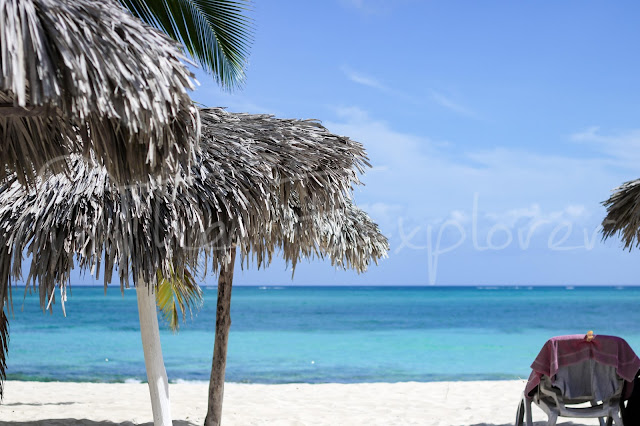 In every explorer's life there comes an experience that is so rich and tasty that they want to savour it for a lifetime. Be it small or mighty, an experience worth savouring is, without fail, the one that we feel we can explain the least because nothing in the world will do it justice. Cuba was one of those experiences for me. 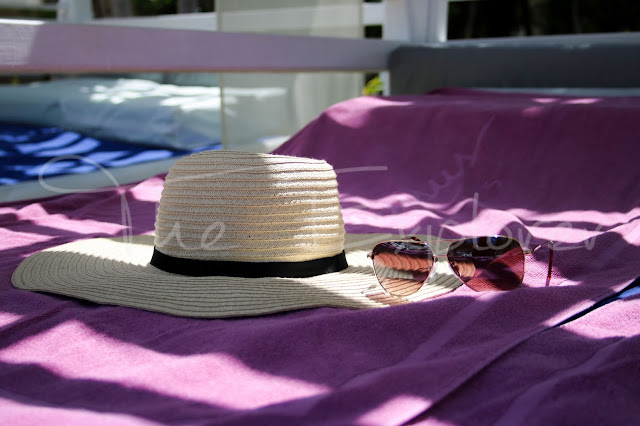 It could easily be said that this was helped by the Premium Economy seats we paid for, or the 5 stars on the resort. It could even be said that it was something to do with the all-inclusive food and drink, but they were such little parts of the experience. 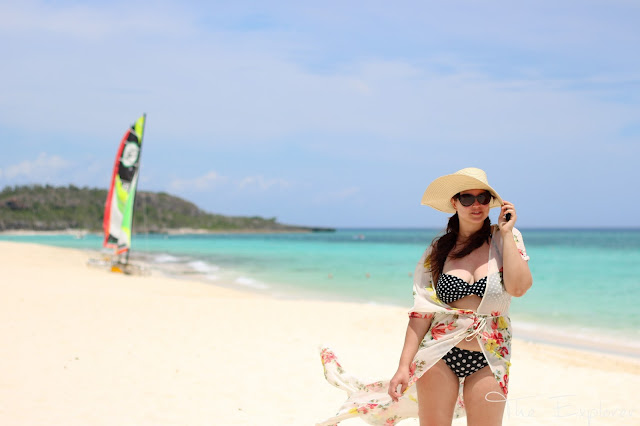 Cuba is a country with a past, one that is not too distant and very thinly veiled. It's a place where it's poeple are so outwardly proud, yet you don't have to push very far to see their true feelings. It is a place that is ready and waiting to tell you about its history so proudly and with such knowledge, but will skate around the darker parts of the countries past. It is a country with deep complexity that just begs to be explored. 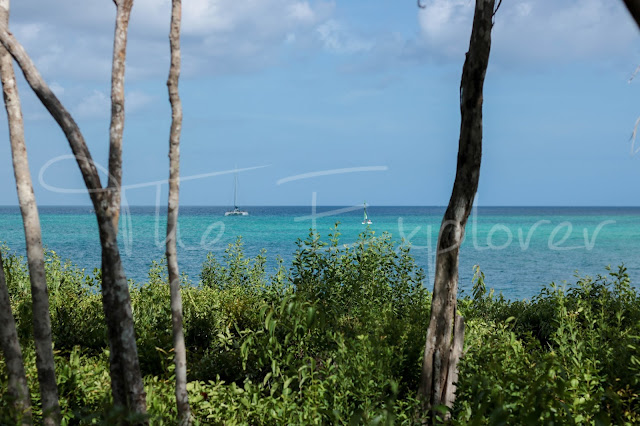 An island bursting with greenery, life and colour it could easily be branded as any other Caribbean country but it's communist past gives it a whole new level of culture. 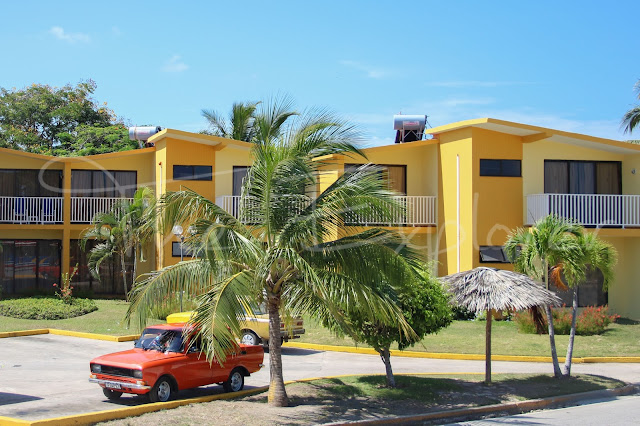 When we booked Cuba I knew we wanted to head away from the mainstream as much as possible. With travel between Cuba and America lifted I was all too aware of the chances of places like Havana becoming more commercialised. We weren't going to Cuba to experience the commercial. We were going to experience Cuba. So we chatted to a few different sources and settled on heading to Guardalavaca, on the South East coast. 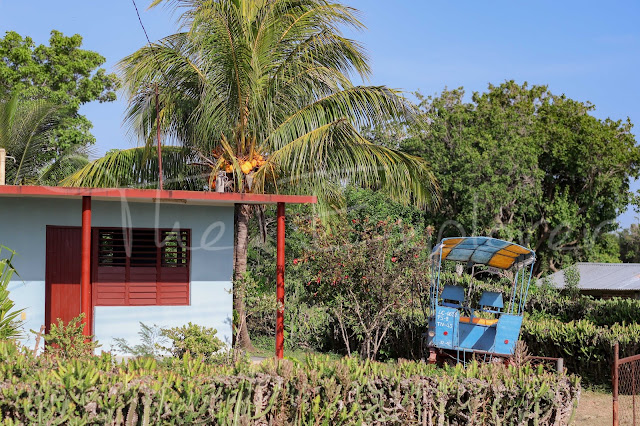 Giving us the best of both worlds Guardalavaca had the resorts and beaches we needed to relax as well as the opportunity to explore local villages and markets as we pleased. 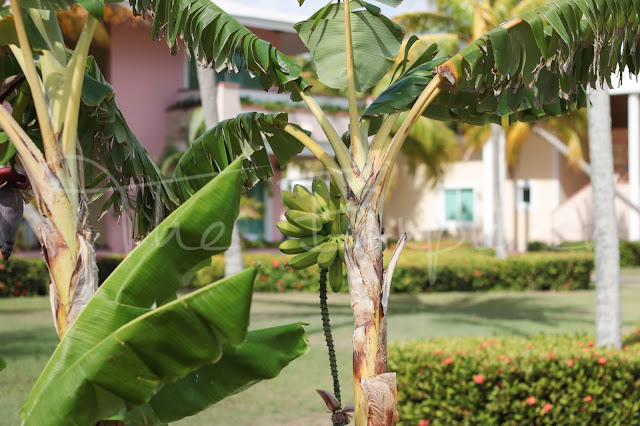 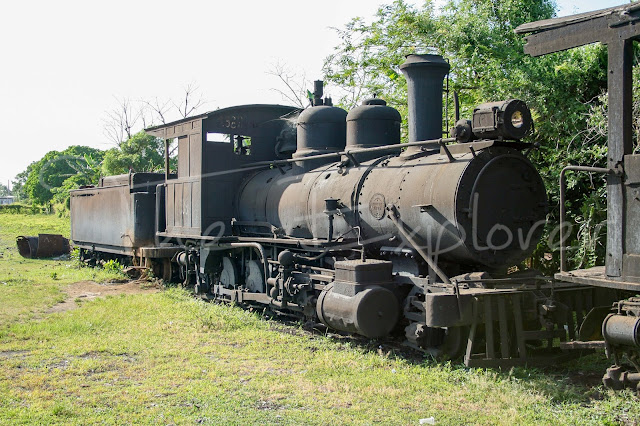 Our time of the island saw us taking train journeys, cruising in vintage cars, standing at the highest point of the city, experiencing the workshops of a Cuban cigar factory, sailing on a catamaran, visiting Castro's old private holiday island, snorkelling amongst corals and barracudas, sea kayaking, dancing on the beach, drinking cocktails from a coconut and basking in the Cuban sun. 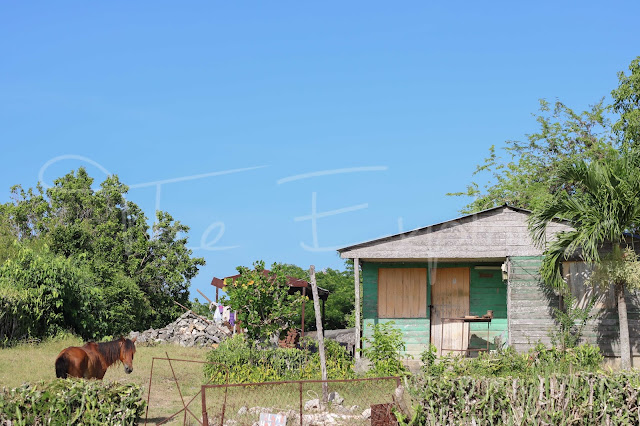 On the journey back to the airport at the end of our trip I sat and watched as pastel houses popped up amongst the green forests, banana plants and corn fields. I took in the simplicity of the life enforced on the residents one last time and I thought about how such a beautiful country could have such a jaded past. The people of Cuba are so kind and so friendly, it's hard to distinguish the hardships that they face which they so readily hide behind "that's the way it is" - a phrase we heard too many times to count. They are so full of life and laughter. They are so ready to give and share with you. 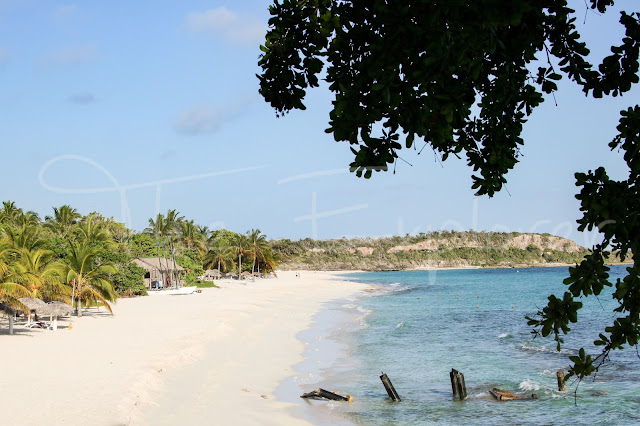 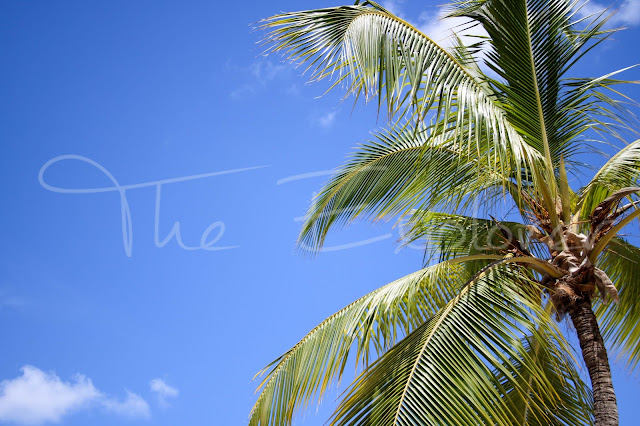 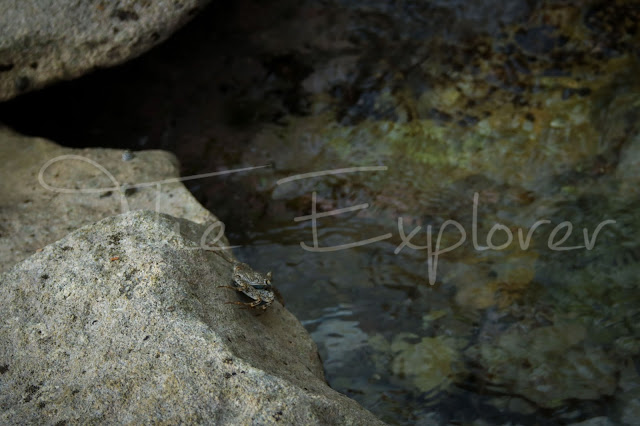 One of my best moments of the trip – one that wasn't captured because that evening was about being in the moment rather than capturing it – was a party on the beach. The dancers from the hotel stepped away from the costumes and make-up they usually donned, a DJ set up with a mix of Cuban music, motown and a few dance classics (AAAYY MACARENA!) and we danced. We danced with sand between our toes, the stars over our heads and the sound of the waves beside us. It was the most carefree I have felt in a long time. 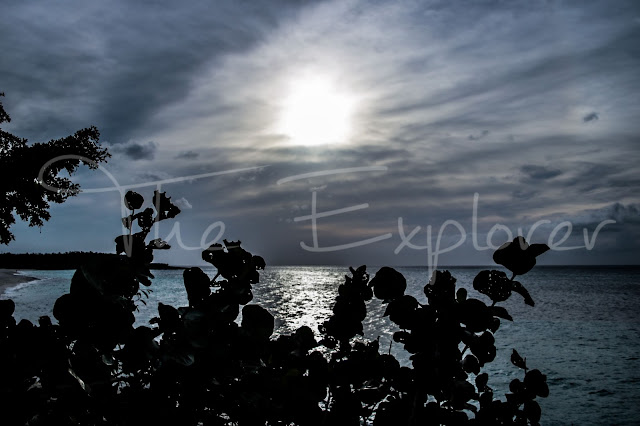 The culture in Cuba is an odd one to adjust to. Elements of the Socialist states are obvious and other, sometimes the darker ones, are thinly veiled. Sometimes you do wonder if the people there are happy and if it is an ideal way of living. I don't know the answer. All I can tell you is that the people there have so much life in them. You feel safe there, walking out on your own, in the streets, anywhere. It is such a colourful, vibrant country and I can't wait to tell you all about what we got up to, so watch this space! 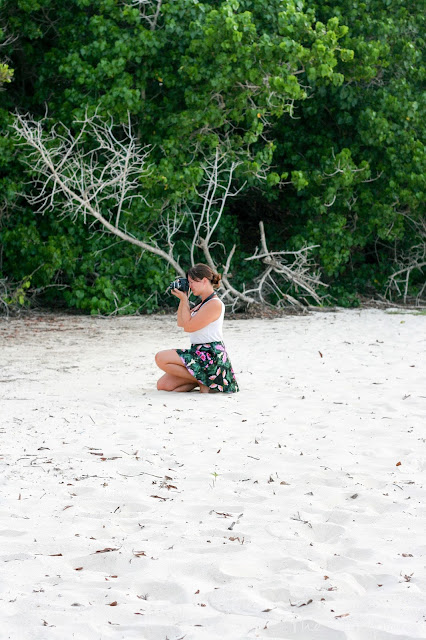