4 years on: a blog anniversary 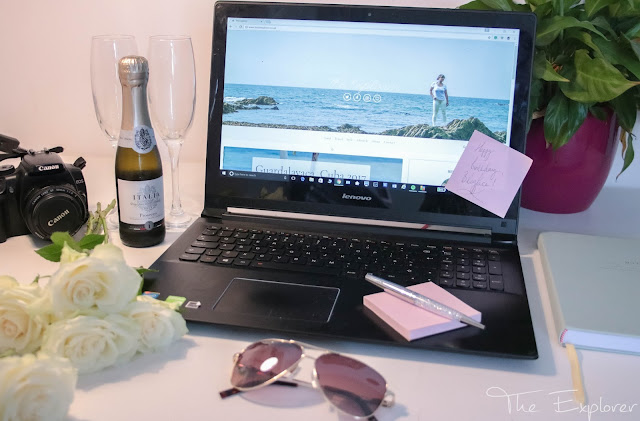 Today is the 4th anniversary of this little blog.

In 4 year's I have been on a bit of a journey with this little space of internet so I wanted to mark it properly. Truth be told this blog is the longest I've ever stuck at a hobby, and it has spawned a whole host of additional hobbies alongside it, some of which I couldn't imagine life without today.
From starting by documenting my journey in baking to being the reason I realised I needed to change my lifestyle, this little space has made more impact on me than I thought it would.

I should probably point out at this stage that I realise that the majority of traffic comes from family (hi guys) and one-off visitors, and I'm more than aware that you'd expect a blog of 4 years to be a bit further along in terms of follower numbers and engagement, but you know what? I'm fine with where it's at. 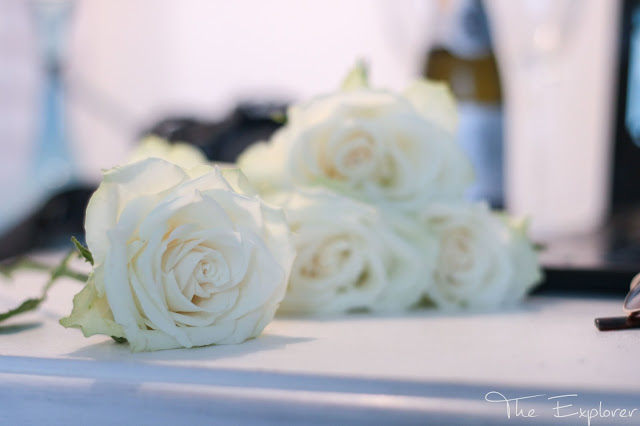 When I first started this blog, I went all in with the "It's going to be a huge success, I'll have a thousand followers in a few months and people will read it loads, like 500 people a week". Then reality kicked in and people didn't really read it at all. It wasn't overly a shock but it definitely kick-started a bit of an internal war inside me, because not only did I want it to be a roaring success with readers, but I wanted it to be a space I could come to and "off load".

But the two don't go hand in hand. 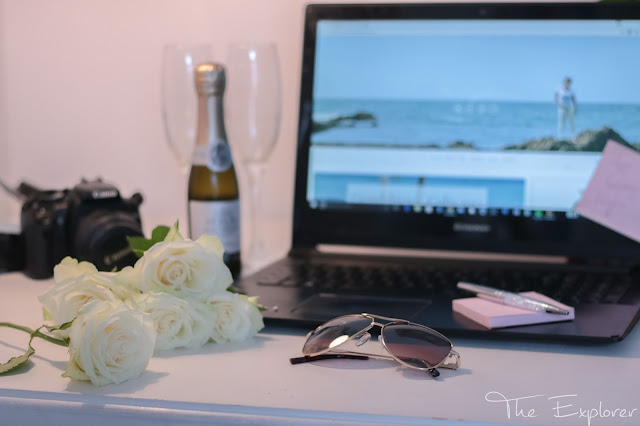 So, I had to plump for one, and for a while, I focused on getting better stats, I started to write less authentically, I forced photography situations and as a result, the whole thing started to fall down in my estimations. It became so far from a space that was mine to use as I wanted and went down the trail that I see so many other bloggers going down, and became a space for conformity. It stopped being fun. So, I slowly stopped doing it.

It got to the point where I was ignoring it and viewing it as something I had to do to "maintain consistency" rather than something I wanted to do. Then something bigger came into my life and took over, something that I had to pay attention to properly, so something had to give and I made the decision it would be this space. I dropped right down to what I thought I could manage, which was a post a month (my chapters' posts). I stepped away from the social side which was all stats, numbers and being "the ultimate girl boss", and I let myself let go of it a little. 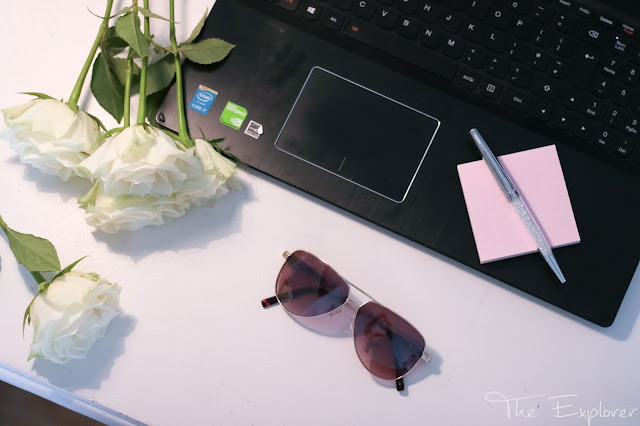 It turns out stepping back is everything that I needed. It gave me time to focus on something else, and it also gave me the space to grow in other areas.  Writing and photography have both grown into my life more, they were always there but now I'm paying them attention. It has also shown me how to start living life, pushing boundaries and striving for a life that I want rather than settling for what other people want from me. I have done things I would never have been able to do without this blog and the things it has led to.

They say a change is as good as a rest and it's bloody true. As my big distraction came to a temporary stopping point my boredom levels have grown and I'm starting to tinker a little more with this space. So, here we are. 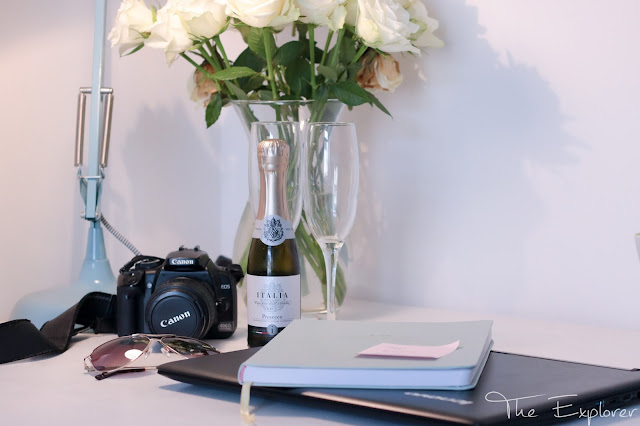 A year of "neglect", as my old habits would have labelled it, hasn't really done anything but give me space to breathe and realign myself. It has made me realise a little more what I want from this space and how important taking ownership of it is to me. It's content, it's style, it's personality is all mine and I can make it exactly what I want it to be.

There is an overriding fear of an over-share that lurks in the back of my mind. I'm quite a private person and I don't like the idea of giving too much away. I have specific things that I want specific people to know, which can get tricky when you're trying to use a public space as a confessional. I have things that I would be more than happy to tell a stranger but if people that know me find out then suddenly the end of the world is nigh, and vice versa. But that's something I need to deal with. I'm working on that in my personal life, let alone my public life, so this space might not be the place to off load that I thought it would be. And if that makes me comfortable then that's ok too. 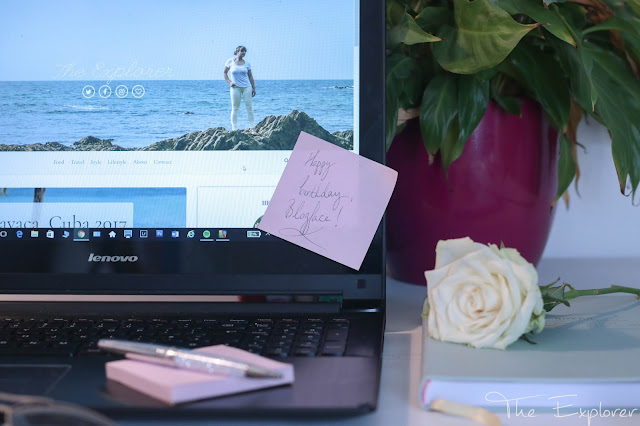 My mini-break from my blog and its anniversary has sparked a couple of other projects off, things that I'm not yet ready to share with anyone, and things that I'm working on before I launch into the web. I'm paying heed on Mr M's stellar advice of "beware the busy fool" on that one, which is why I'm waiting. 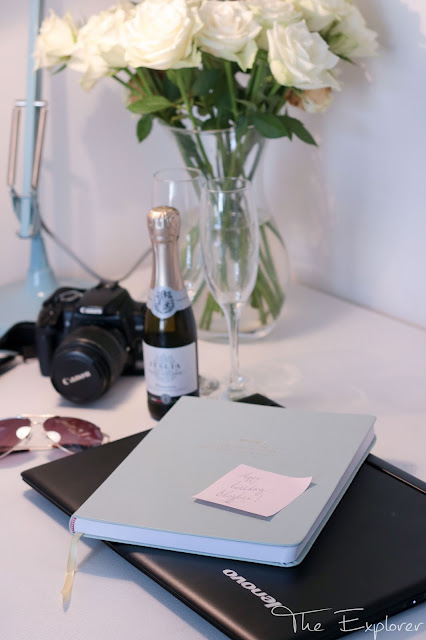 I realise that this has turned into a bit of a mammoth post now, I was going to add in a "My favourite moments of The Explorer" at the bottom here but I don't want to bore you anymore so I'll do a special bonus post about it tomorrow. You lucky ducks.

Before you go, I would love to know about your journeys with your blog, if you have one, or even your hobbies, have you got any stories to tell?
Labels: Birthday Blog Life Lifestyle