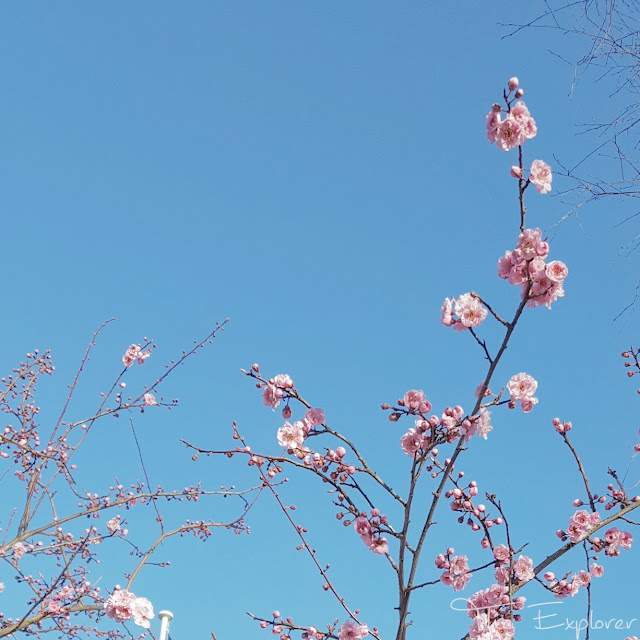 March has been a funny old month. While trying to shirk off the feeling of working too much through January and February, the attempts to kick start some more of our fun plans has come in fits and starts. Symptomatic of the seasonal change this month has been transitional. It’s felt like I’ve been trying to break out of a crusty grey shell to get out into the rest of the year.

It almost feels as though mother nature has felt the same as March broke it brought with it glorious sunshine and seemed to immediately forget about the glib weather of February. Unfortunately for us forgetting the weather of Feb wasn’t possible thanks to Storm Doris. Having knocked down a 40ft long garden wall Doris decided that half of our garden needed demolishing with it. So March’s beautiful weather has brought with the attempt of garden revitalisation. Here and there little colourful bursts of life are springing up which feels so good to see. 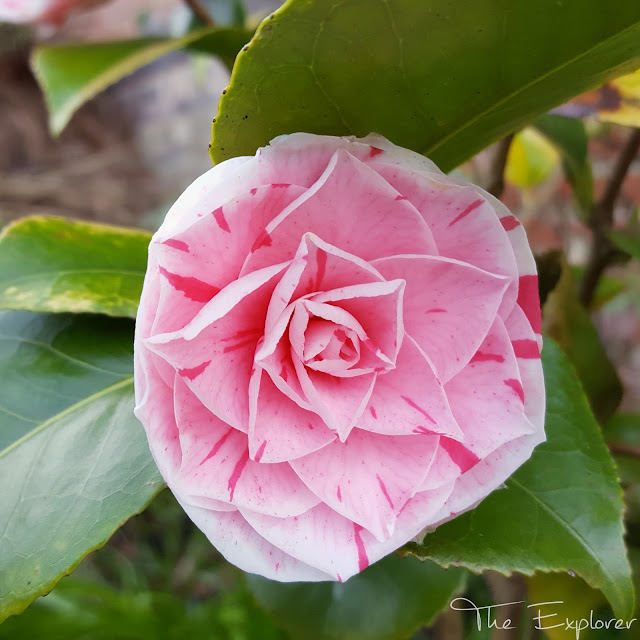 One of the big plans we made for March was to pay a visit to Chester Zoo, taking my new car out for a longer spin along the way. I’m not usually the biggest fan of zoos, when I get to them I tend to spend the majority of the time there asking “does he look sad?”, “do you think they have enough space?”, “do you think they’re lonely?” and usually ends with “let’s move away, I feel like they feel to stared at”. Chester zoo proved to be entirely different. Once my questions were answered, and after a slight panic about a rhino who I thought lived alone but in actual fact had a mate, I was pretty impressed with the place. Sometimes I do wonder if my calling in life is actually to be a zoo keeper but I’m pretty certain I’d be sacked for trying to sneak a penguin home. 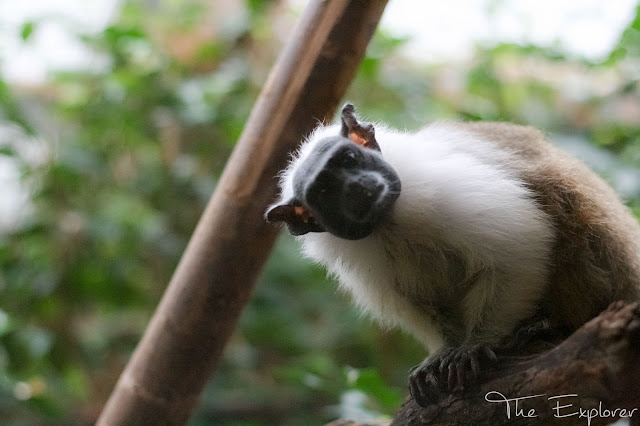 The same weekend as the zoo Mr M pulled another plan out the bag and took me to see the new Beauty and the Beast film.

It was every bit as amazing as I thought it would be.

As a child, it was one of my top three favourites (Peter pan resolutely number one with a rotation system for two and three), but without a shadow of a doubt, Belle was my favourite princess. I guess I found her relatable. She was the oddball bookworm that had a tendency towards eccentricity, really it was a match made in heaven. And at the time all of the other princesses were blonde and I loved that she was a brunette.

The casting of Emma Watson as Belle was an absolute dream come true and the film didn’t let me down. It was so good. For that short afternoon, I felt like I had stepped into childhood again, which is always a magical feeling.

This month seems to have brought with it a bucket load of wanderlust for me too. It’s been a year since our last trip to Paris, and this was also the limbo month between us and travel, so it was always destined to be a month that filled my head full of travel. The list of places that I want to visit and explore seems to be growing longer every day. At the moment Finland is topping the list with a few hundred other destinations closely behind, alongside a revisit to Paris. 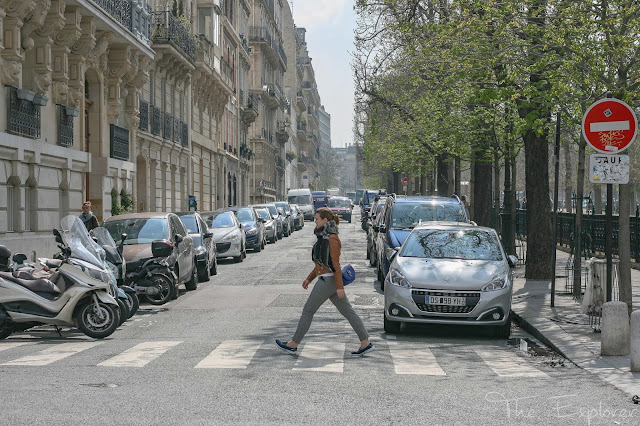 March has been a funny old month. The unsettled feelings are still hanging in the background and there is still a long way to go on resolving that but we’re getting there. The sun is starting to shine which giving us the perfect excuse to ignore that nagging feeling and we are making slow progress. I mean we finally bought a light fitting for the living room, so there’s that.

If March was a colour it would be a faded, pastel yellow.
Labels: Chapter 3 Life Lifestyle Work Writing