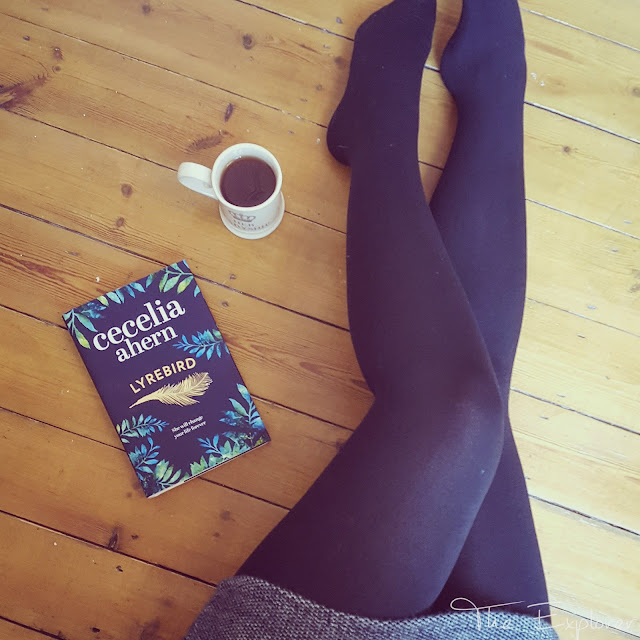 I’m going to stop writing “It’s been a while” seeing as it always seems to be the case. Instead I’m going to jump into, or rather jump back to, January when the air was colder, the nights were darker and the year felt longer.

2017 started slowly, mildly and with very little fanfare at all. I’m not going to lie when I say that the whole month was entirely overwhelmed by work. Work at work, work at home, concerns at work, concerns at work at home. It was swallowed up entirely by living and breathing work. And I hate that. I hate ever single word in that sentence because for all of the calendar appointments, notes in the diary and even the pictures I took during the month every single one was draped in work. 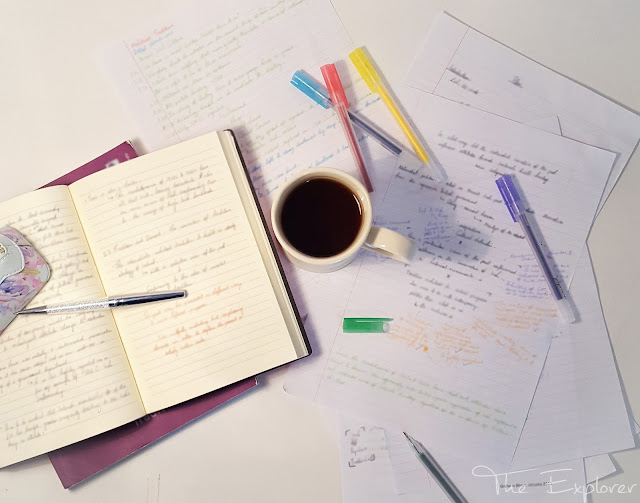 Little life changes have happened, January was the month in which I ordered a new car, and it is also the month that my diet became meat-free for medical reasons. So it’s not a month without change. In fact change seems to have seeped into every area of my life this month. Change, whilst good, is incredibly exhausting.

The only lesson I learnt from January was day to day survival. The goal of getting through as much workload as possible and counting the days away to infrequent time off. I wish I could say that I learnt the lesson in time for February but seeing as I’m writing this in March, SPOILER ALERT: I didn’t.

If January was a colour it would be dark grey.
Labels: Chapter 1 Life Lifestyle Work Writing