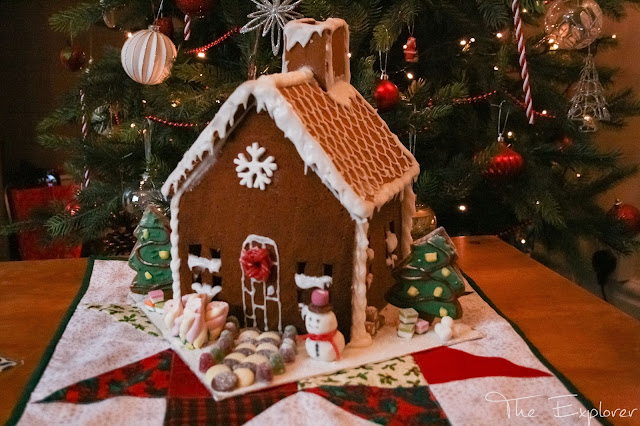 It’s official; we are now in the single digit countdown to Christmas! Just 9 more sleeps stand between us and a day full of family, food and festivities. I for one am excited.

For a change this year I am also feeling really quite organised. The presents are bought and are awaiting a festive wrapping session this weekend, the food is all planned, the house is even in reasonable order – props to Mr M for that one. I have been trudging my way to this weekend like I’m walking through treacle.

Until this point I have had other, non-Christmas things to worry about. Serious, boring, adult things that are entirely self-inflicted but no more pleasant than a trip to the dentist for tooth removal. This week has been focused on getting it all done, whilst all the while telling myself that at the end of it I’ll be allowed to jump head first into Christmas once it’s finished. Well, I finished it, and like any proper adult does, I immediately felt like Christmas had begun, wrapped myself in tinsel and started singing Christmas songs from the top of my lungs.

Just like any proper adult I actually felt overwhelmingly tired, devoid of any emotion other than doubt and started feeling immensely guilty for not sitting and adult-ing more. MERRY CHRISTMAS.

But, hey, now it is Friday. The last work Friday before Christmas. I have a free weekend ahead of me, which is a rare and delightful treat, and I am going to spend it watching as many Christmas films, listening to as many Christmas songs and consuming as much Christmas food as I physically can. As well as constructing one of these little beasties: 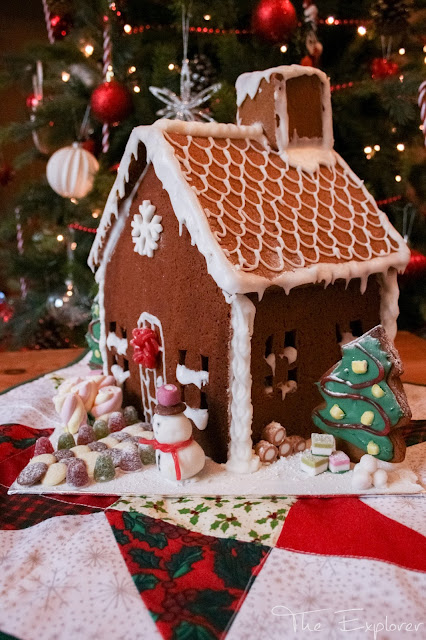 Last year was the first year I attempted one of these and despite expecting a complete disaster it went remarkably well. Sometimes I think that’s the key with baking: expect the worse and anything better is a bonus – or in this case a Christmas miracle. 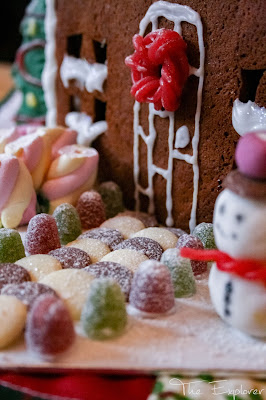 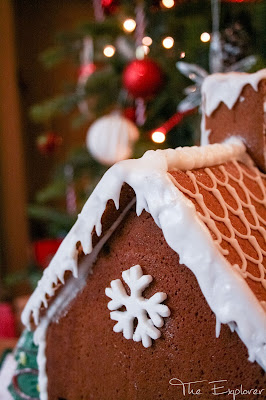 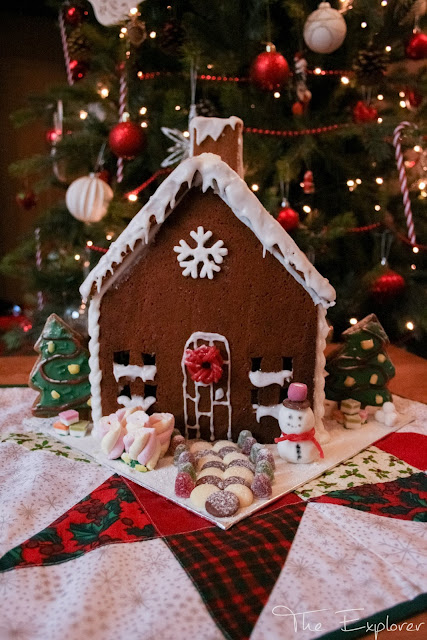 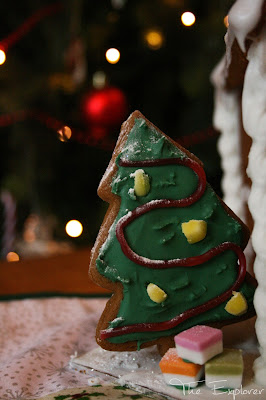 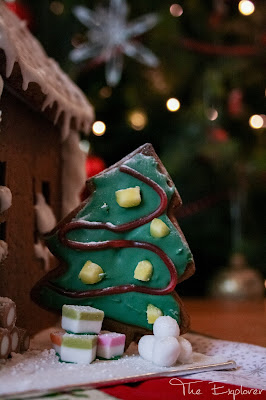 This was born from the recipe of the baking queen herself – Mary Berry. Which you can find here, along with the relevant templates. From what I remember I made a few slight adjustments to the recipe for flavour reasons only but otherwise followed it entirely. As long as you follow the guide it’ll be a complete breeze. For construction I definitely recommend royal icing over caramel. It’s so much less temperamental and whilst it takes a little longer to set it sets like a rock and tastes way better. Plus you get the added bonus of it looking like snow! You can get bags of royal icing sugar which has added setting agent in it instead of relying on watering down a block of royal icing – which can go horribly wrong. 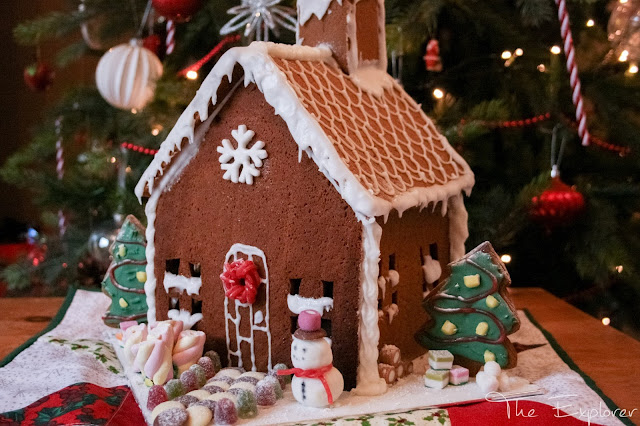 I think people can often think that Gingerbread houses are just for kids but I have to tell that after a lot of research, they really are not, some of them can be works of art with turrets, multiple stories and even entire edible families. Mine will have none of these. I also think people think they are too hard but, really, if I can do it anyone can.

Anyone else out there had a crack at one of these before?
Labels: Baking Becki Explorer Christmas Christmas bakes Food Gingerbread house homebaking The Explorer