After an uneventful flight through the middle of the night and a disastrous three hour transfer (it should have been an hour and a half) Mr M and I arrived in Lindos.

Nestled on the East Coast of Rhodes, Lindos is quintessential Greece with a white sandy beach, rooftop taverns, and donkey’s to boot. It’s the quieter side of Rhodes Island that carters for the tourist without it being too….touristy. The locals are friendly, welcoming and only too happy to talk to you about the heritage of the Island. I’ve been to Rhodes island quite a few times now and Lindos is still, hands down, my favourite part of the island. 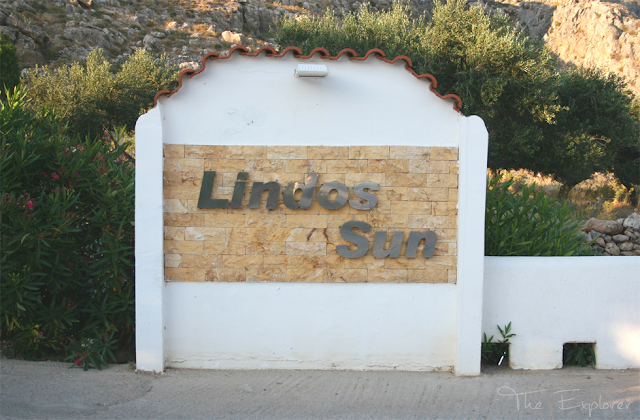 We arrived at the hotel at 6am having not slept for 24 hours. Note to self: when booking flights NEVER assume you will be able to sleep on the plane. Having experienced one of the most frustrating transfers of any holiday I have ever been on I was fit for only one thing: sleep.

2 hours and a heavy nap later we woke feeling not entirely refreshed but obscenely hungry, so we clambered into something lighter than jeans and were breakfast bound, taking in the hotel we had grumpily ignored 2 hours earlier on the way there. 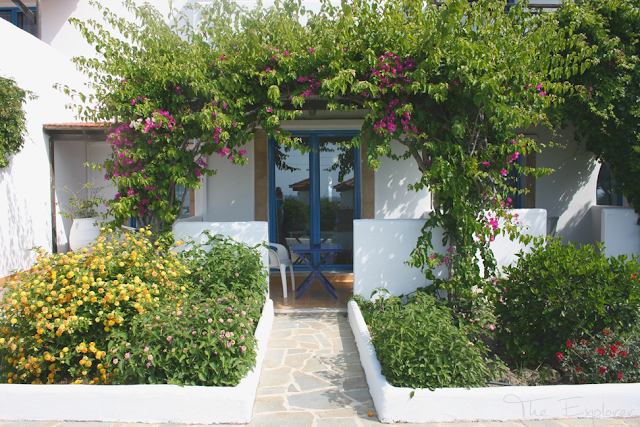 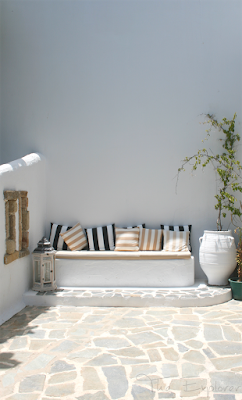 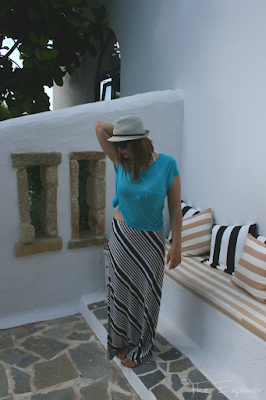 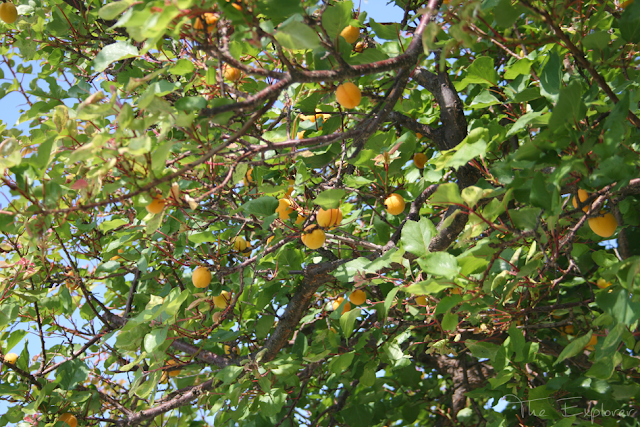 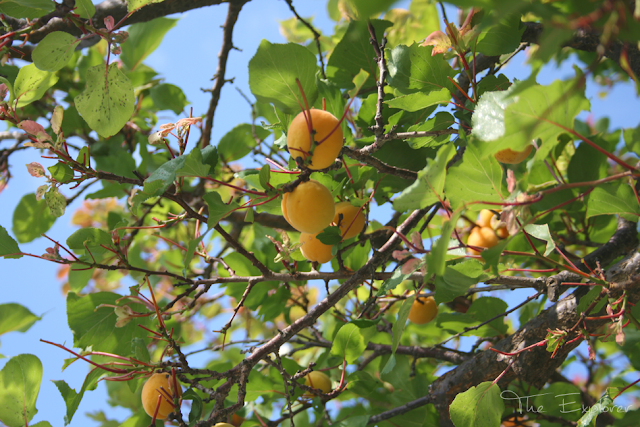 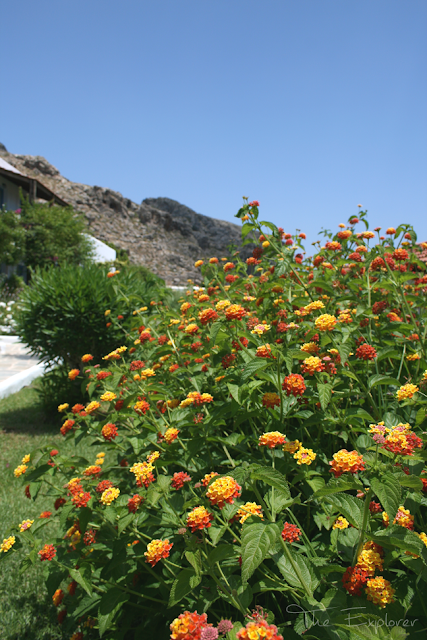 Greek hotel star ratings don’t tend to follow the same ratings as everywhere else. As a general rule I always work on the basis that if you’re booking four stars expect three, and usually this is a good standard to follow. However, this time I was wrong.

The Lindos Sun Hotel deserves more stars than it has. 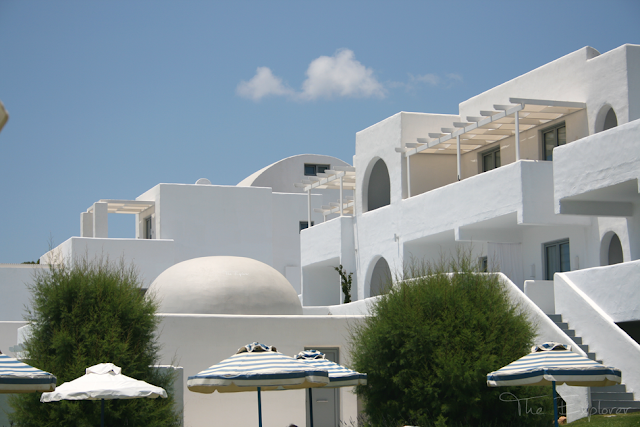 The hotel is beautiful. The building is classically white and crisp against the uninterrupted blue backdrop of the sky, with classic Greek style and a hint of contemporary. 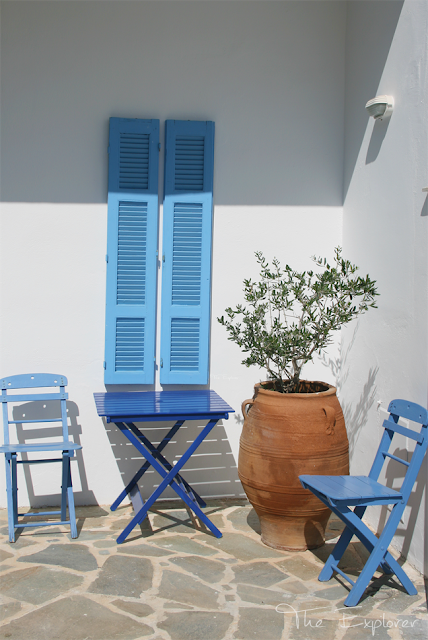 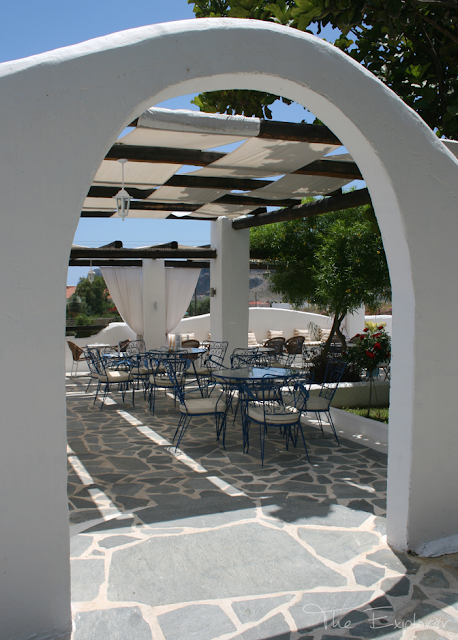 After filling up with breakfast we swung by reception to find out what was good in the area. The team at the Lindos Sun are incredibly friendly, helpful and accommodating, and once they had told us the best of the area they pointed us in the direction of the pool. Our intention: spend the day thawing out from the British weather and napping in the shade. 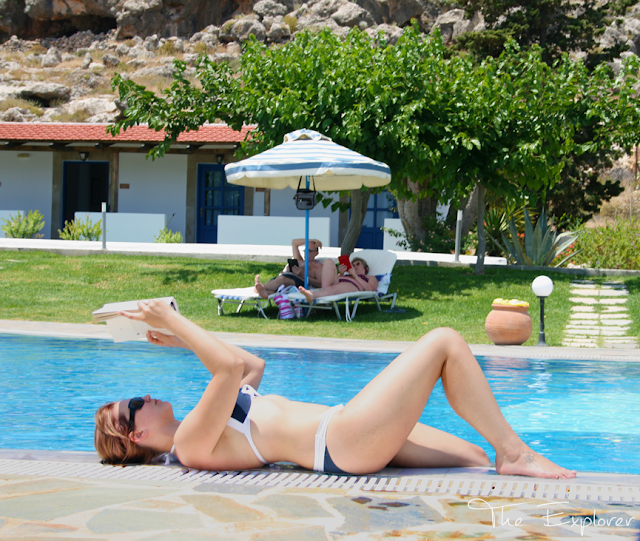 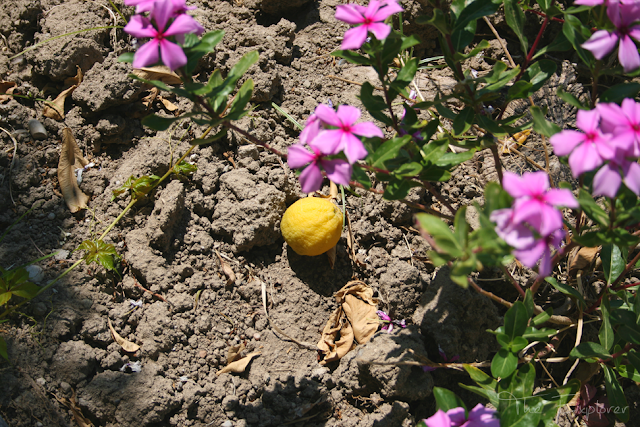 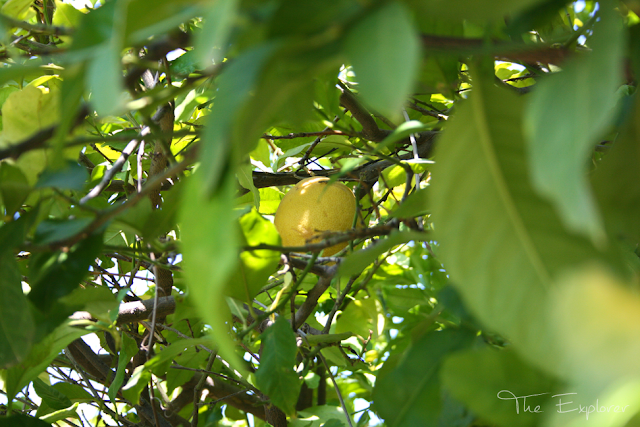 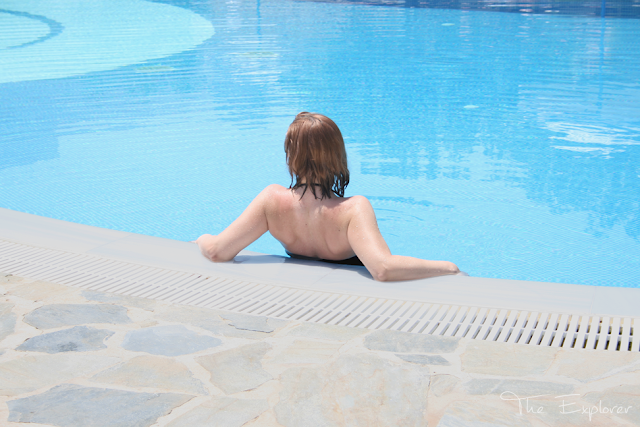 Having spent the day lazing around in the sun we hauled our butts off the sun beds and took a wander up to Lindos.

Lindos Sun is about a mile outside of Lindos town. Booking a hotel a walk away from town was purely tactical; it meant we had to earn our dinner…..and the walk back would burn off the ice creams.

Lindos is full to the brim with fantastic eateries and we’ve come home with a list longer than my arm of places we want to go back to eat at….that’s a totally reasonable reason to go back, right?

Buuut, you’re going to have to wait to hear about them because as always I’ve yabbered on for too long.

*No posts about my holiday in Lindos are sponsored. All travel, accommodation, food, restaurants and day trips were paid for by myself and/or Mr M. All views and opinions are my own.
Labels: Adventures Becki Explorer Greece Holiday Lindos Rhodes The Explorer