The Daisy Chronicles: A Day by the Seaside

After her Adventure in Nature Daisy was ready for a comfortable stroll by the seaside. Though she had only left her birthplace and home of Brighton a few days before she was already missing the sea.

It was nice to take a minute and feel relaxed in comfortable surroundings. 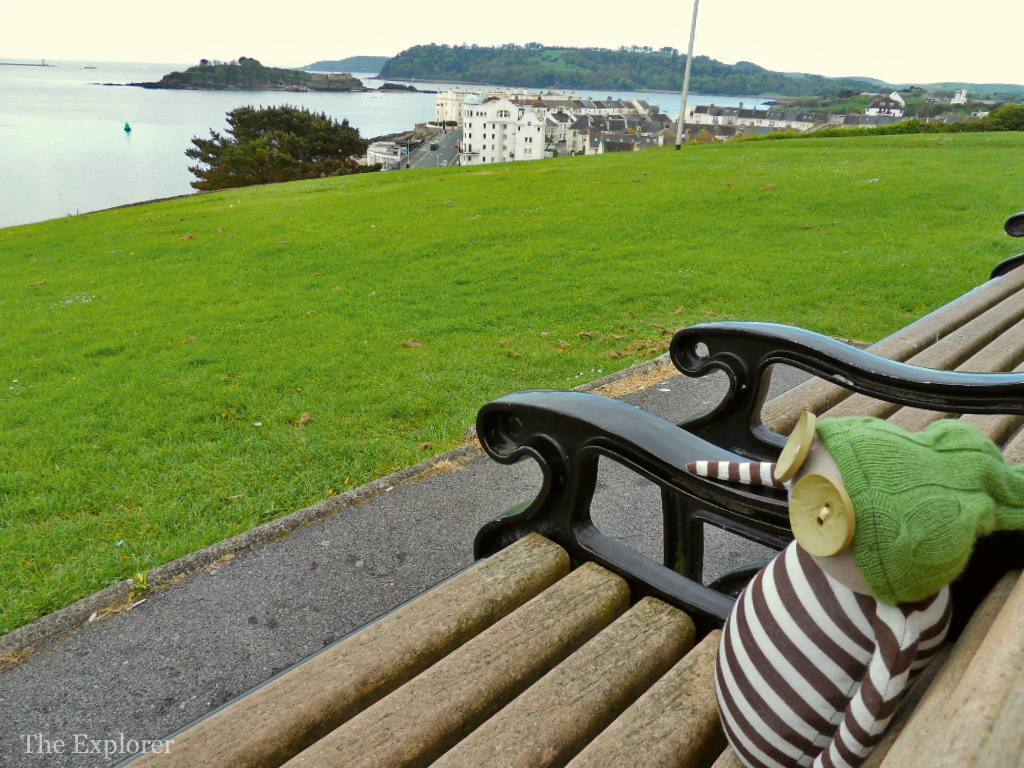 Daisy liked to be by the sea, especially early in the morning before all of the tourists start wandering about making it busy and filling up space. The sea makes Daisy feel inspired and with inspiration in her heart she tried her hand at a new hobby; photography. 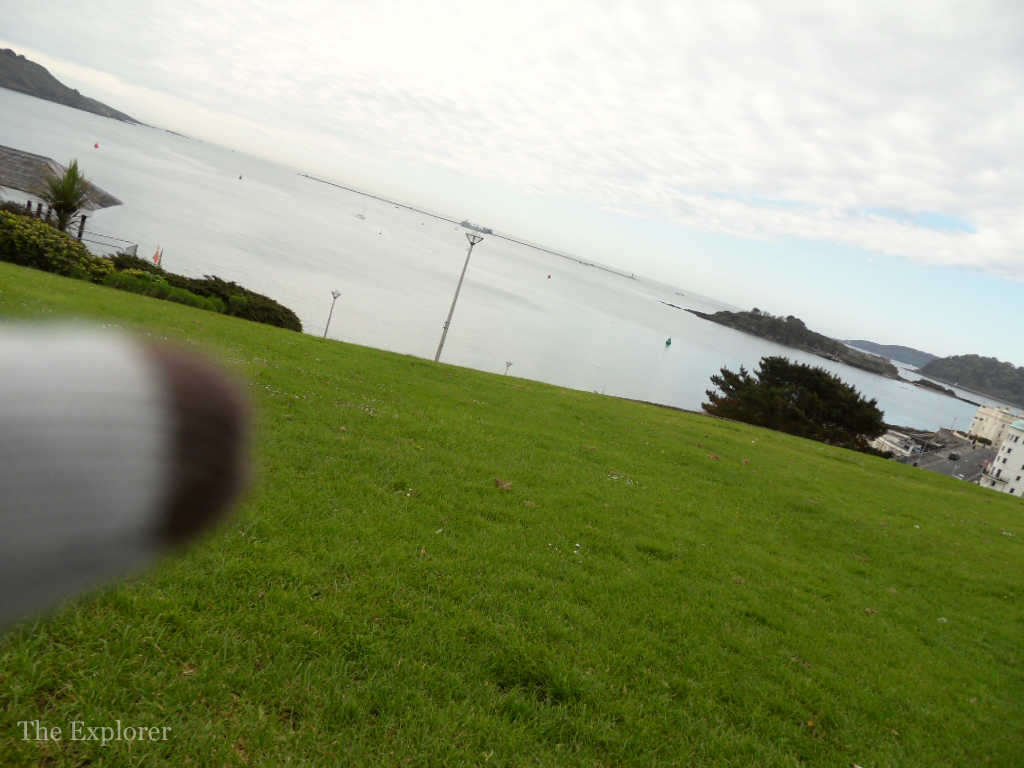 However, having no fingers and thumbs did somewhat hinder her talents. Daisy decided that she will not be taking up photography, although she thinks that her photo will be a pretty amazing piece of memorabilia of her attempt. For the time being she has decided to stick to what she knows; Selfies! 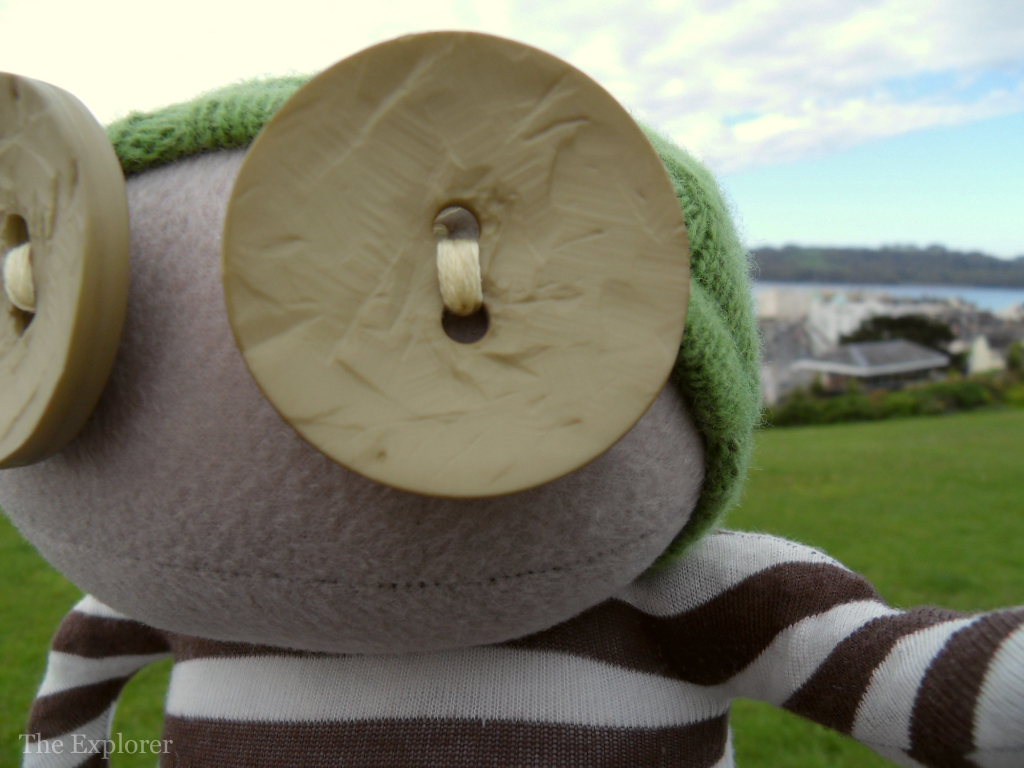 This trip to the seaside was proving quite the self-exploration for Daisy and she felt all was right in the world, until she saw this: 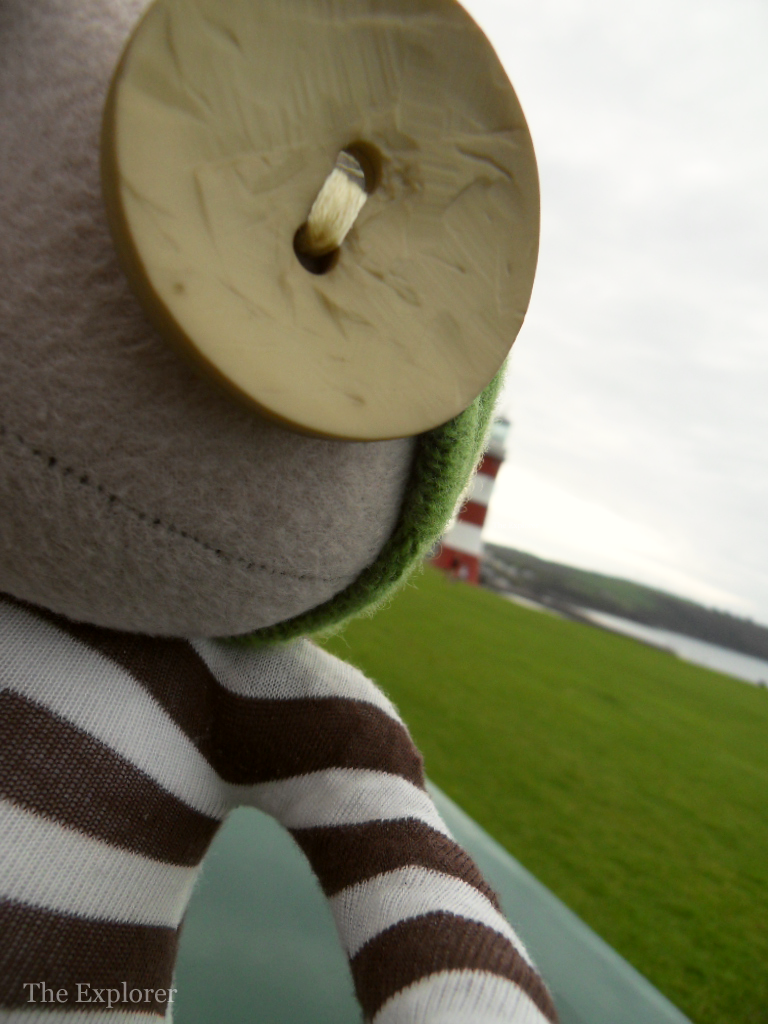 Lurking behind her shoulder was something trying to still her stripy thunder. Surely all things striped need to be squidgy?! Daisy felt it was time to show this new found striped creation a thing or two about being striped........ 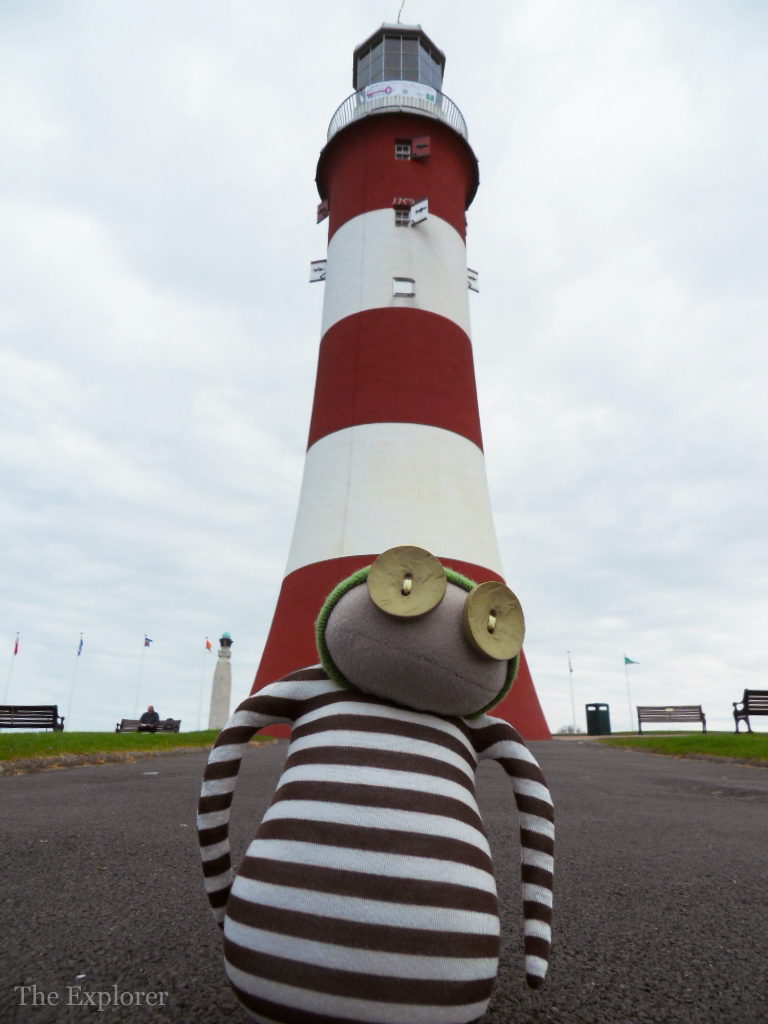 ....although on closer inspection she deemed it appropriate to put the whole striped affair behind her and carry forward her pride in her stripes, she didn't need to argue about her own fabulousness (that and the tower thing was really quite large). 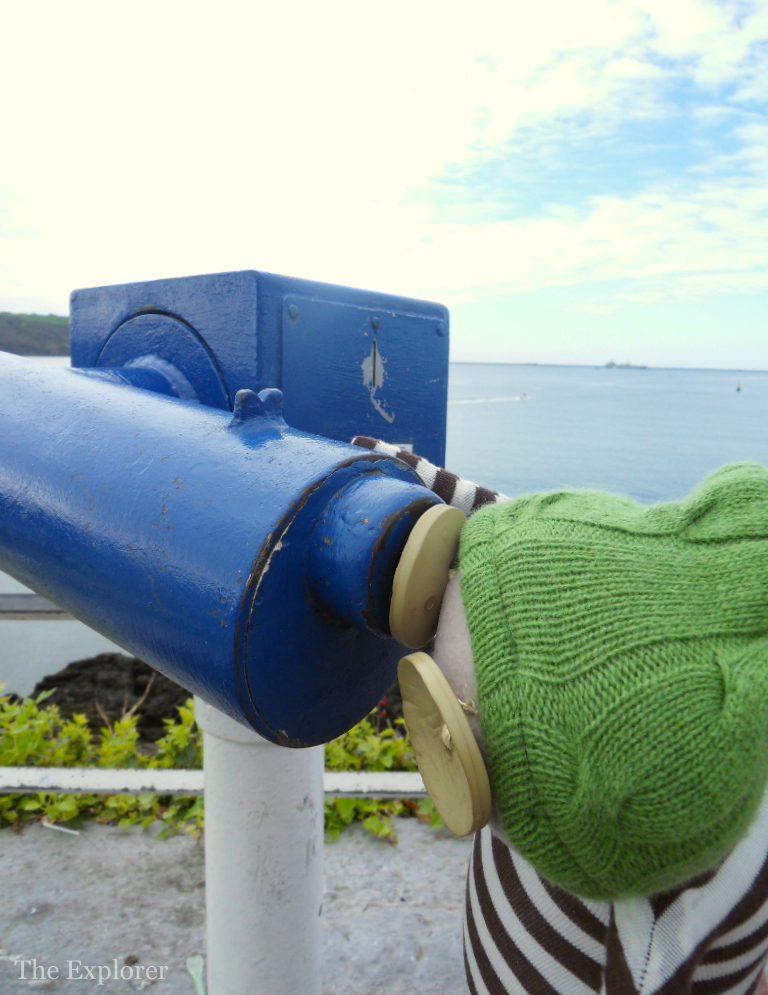 Daisy wandered, stopping to take in the view for a little while. 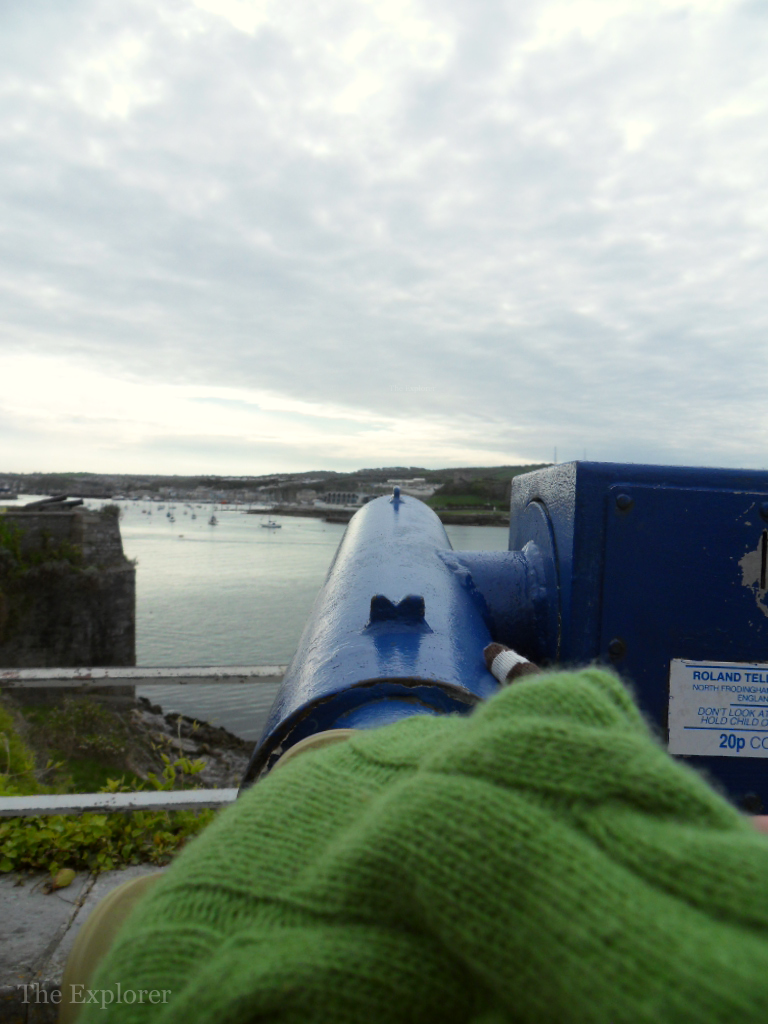 Before long Daisy's leg started to ache and she needed a rest........ 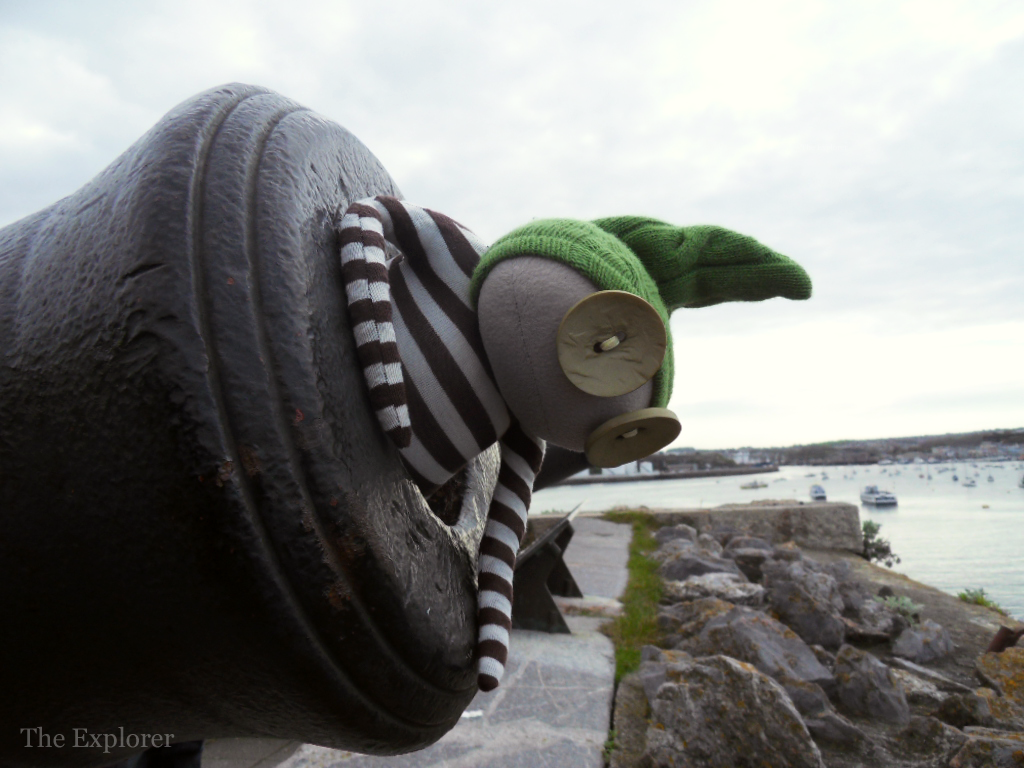 ......although this seemed fun, it wasn't quite what she had in mind! Suddenly she was in mind of glittering outfits, loud music and cheering crowd's; she would be the star of the show. They would call her name as she flew through the air! 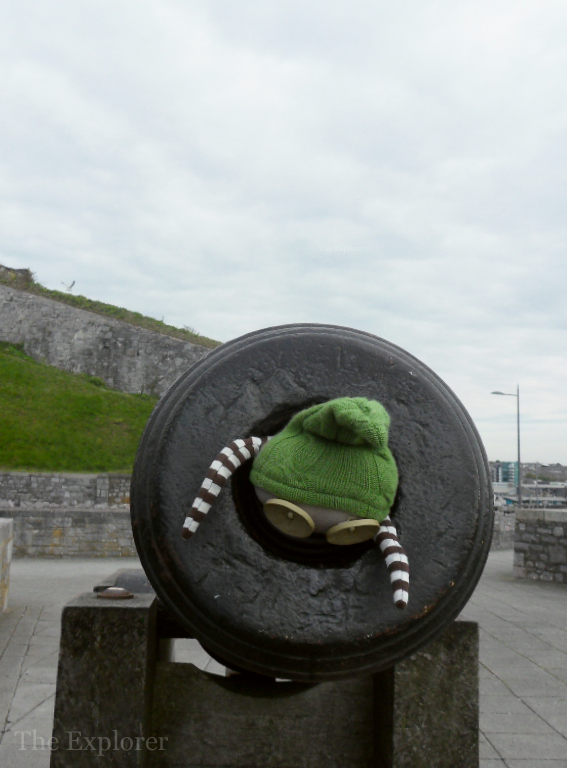 We talked Daisy safely out of the cannon and after being talked down from apply to join the circus as a stuntman Daisy settled for waving at the passing boats. 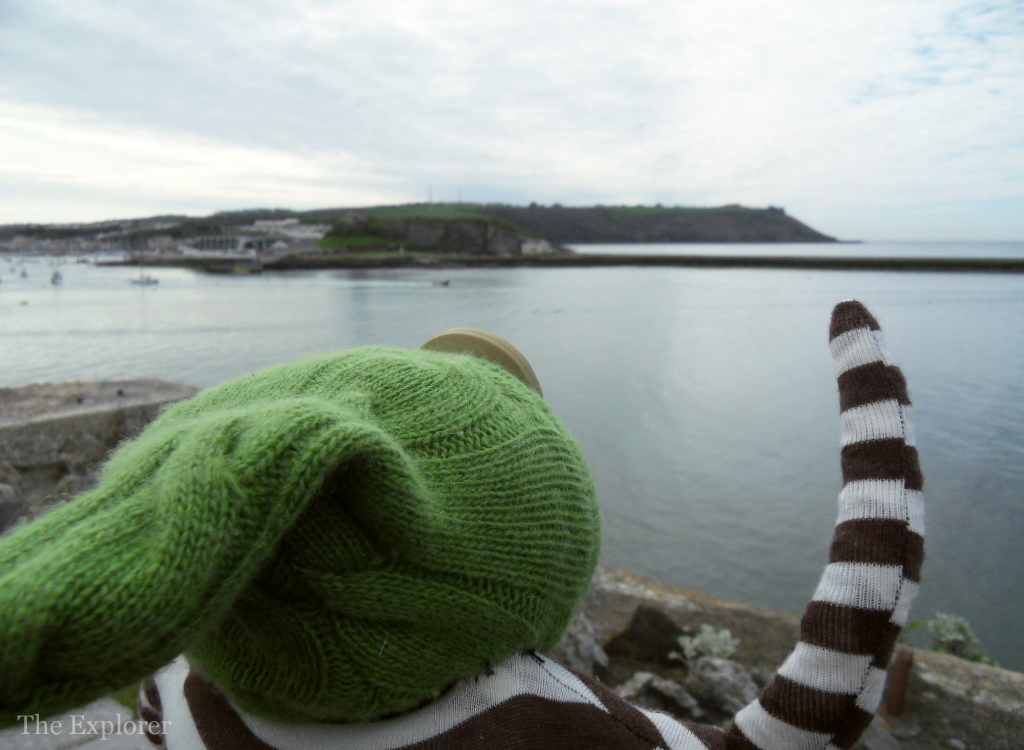 Daisy likes boats. One day she would like to own one and ride it through the waves with the wind in her hat, but for the time being admiring them in the harbour would suffice. 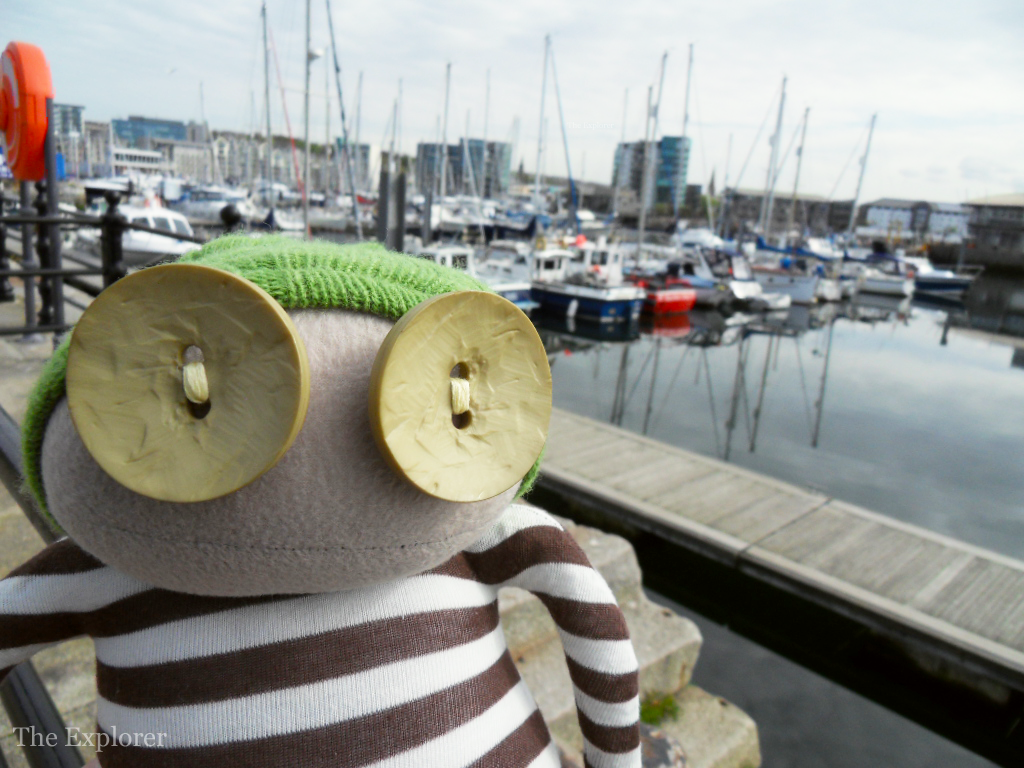 *In collaboration with Ruby Ruth Dolls. Whilst I have been contacted to feature this product on my blog all views and opinions are my own. I have not been paid to write this post or any future posts about this product.
Labels: Adventures Becki Explorer Lifestyle Seaside The Daisy Chronicles The Explorer