The Daisy Chronicles: A Nature Adventure

After a long journey in the most uncomfortable form of transport known to creatures (a box) the last thing Daisy wanted to do was set off another adventure; her back hurt terribly and she was in desperate need of putting her little legs up. Once she was free of the odd, yet not entirely unpleasant, wrap of bubbles it was her intention to acquaint herself with a chair and a cup of tea, it was not her intention to set off again, but alas, Daisy is nothing if not spontaneous!

After a short while in a larger, more spacious motorised box Daisy began to quite enjoy this style of travel, she especially enjoyed being chauffeured, although the two in the front sang rather badly to some awful noise. The journey was just long enough for Daisy to slip off into a nice little dream about the world and its simple pleasures. Never regretting anything requires quite a positive and sunny disposition so a little dream is the perfect place to find a spare bit of optimism......and doughnuts. Serious Doughnuts. Daisy said "Let there be doughnut" and then there were two. And she ate them. Both. And it was good. Even when she got them all over her hands! 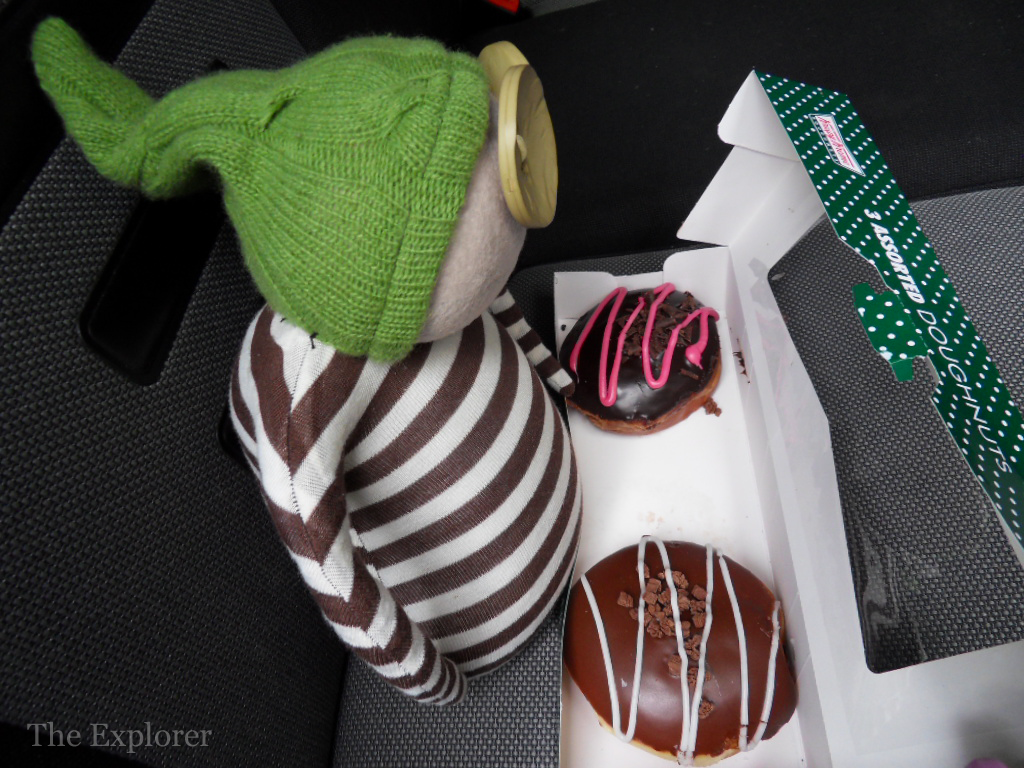 Daisy decided that since the doughnuts were quite large she needed a walk and what better place to walk than in nature? It was Daisy's first outing into all things nature and she had heard tales, fun tales of climbing trees and of smelling flowers, but also bad tales of mud, rain, and big dogs. Throwing caution to the wind Daisy decided the best way to meet nature was to be nature. 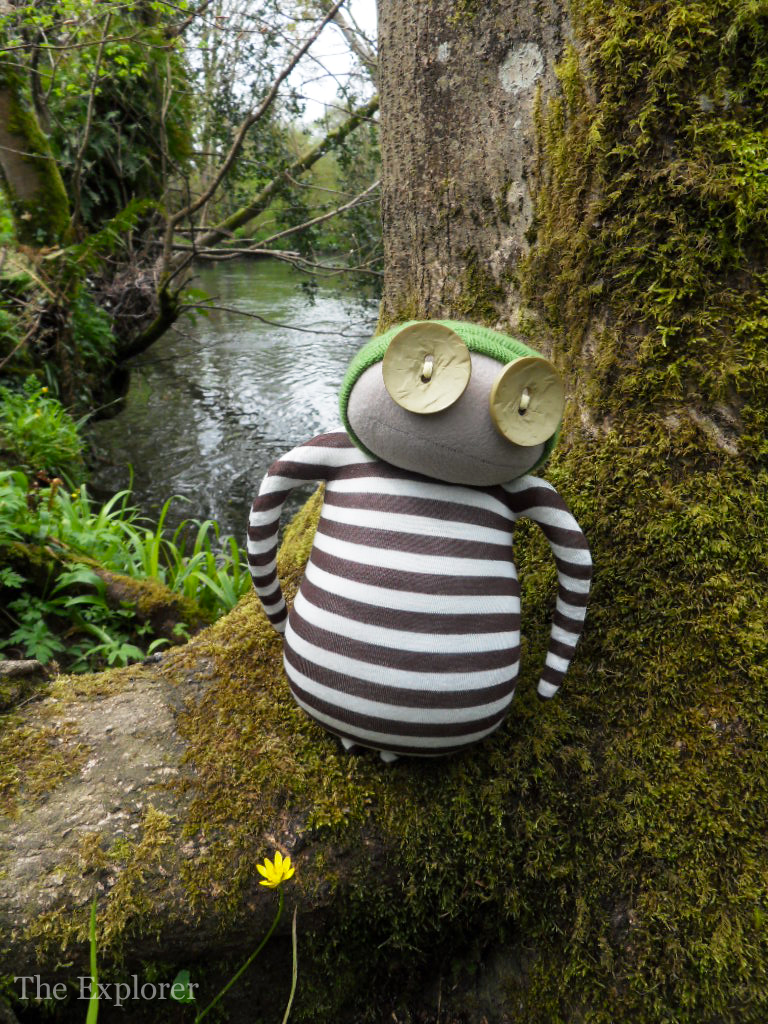 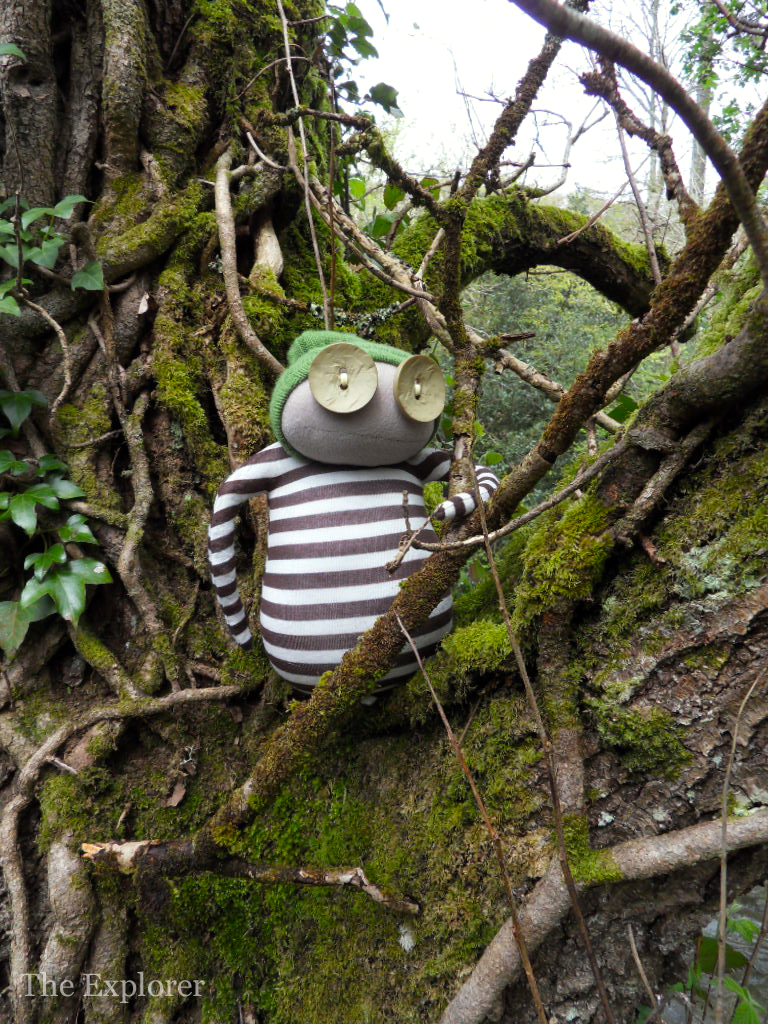 The tales were true: climbing trees was immense fun! 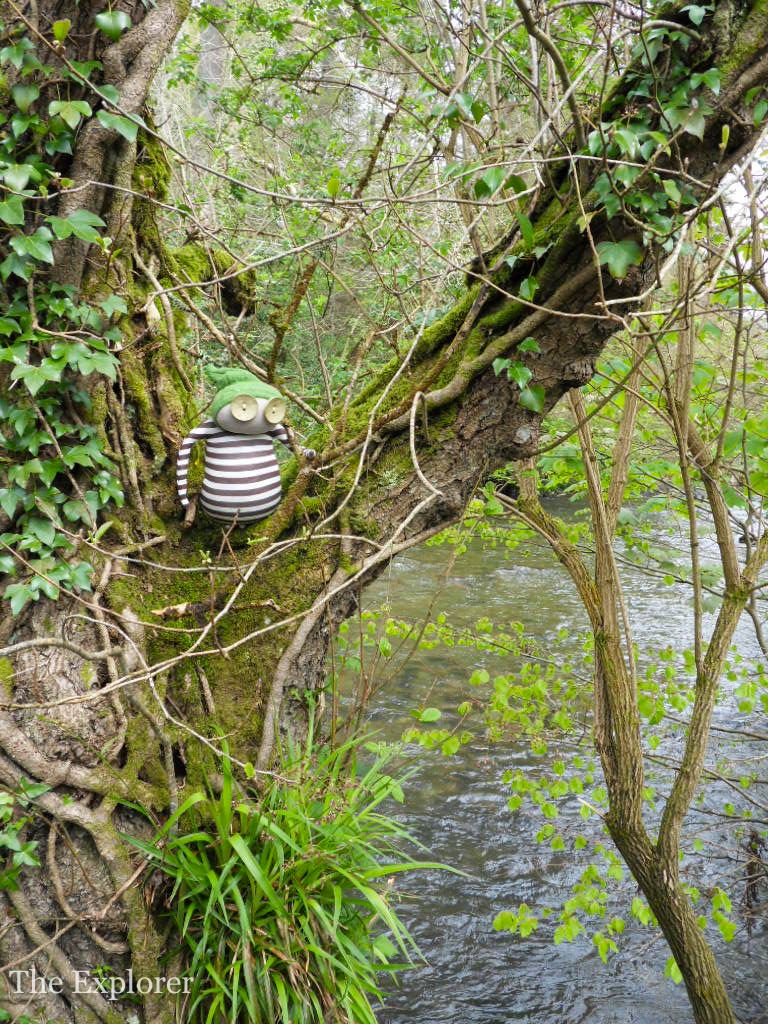 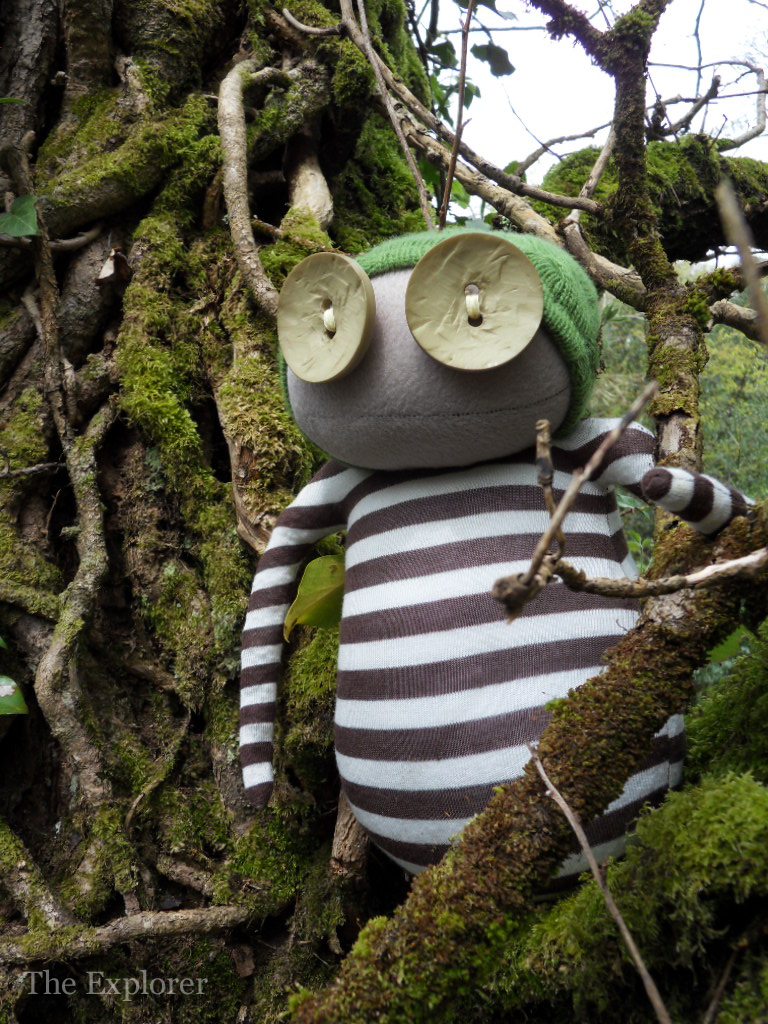 Although it was high.... 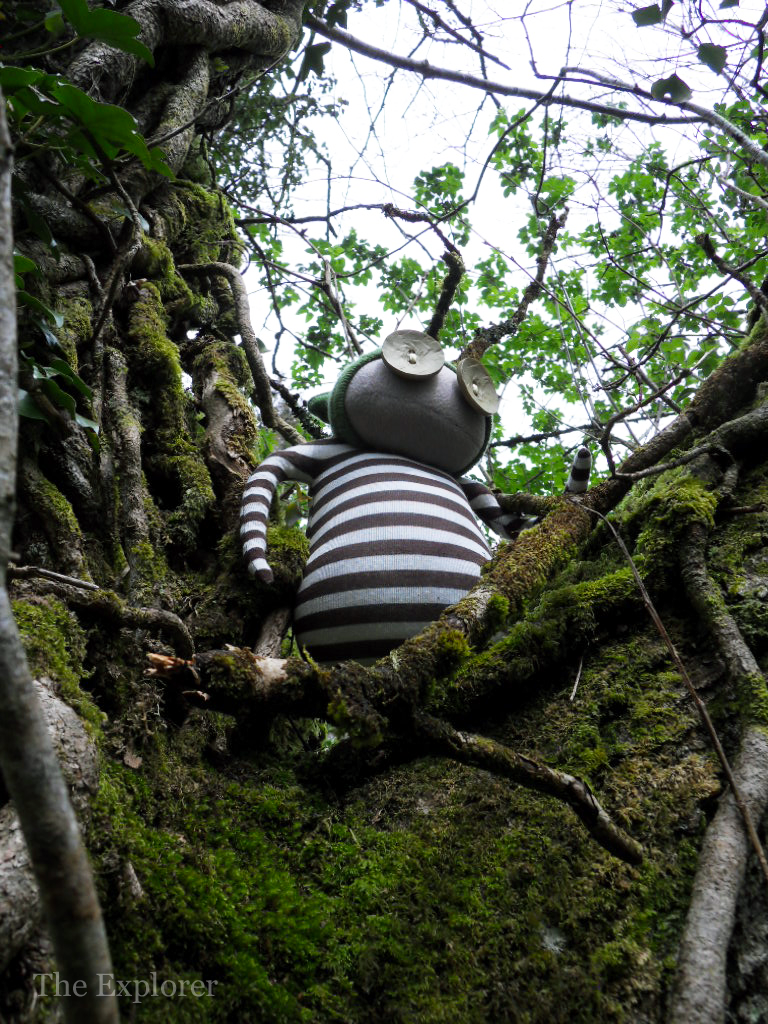 Daisy loved sitting amongst nature....even if it meant getting her bum a little damp. 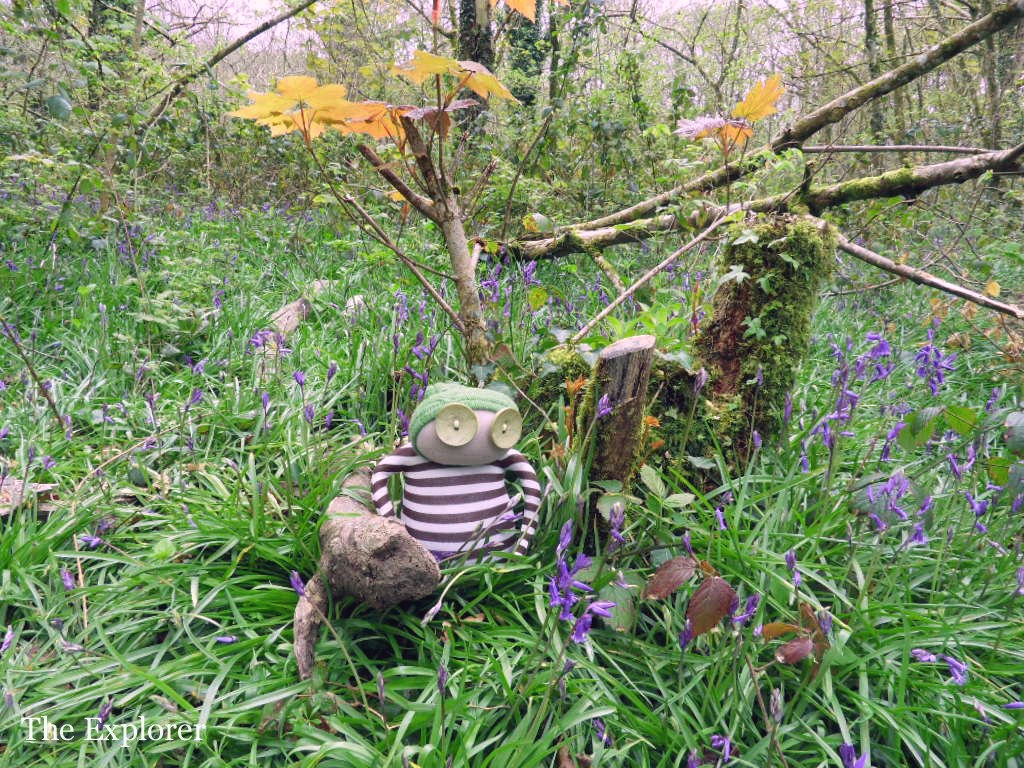 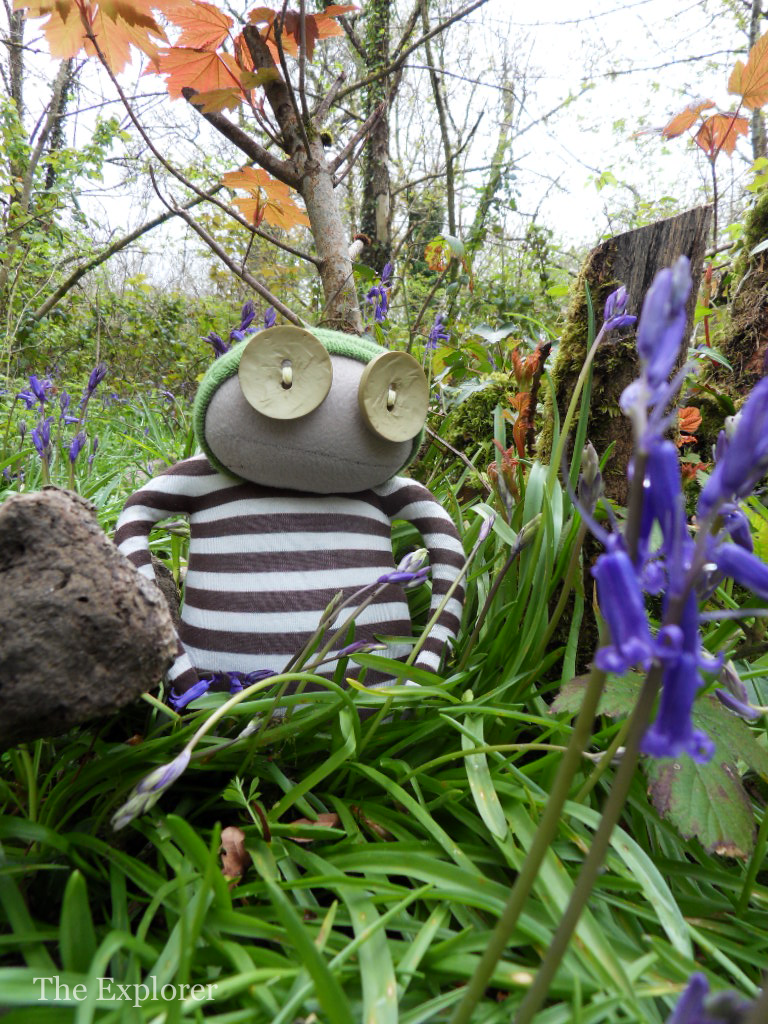 Daisy soon got into the swing of being photographed and even jumped on the thoroughly modern bandwagon with a little photobombing. She believes the correct modern phrase to use at this point is "Lols". 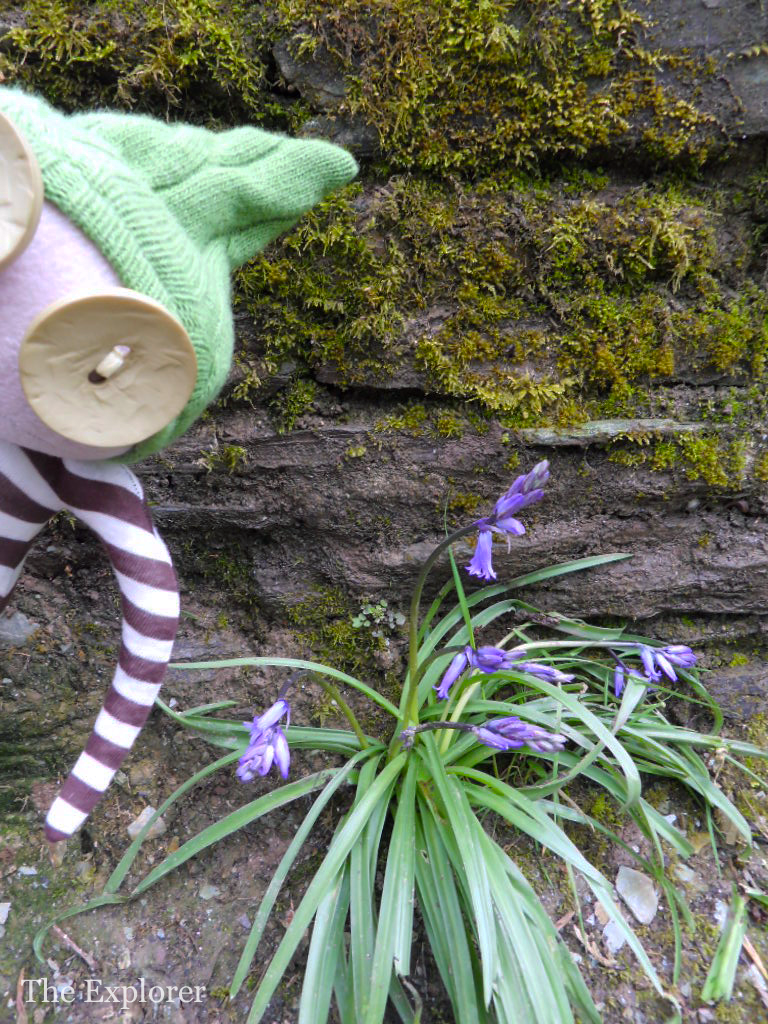 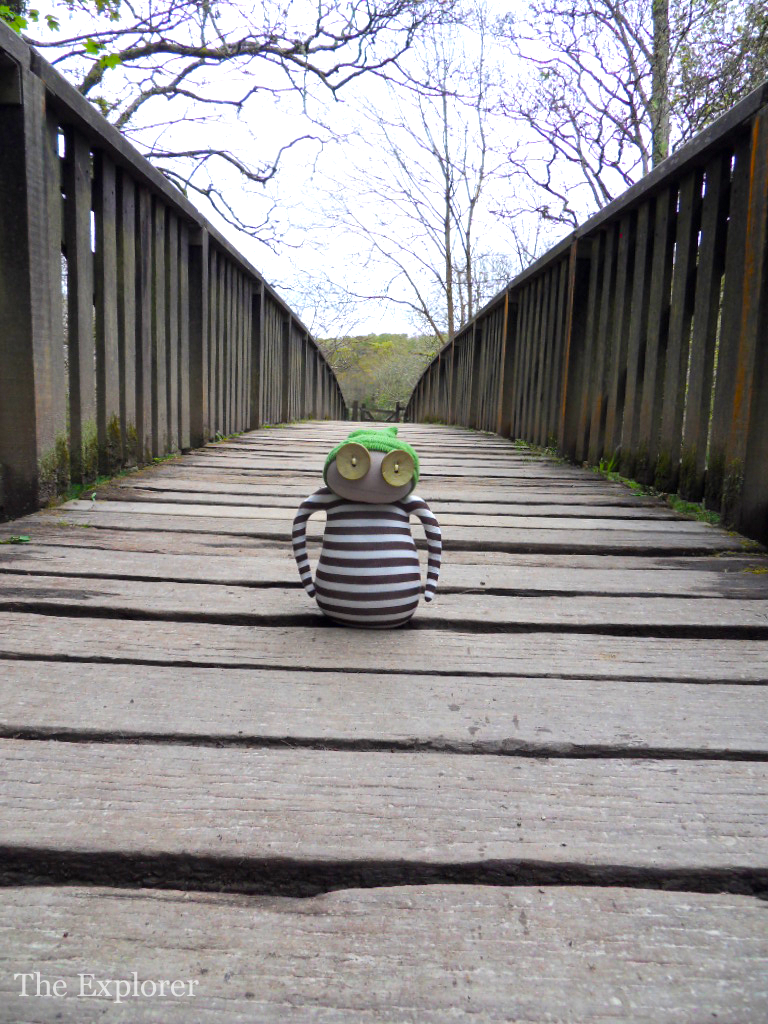 *In collaboration with Ruby Ruth Dolls. Whilst I have been contacted to feature this product on my blog all views and opinions are my own. I have not been paid to write this post or any future posts about this product.
Labels: Becki Explorer Daisy Lifestyle Ruby Ruth Dolls The Daisy Chronicles The Explorer