Despite the fact that I have lived in the East Midlands for years I have got a desperate lack of knowledge of places to visit so rely heavily on Mr M to surprise me with new places. He recently told me about another gem where Winter sprouts in flower form; Hodsock Priory.

Hodsock Priory is nestled in the Nottinghamshire countryside and is famed for it's Snowdrops (as well as being a stunning wedding venue!). I love flowers, and I am strangely obsessed with taking photos of them so Mr M's surprise was perfect.

When we arrived it was sunny (Yay!) and windy (Boo!). It was so windy I worried that there would be no good chance for photos....but it turns out the snowdrops were mainly in a small woodland that came with a little shelter for warmth and blocked out the wind. Armed with an odd obsession and a camera we went for a wander through the woods. 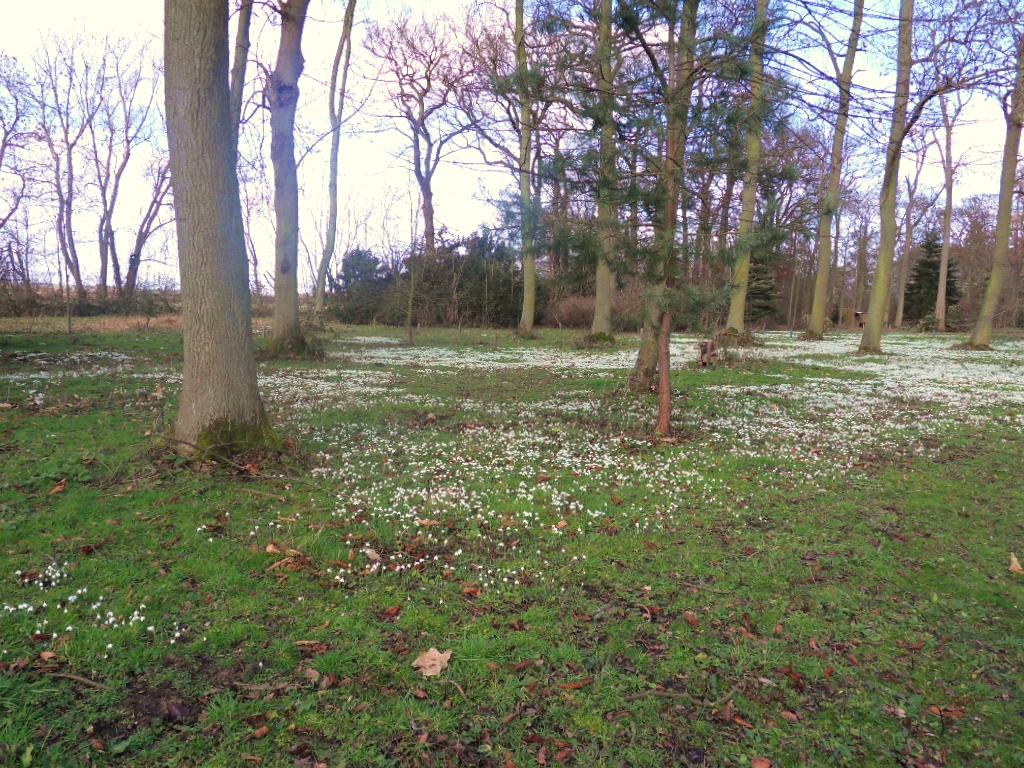 The Snowdrops were out in full force, coating patches of the mossy green floor in a quilt of perfectly formed drops. 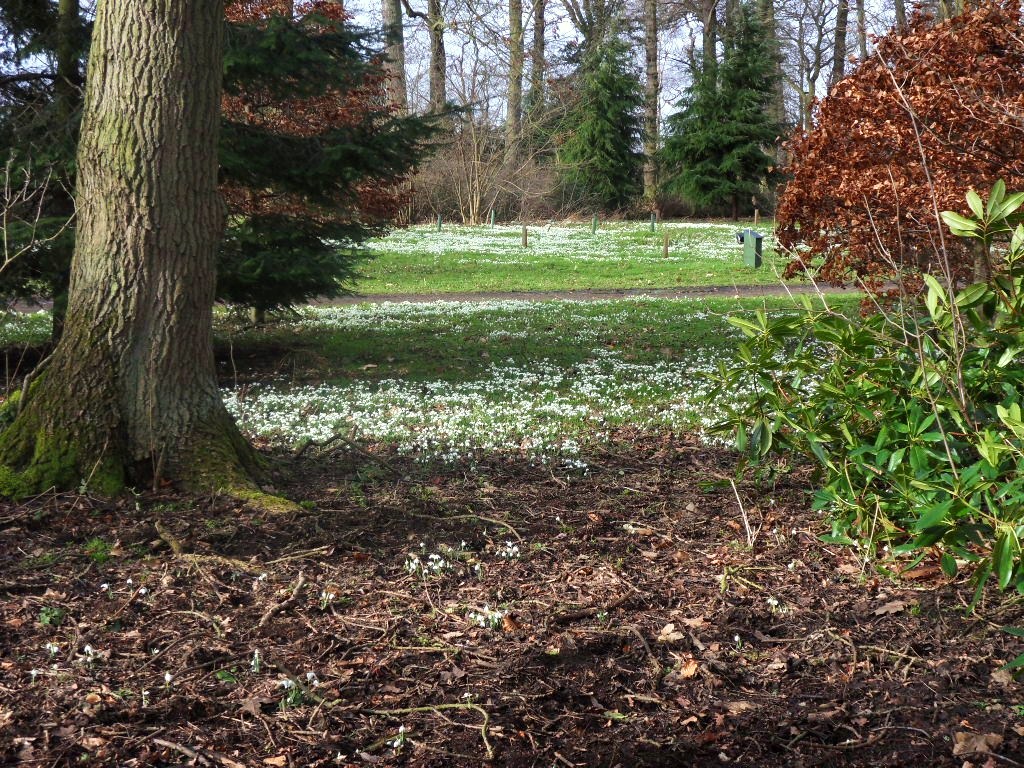 We wandered through the wood, leaving me totally in my element stopping to take photos every four steps, stopping only for a quick bite of lunch (Fried Egg Roll with brown sauce) next to a burning bonfire before eventually finding ourselves in the House grounds. 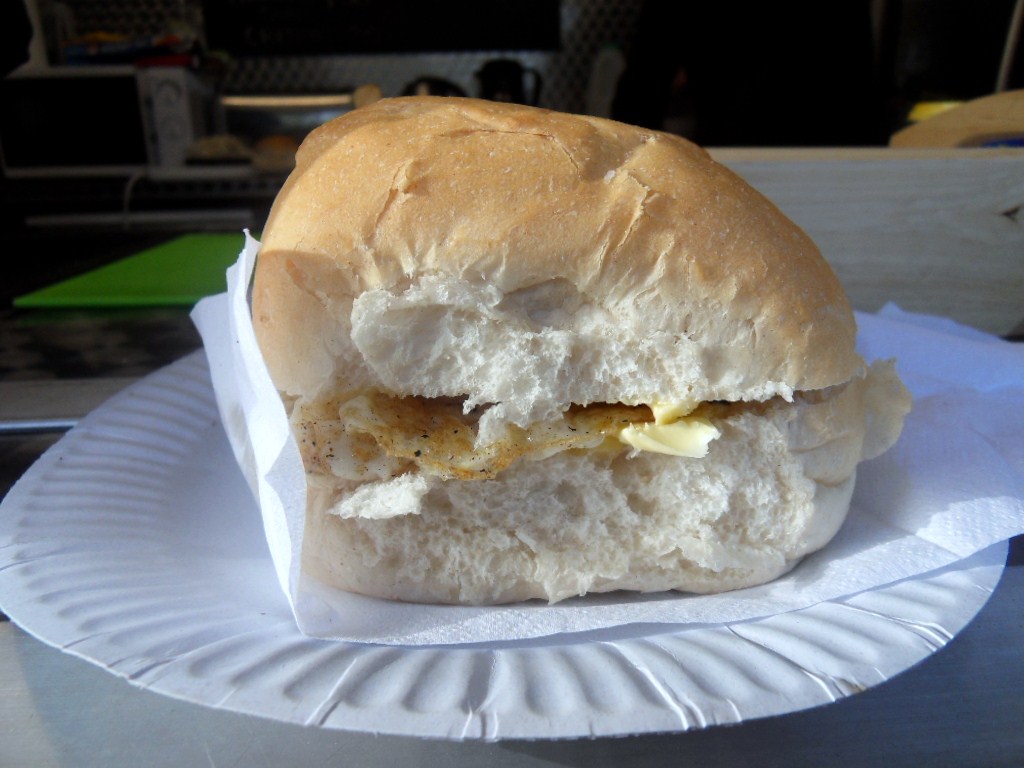 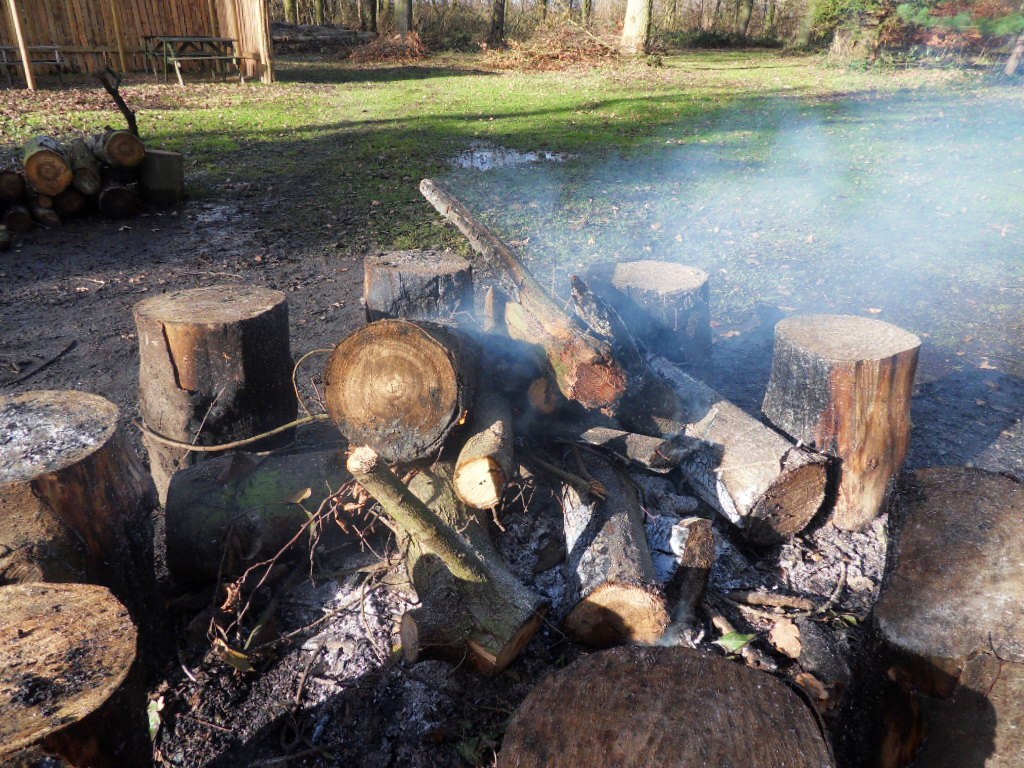 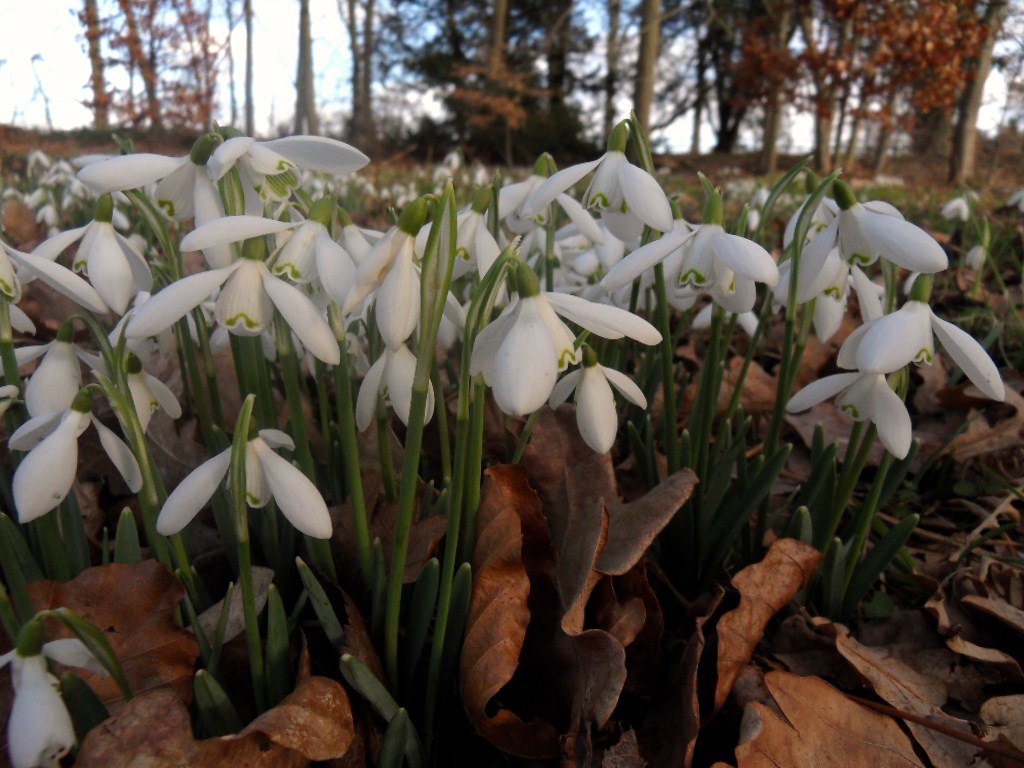 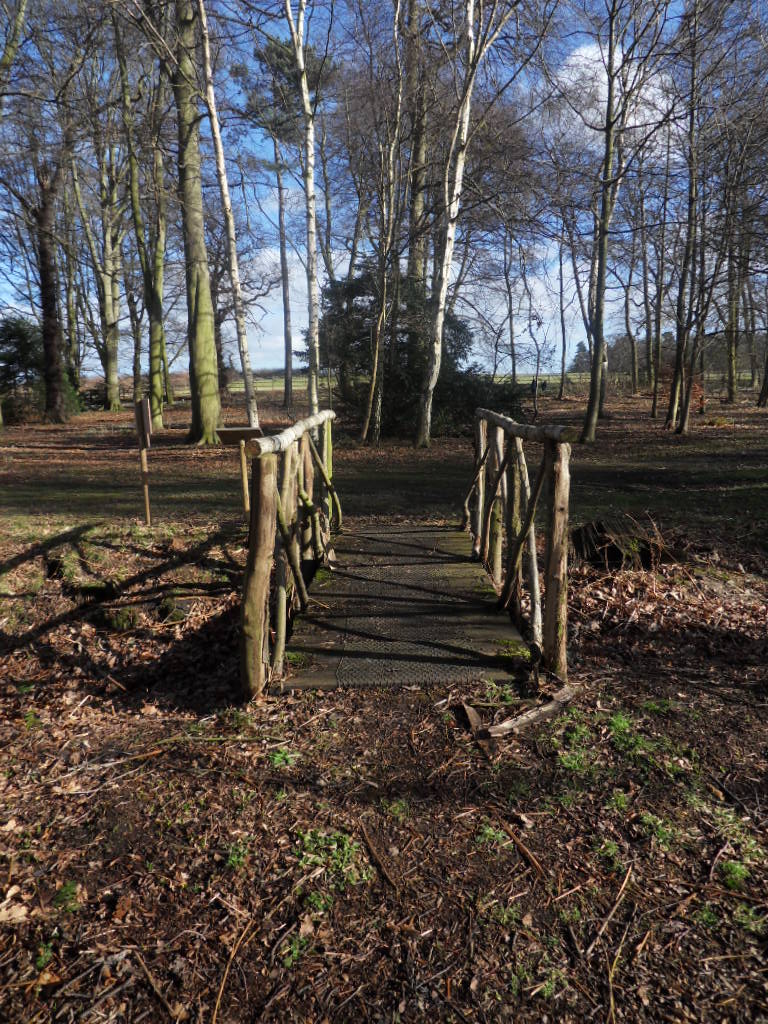 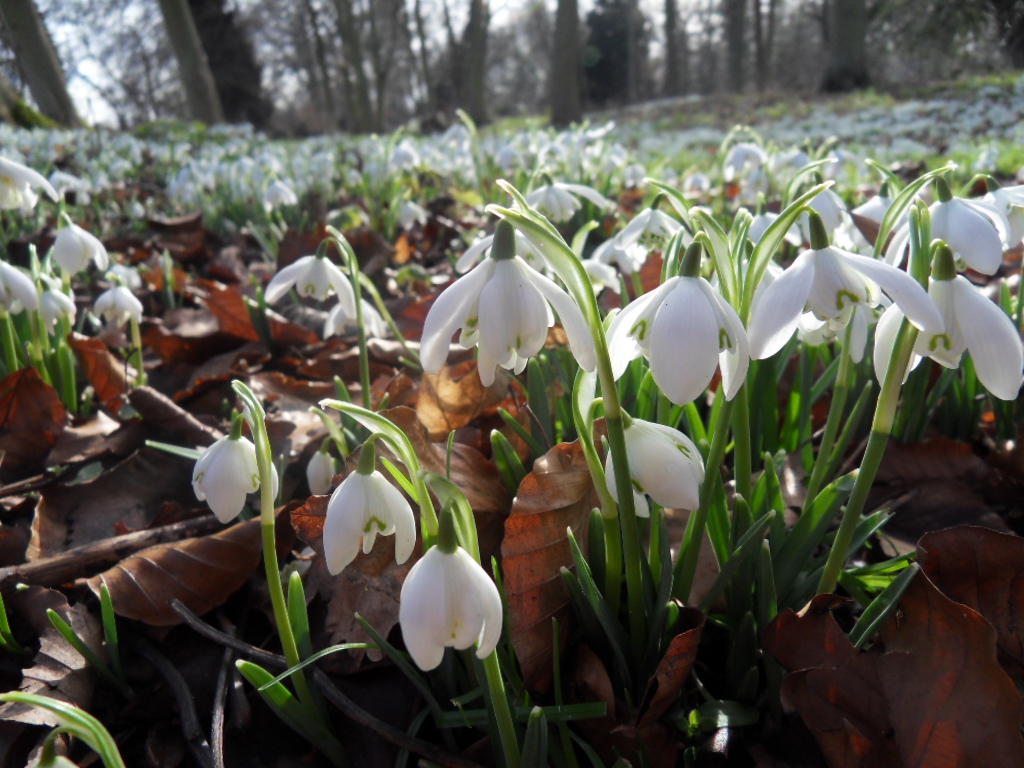 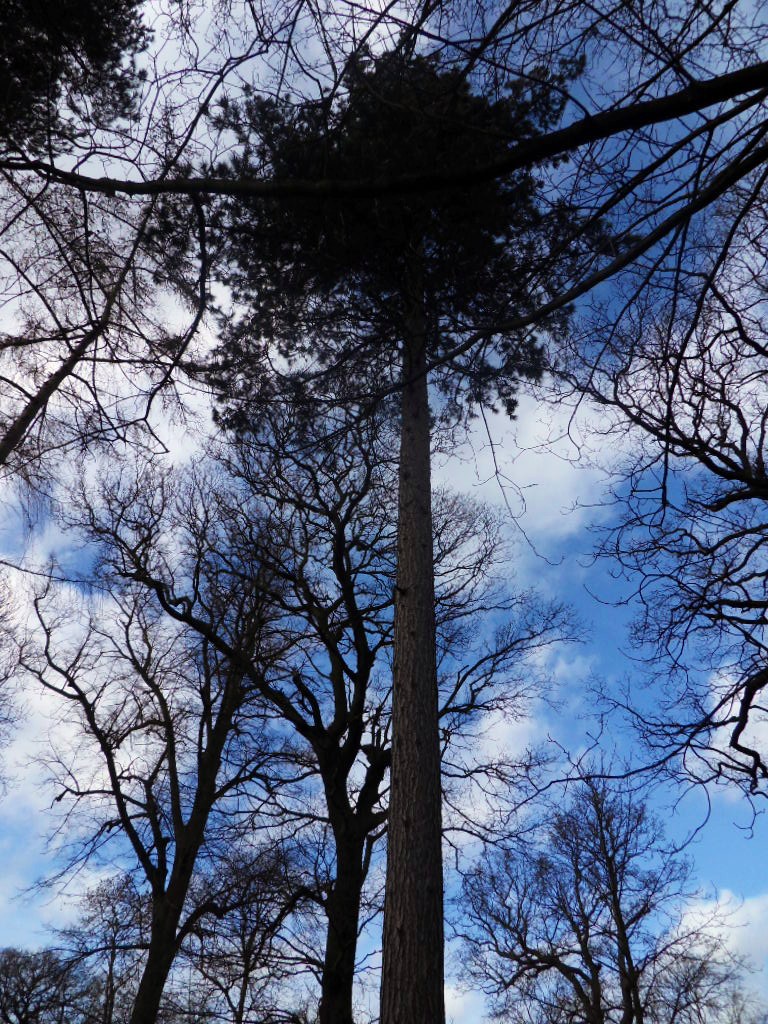 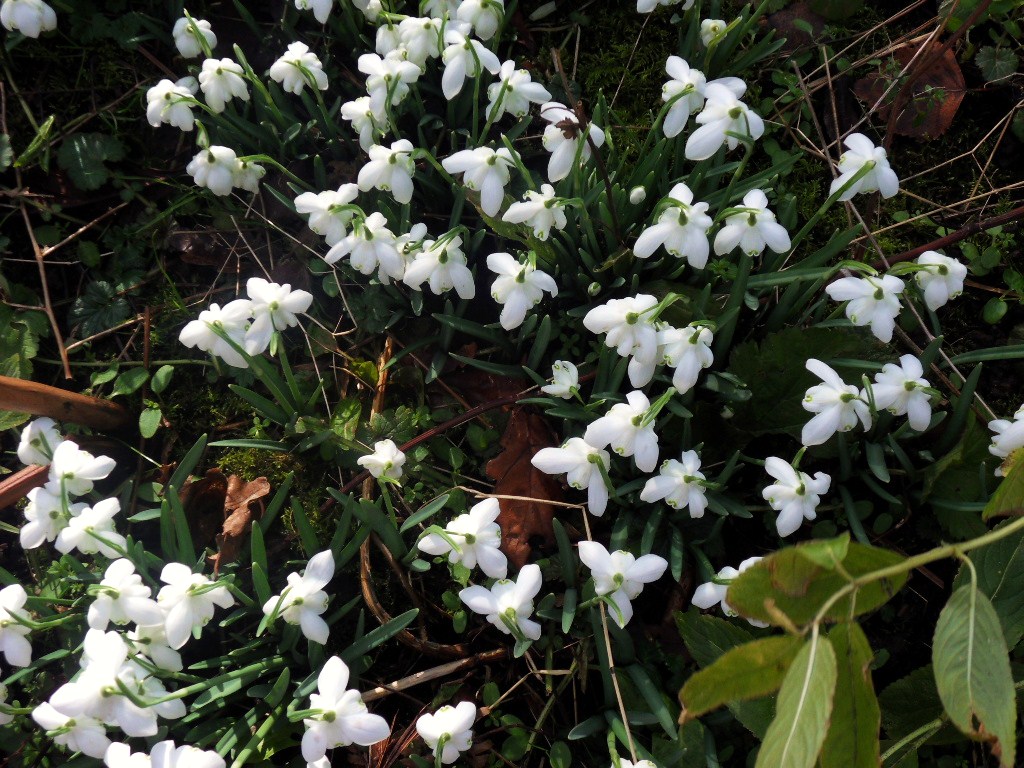 Where the woods had the clean purity of the snow the house grounds gave us the beautiful slice of colour that you just get to craving this time of year. 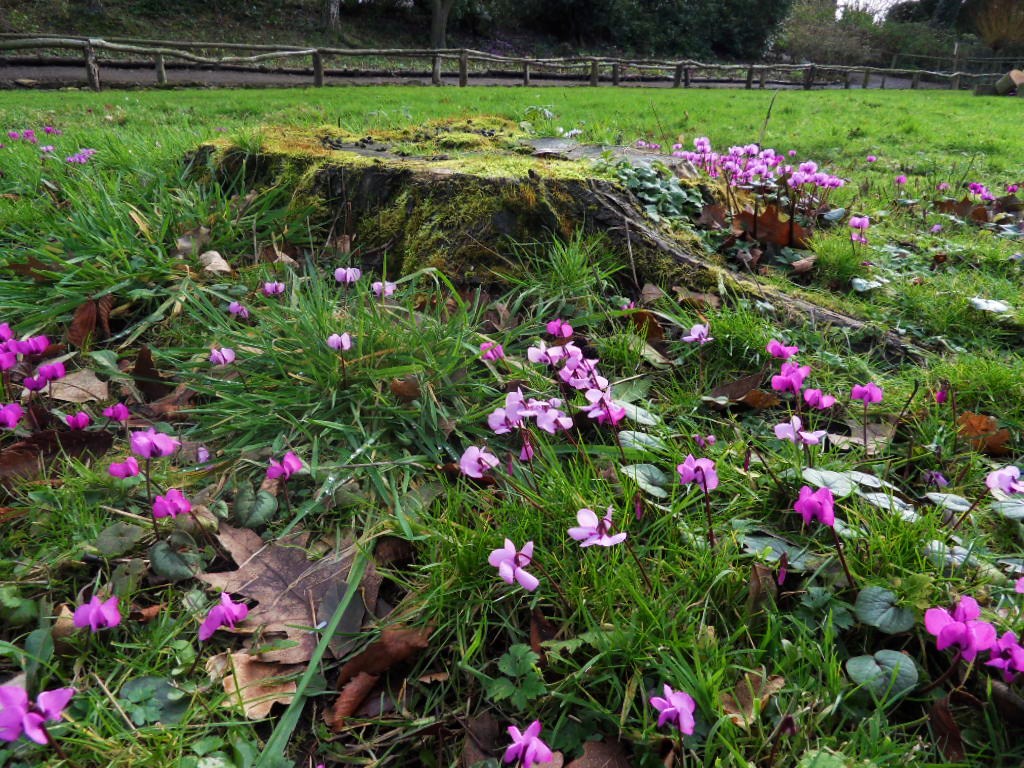 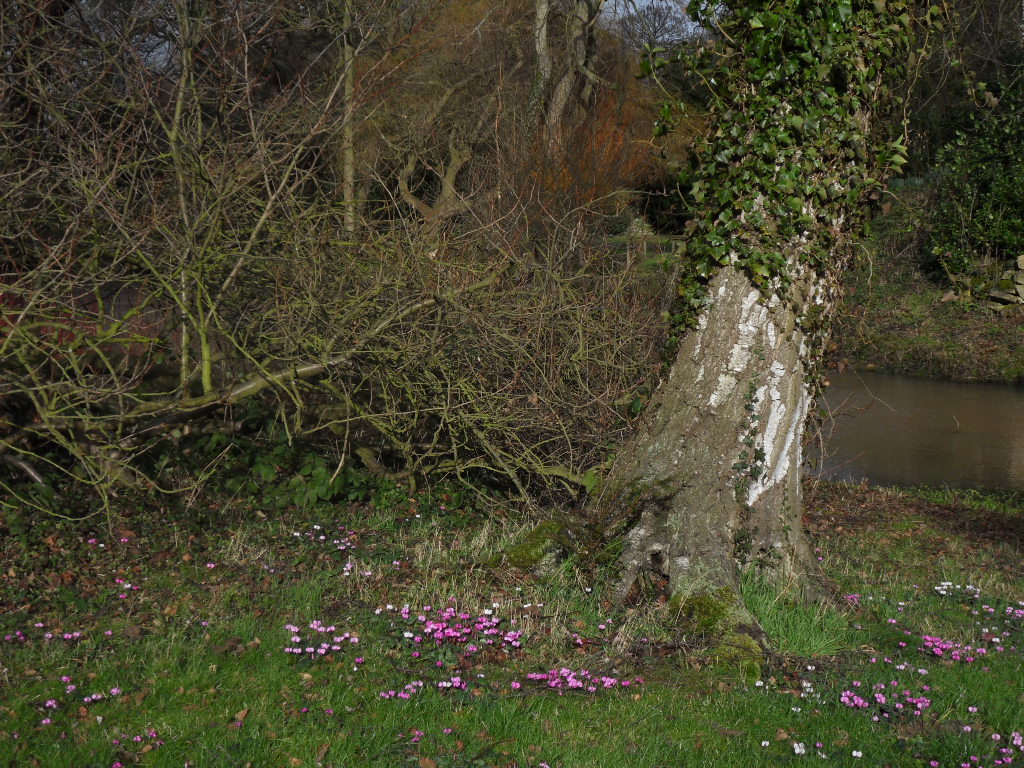 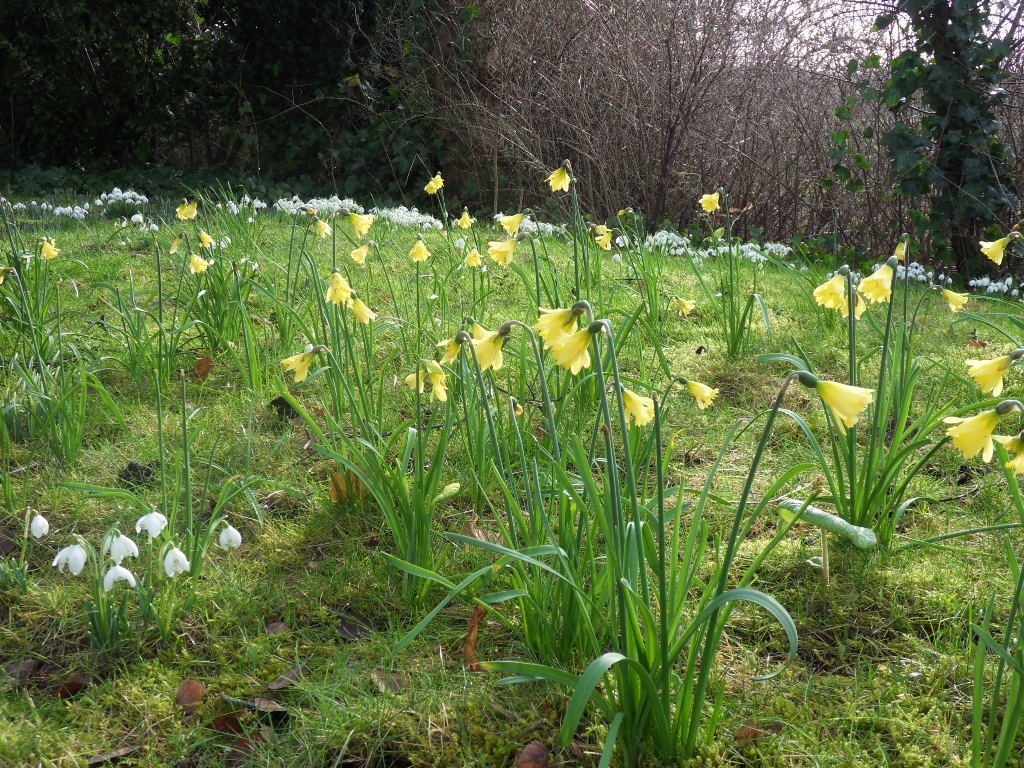 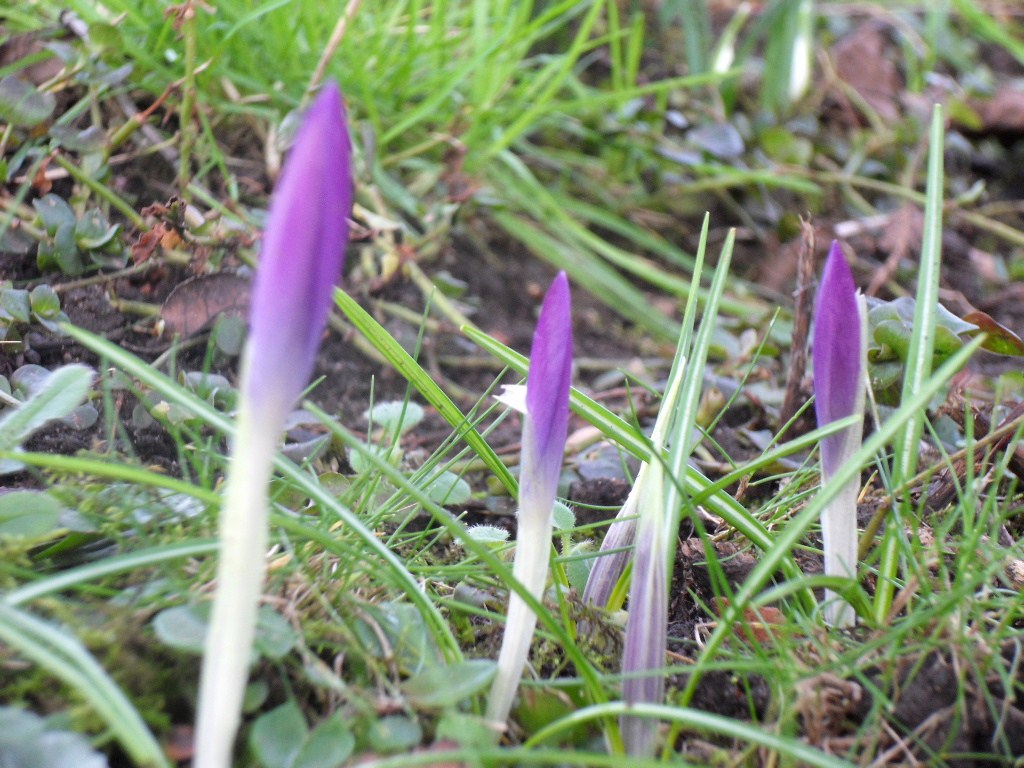 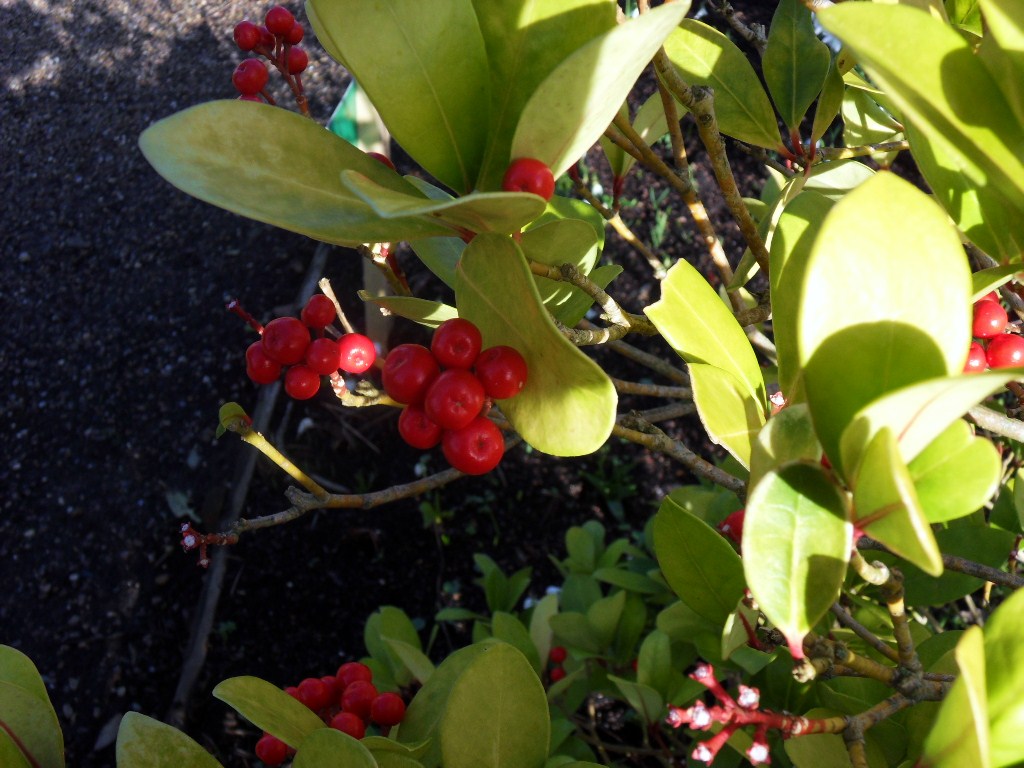 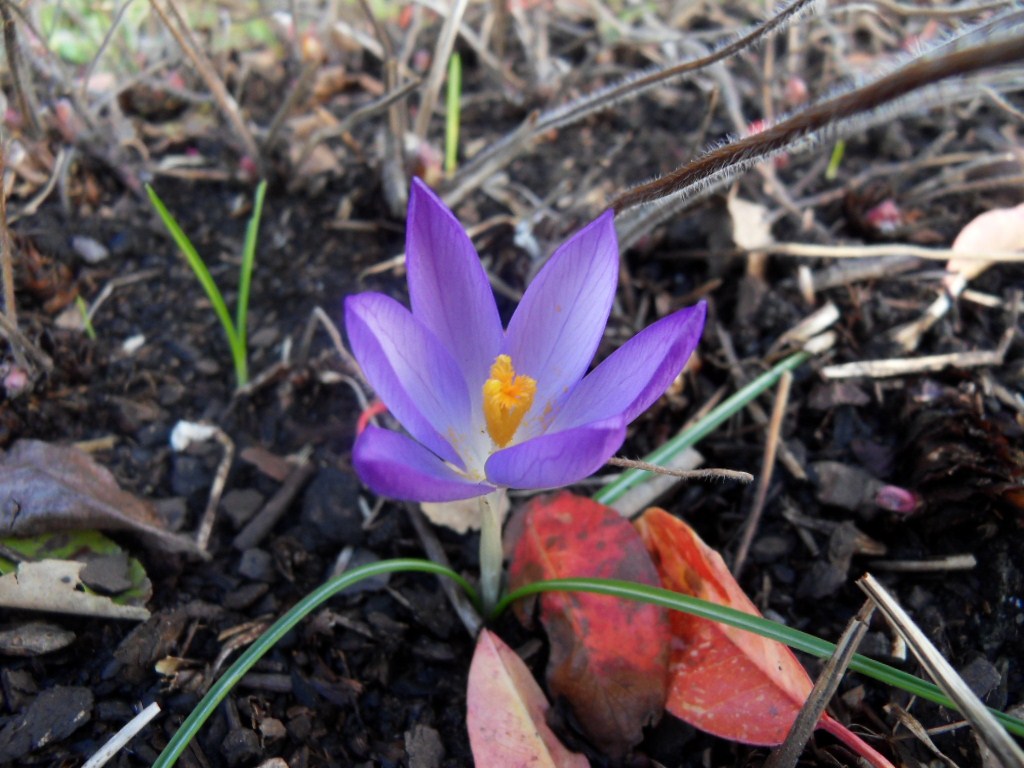 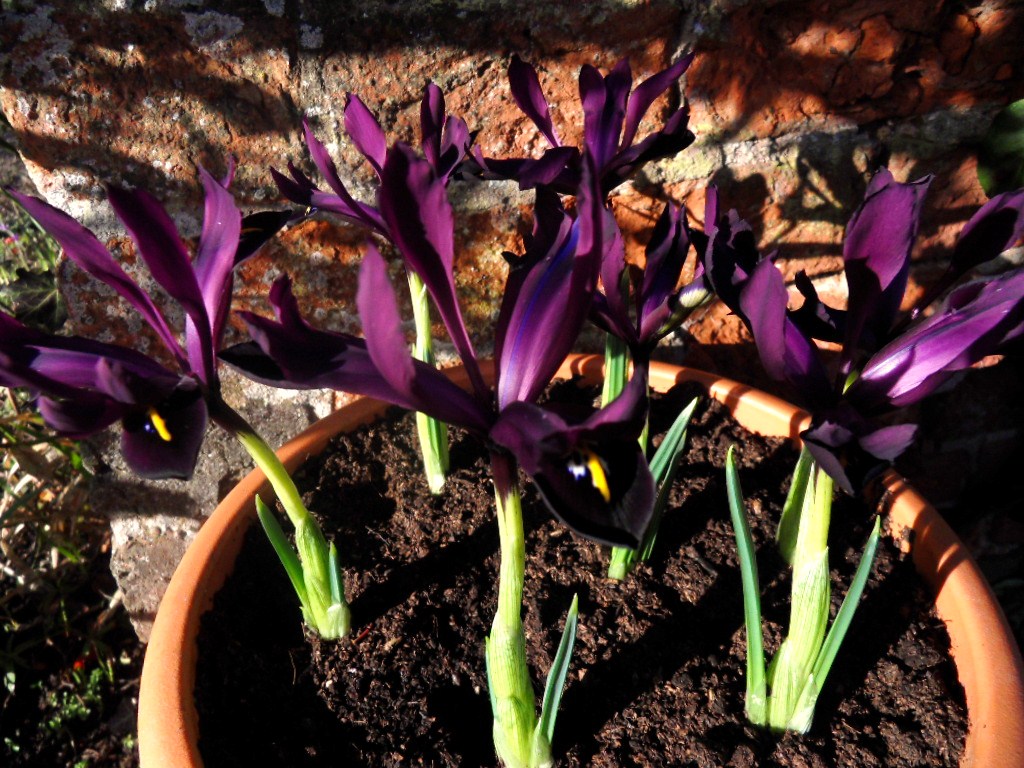 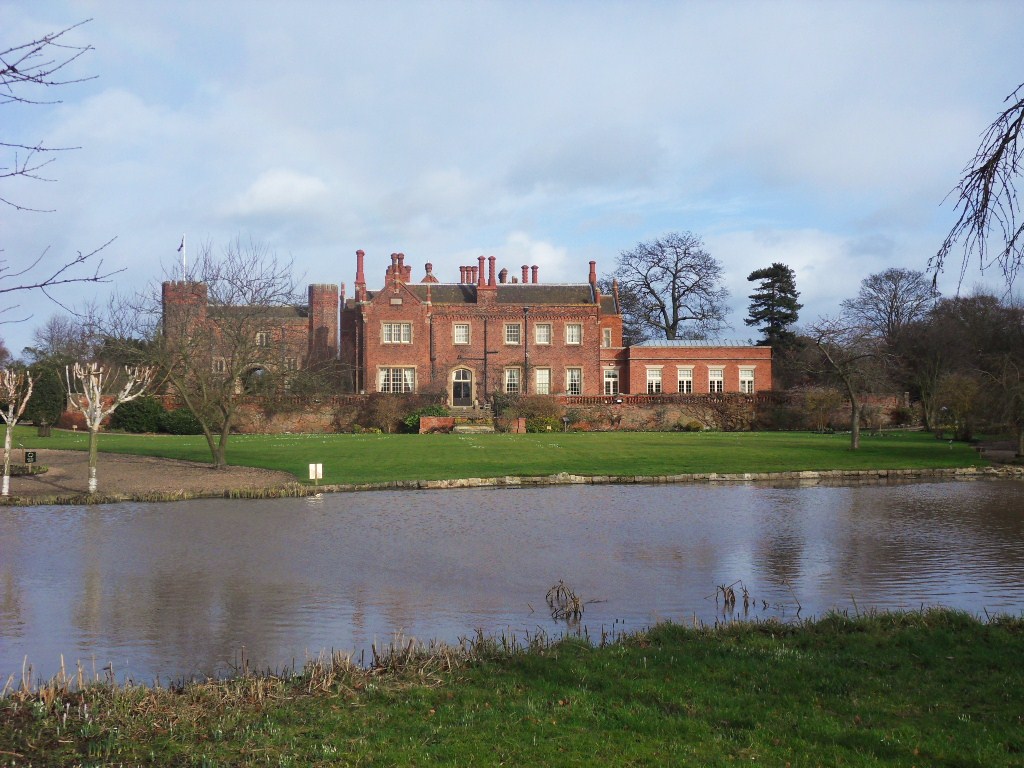 The house itself was beautiful, unfortunately we couldn't wander around inside as it was closed to the public because there was a wedding taking place, but I was more than happy to wander amongst the flowers. 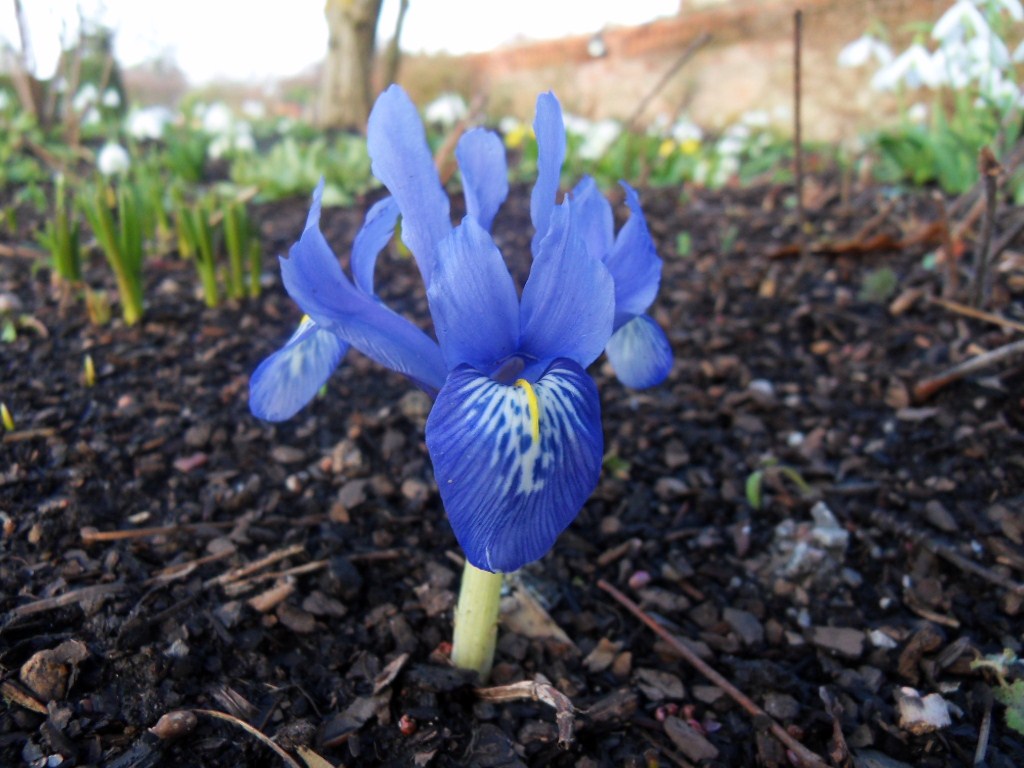