Lou Lou's Vintage Fair is titled "The UKs Leading Vintage Fair". It travels all over the country from Bournemouth to Glasgow and everywhere in between, including Derby! I was going to go to the fair when it came to Nottingham but it was arriving in Derby first so I decided I couldn't wait.

For a £2 entrance fee the website advertised an array of men's and women's vintage (1940's to 1990's) clothing, accessories, art, home ware, and gifts. It also advertises a vintage salon, live acts and a tea party. I have to admit I was excited! However, when I got there I was a little disappointed.

Everything was very compacted together, resulting in there being very little room for manoeuvring around the stalls. I suppose to a certain extent this has to be accepted, however, knowing that there is a bigger hall not so far away where the stalls could have been set out with a bit more space, it did make it seem a bit ridiculous.
﻿ 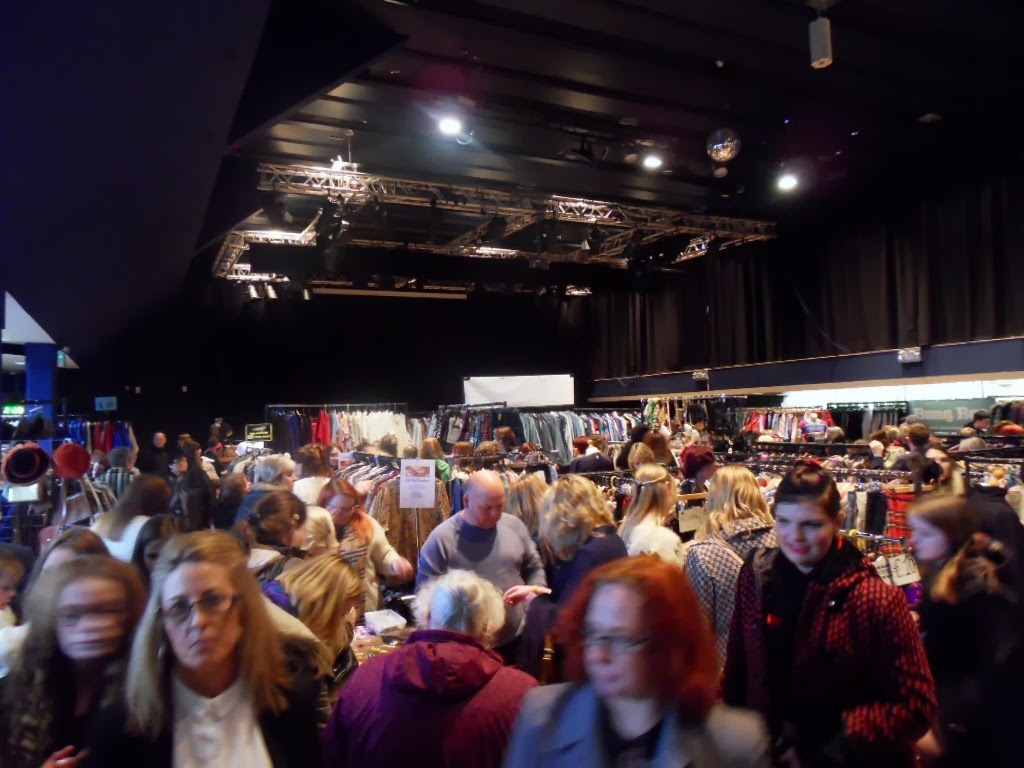 The tea party was a little limited. Cupcakes and some sponge cakes were pretty much the stars of the show. When it said tea tarty I was expecting teacups, cute little desserts and small triangle sandwiches. 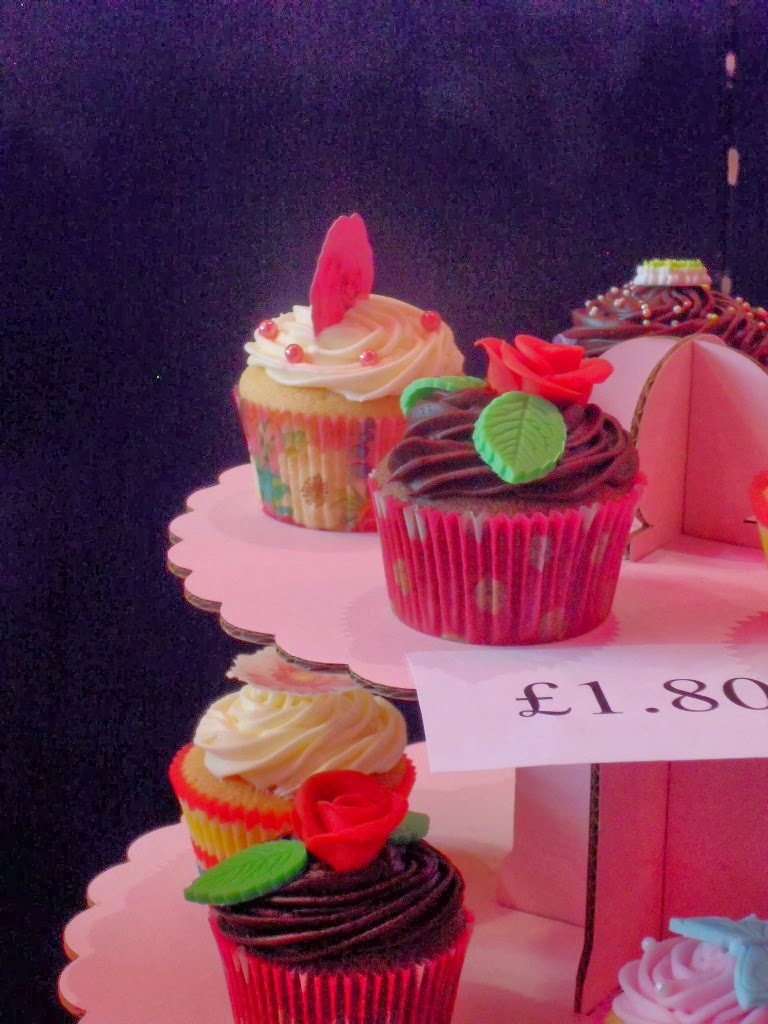 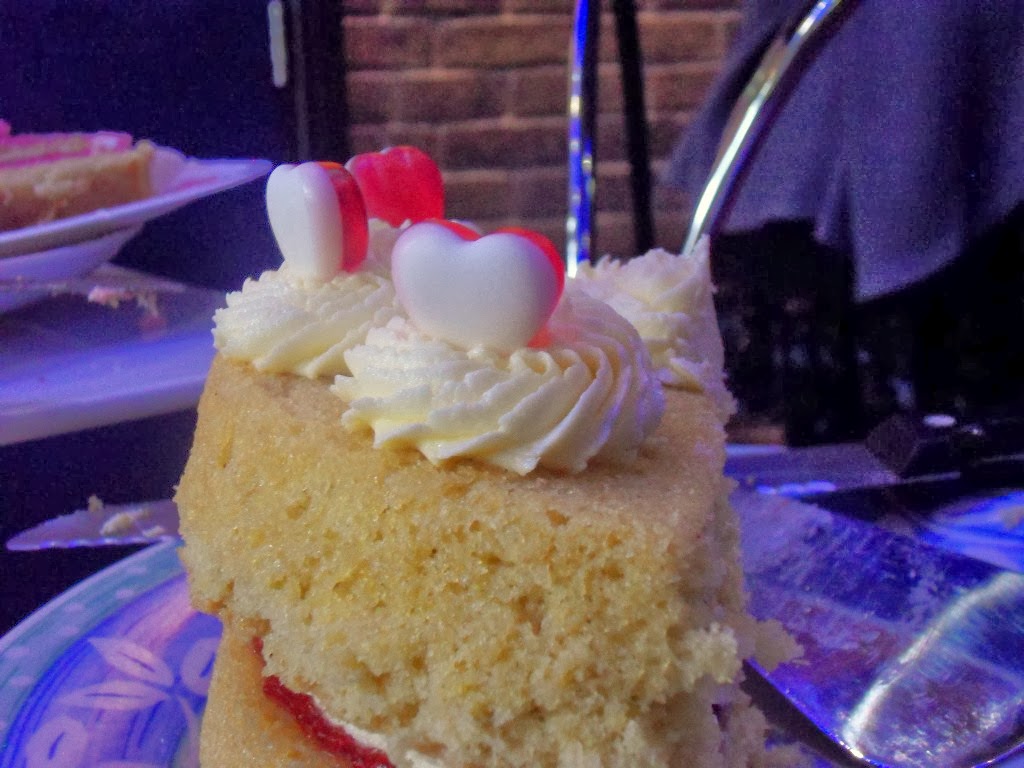 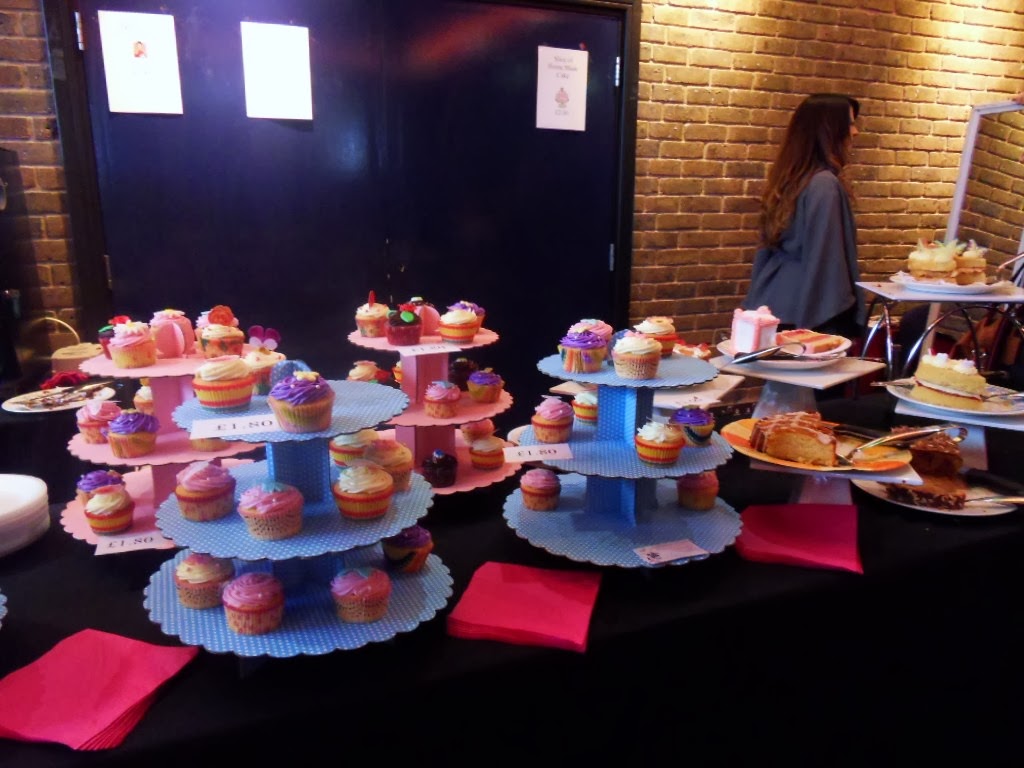 Manoeuvring my way around I found that there were only a few stalls that really stood out with things that weren't repeated else were. 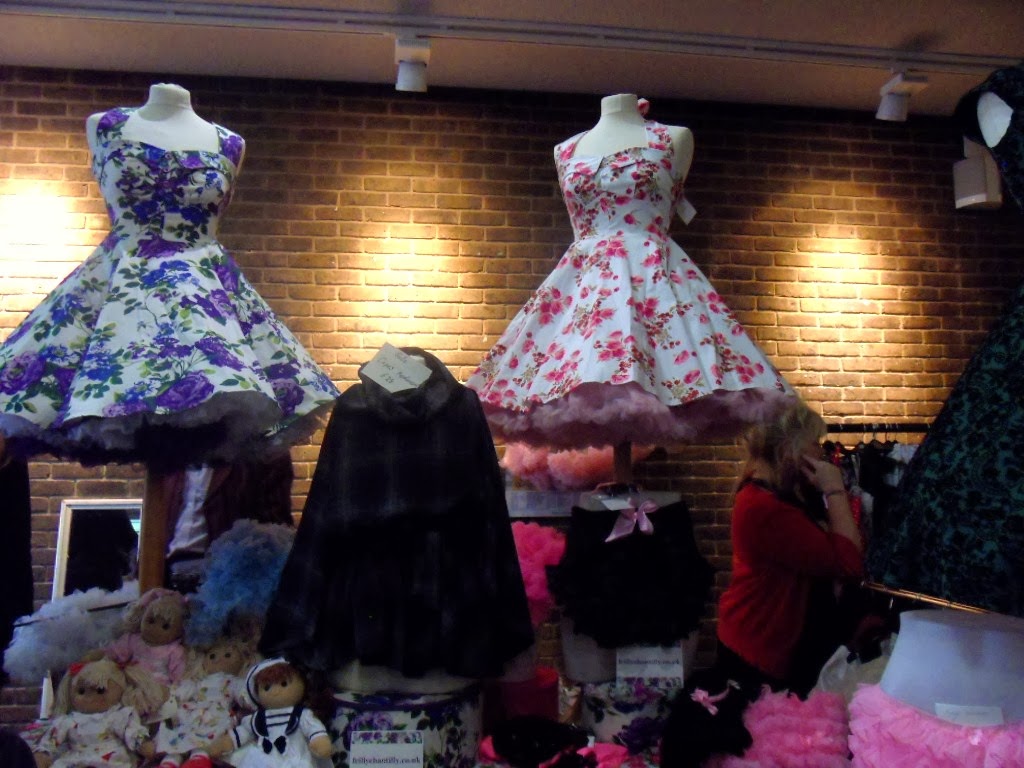 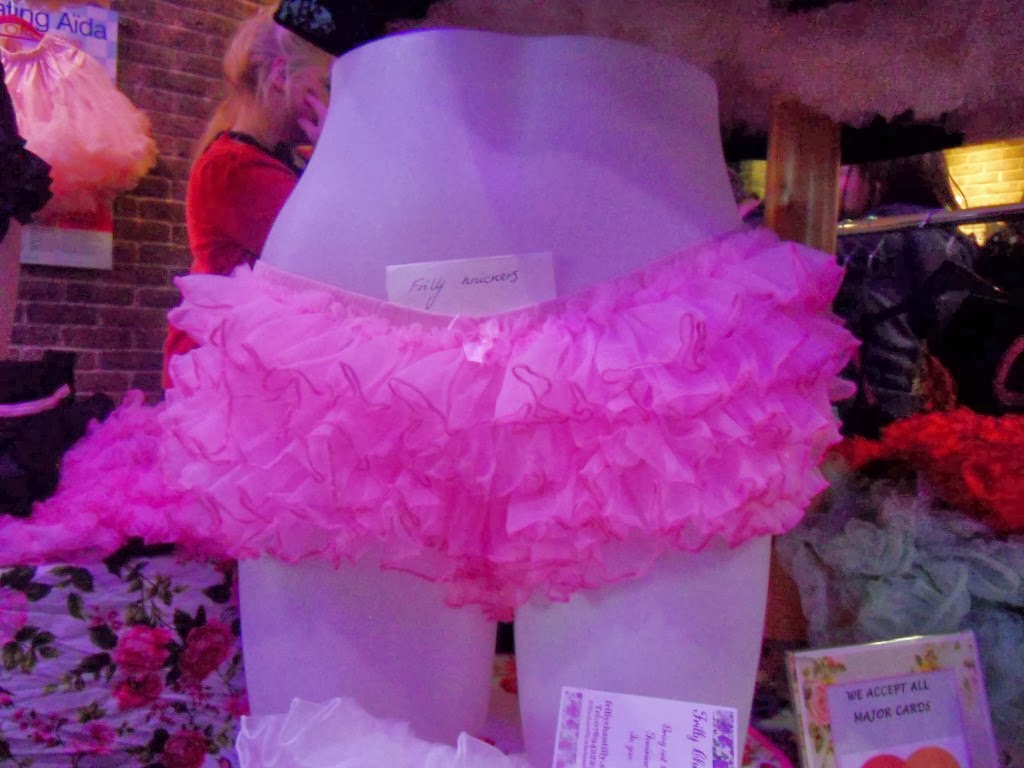 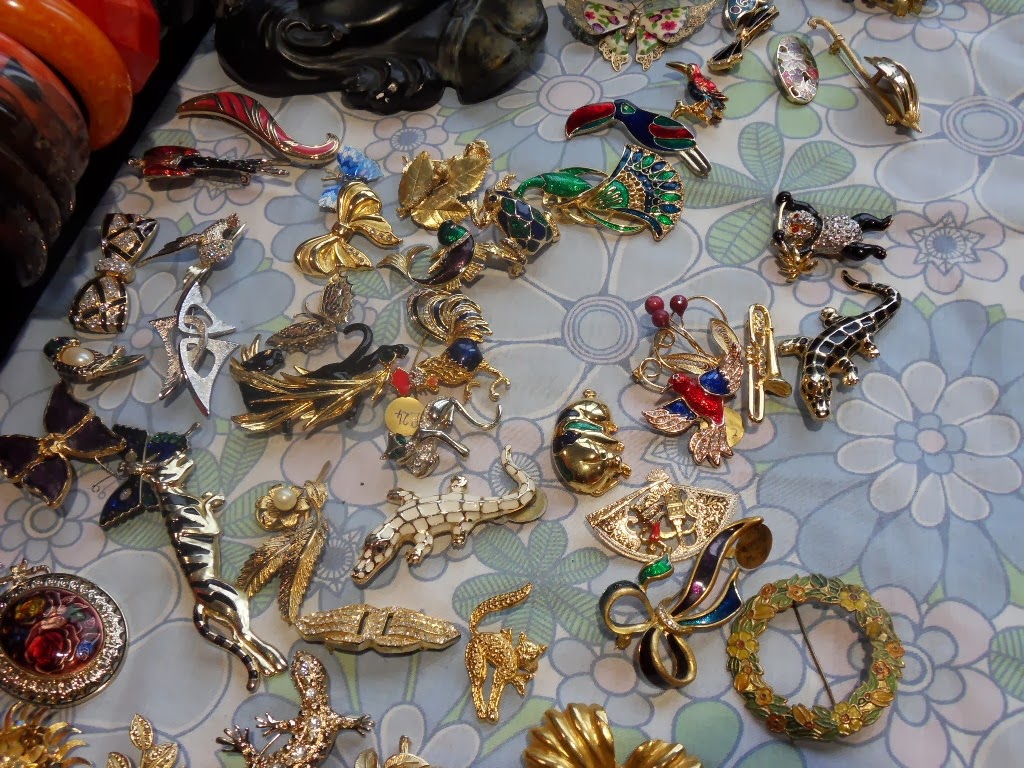 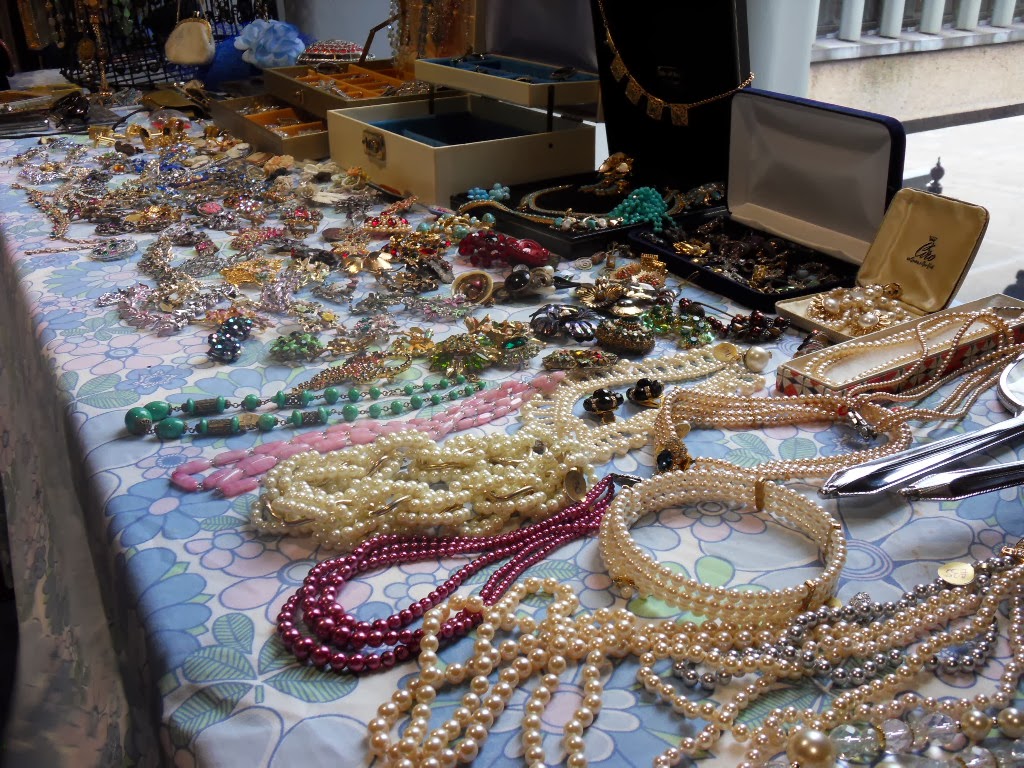 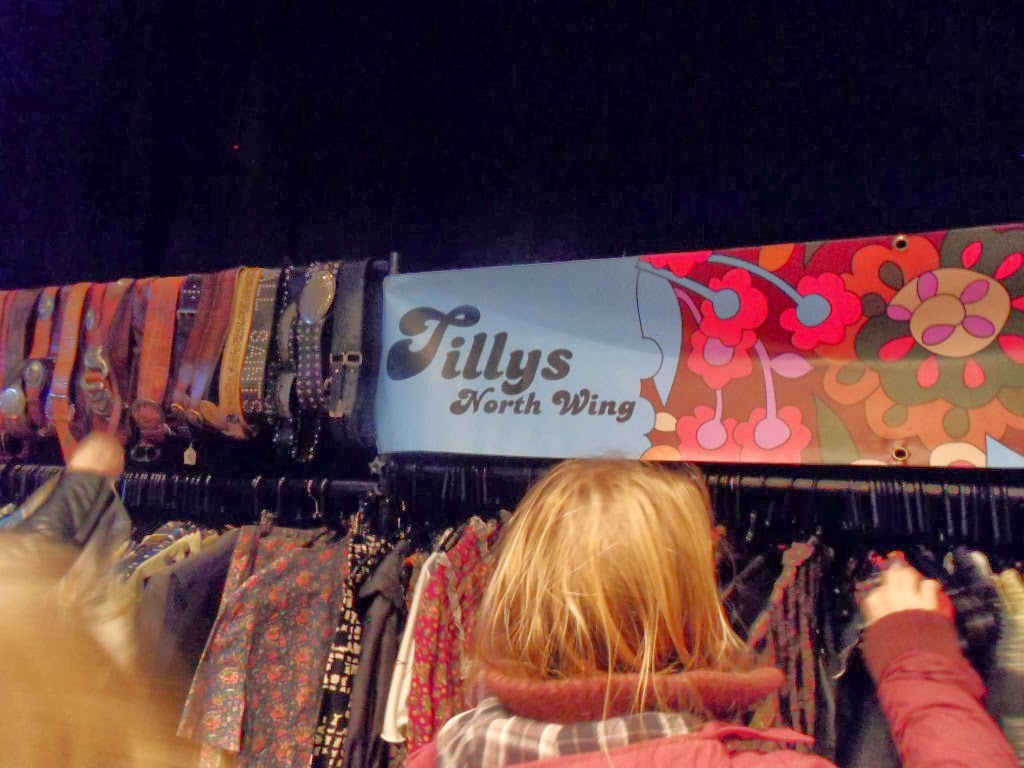 It felt like a lot of the stuff was very similar. But then that could be due to not being able to have a proper rifle through the stuff there. 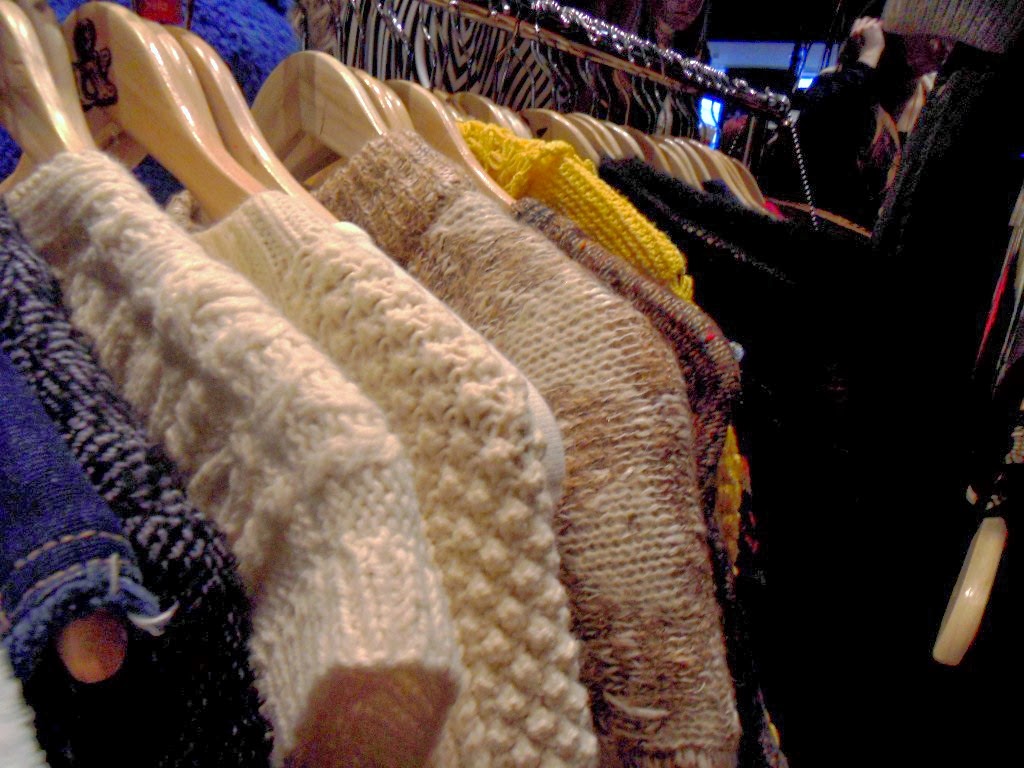 There were however some seemingly unique pieces that did jump out at you. 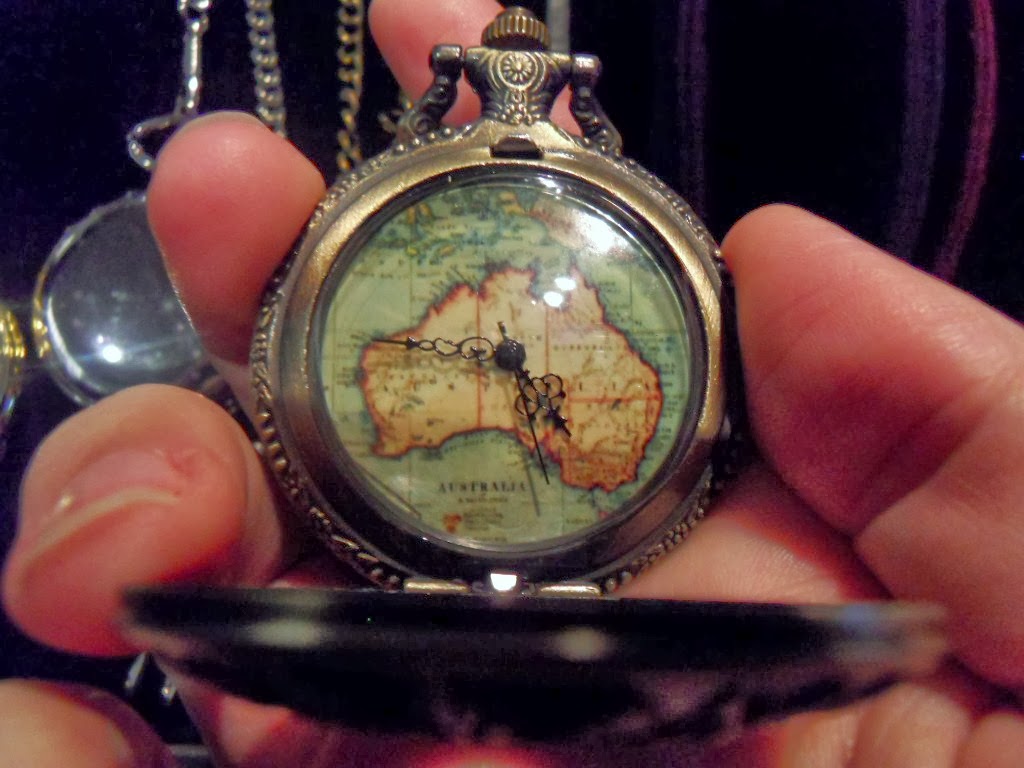 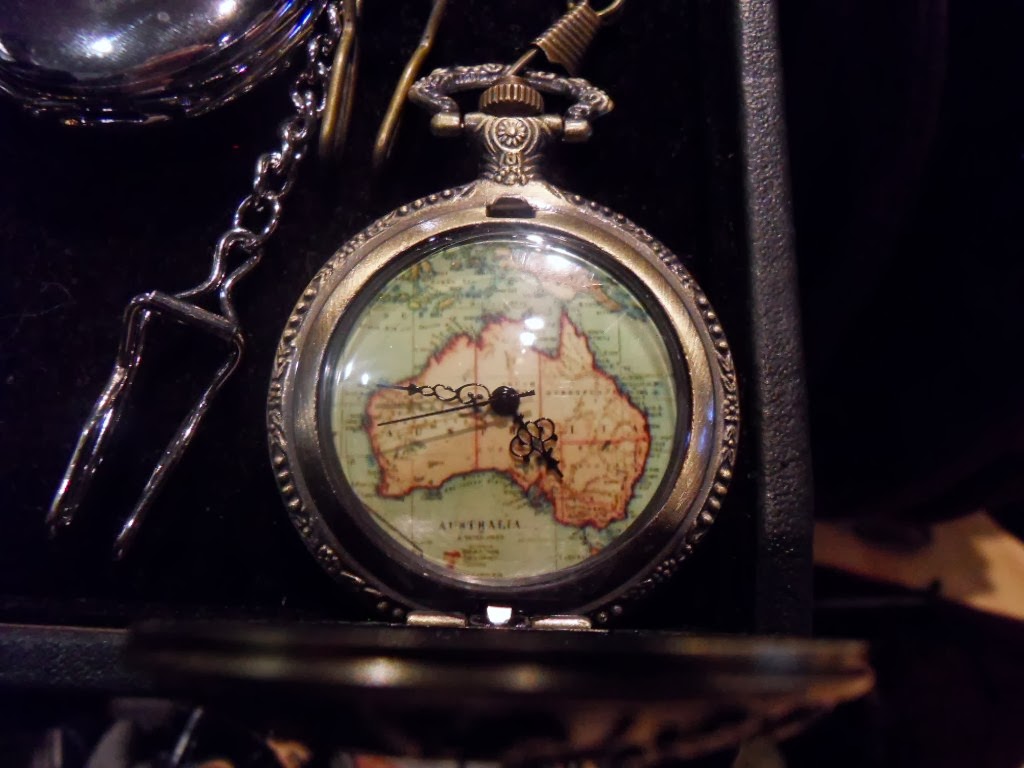 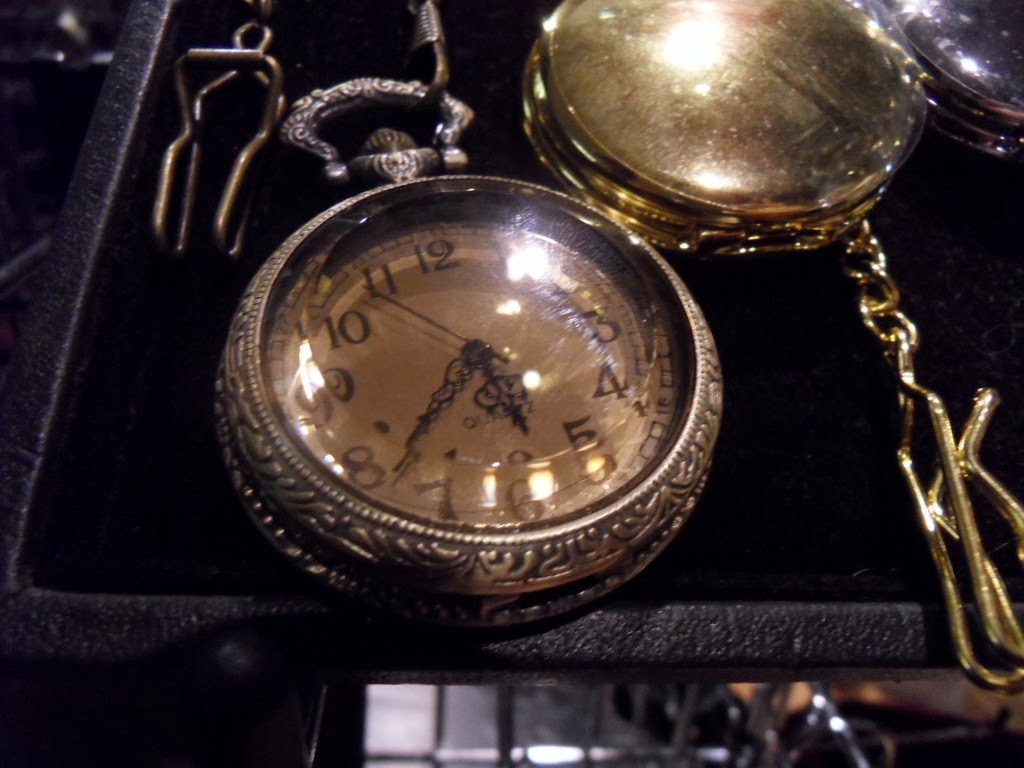 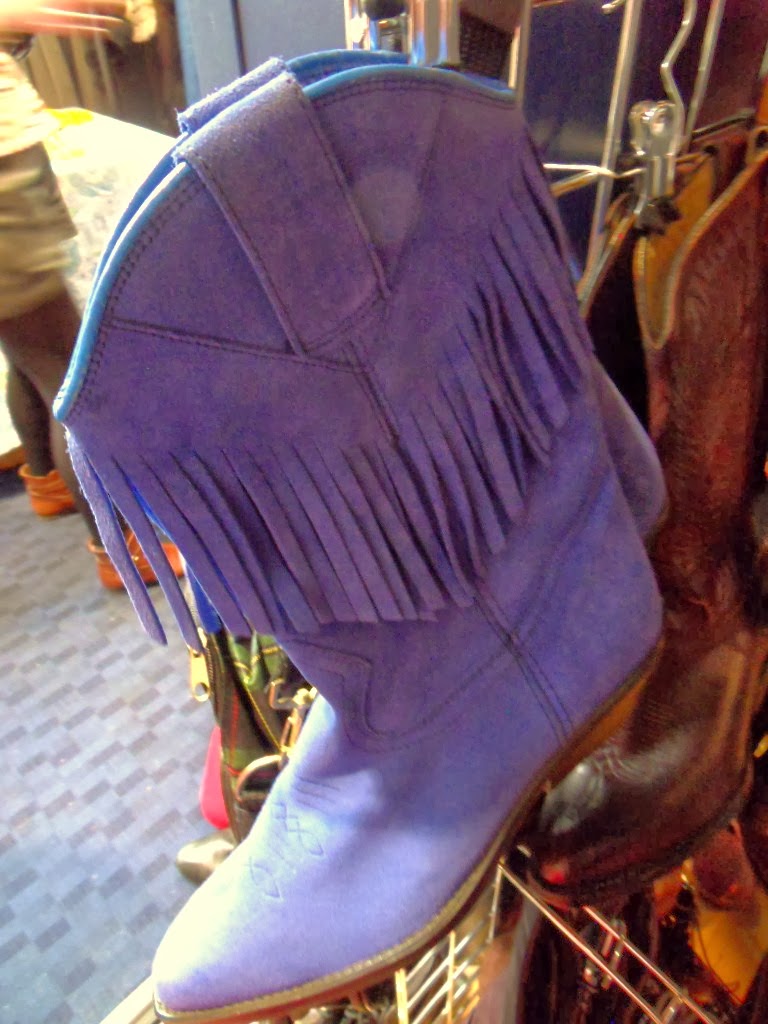 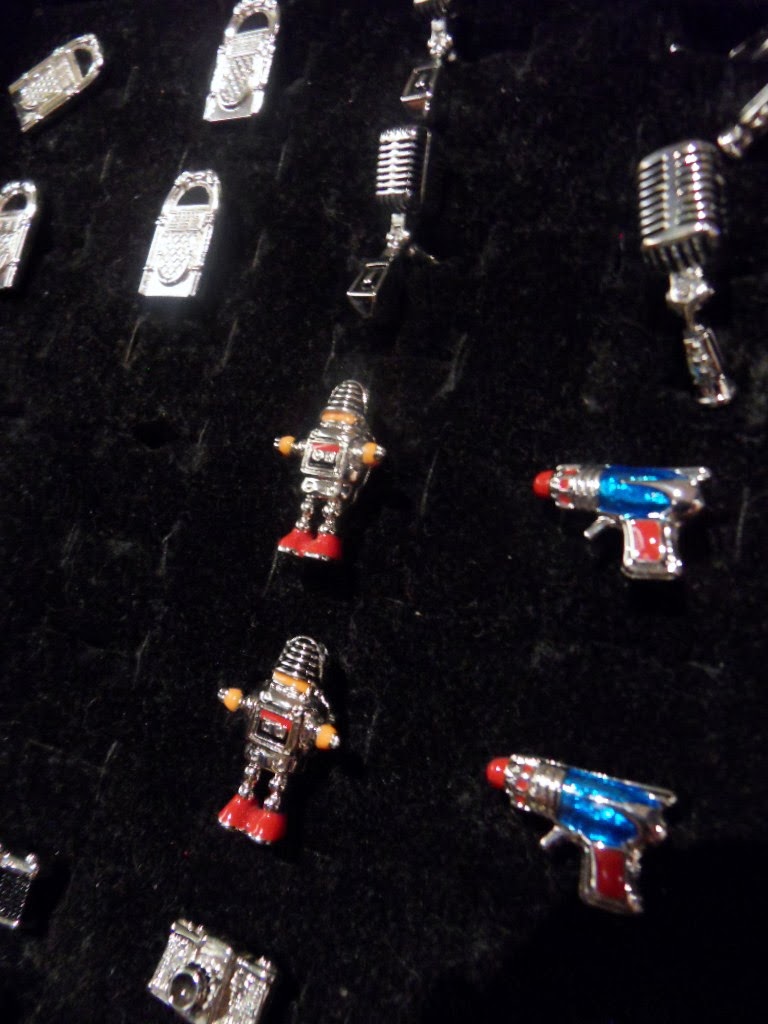 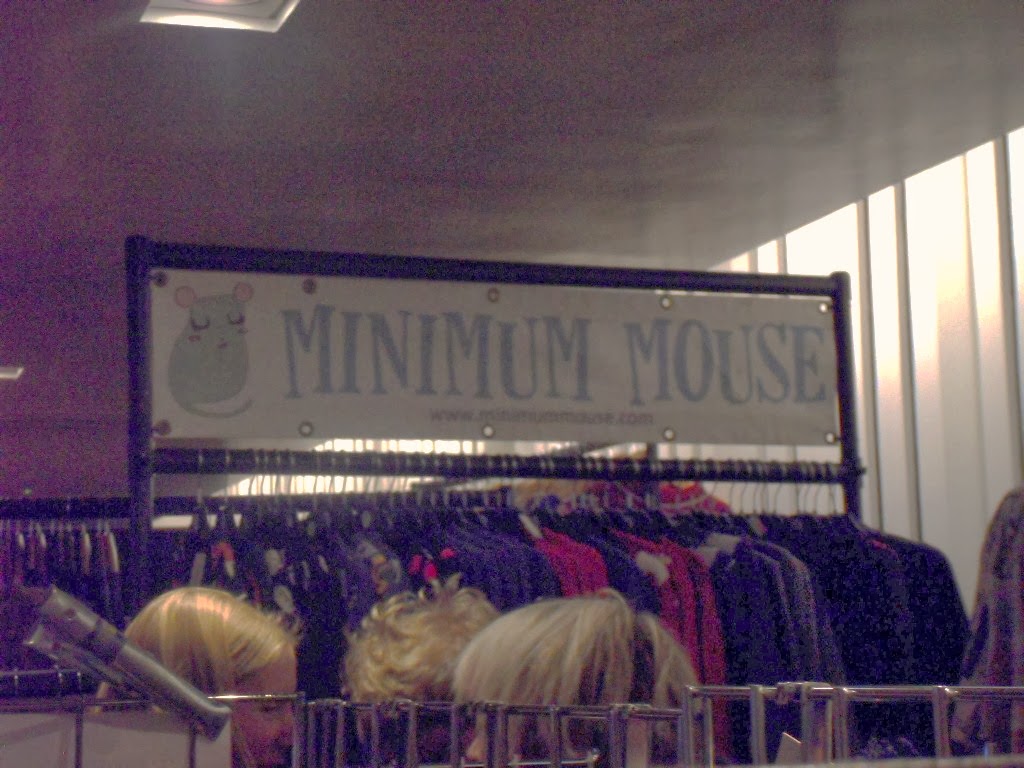 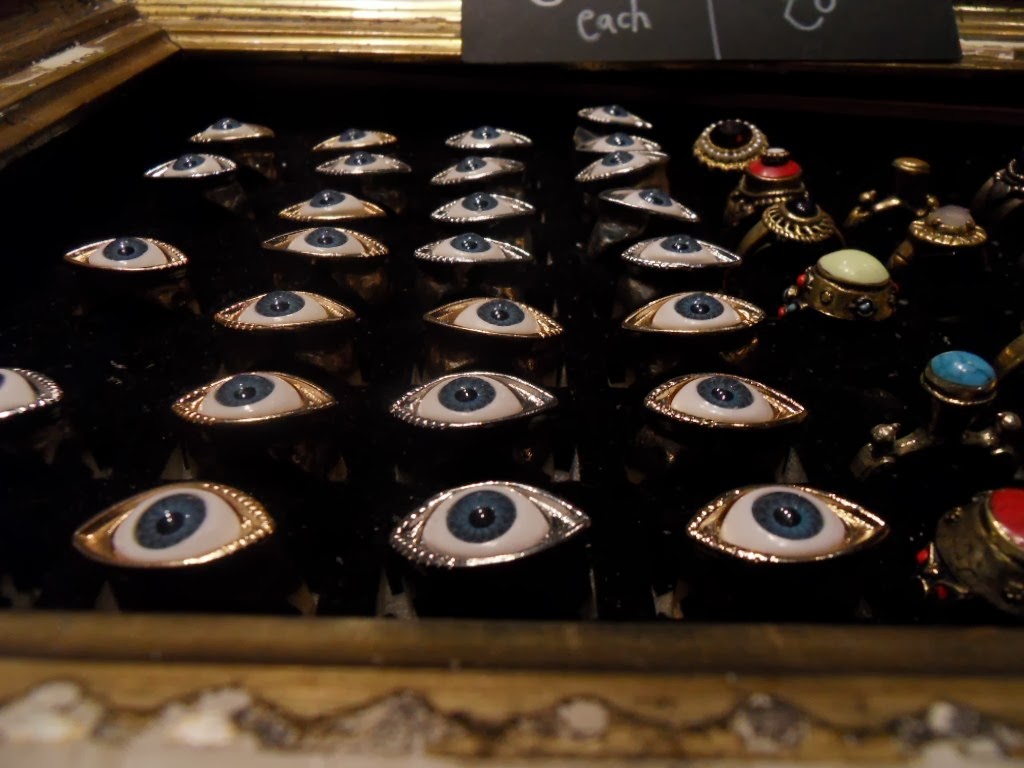 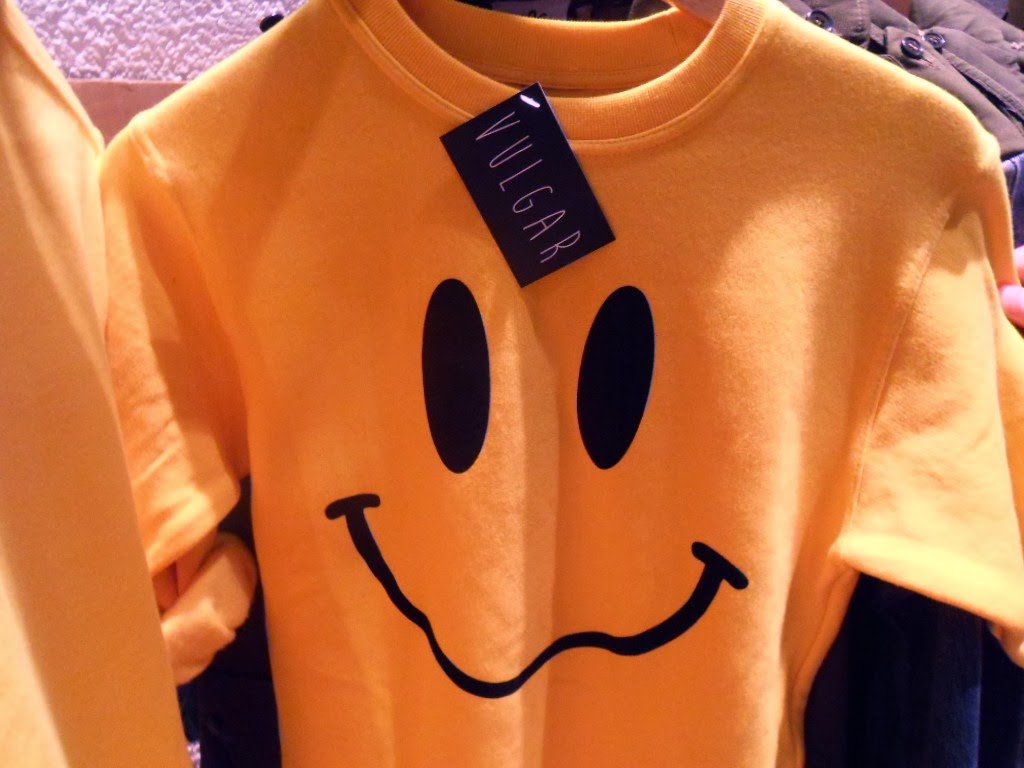 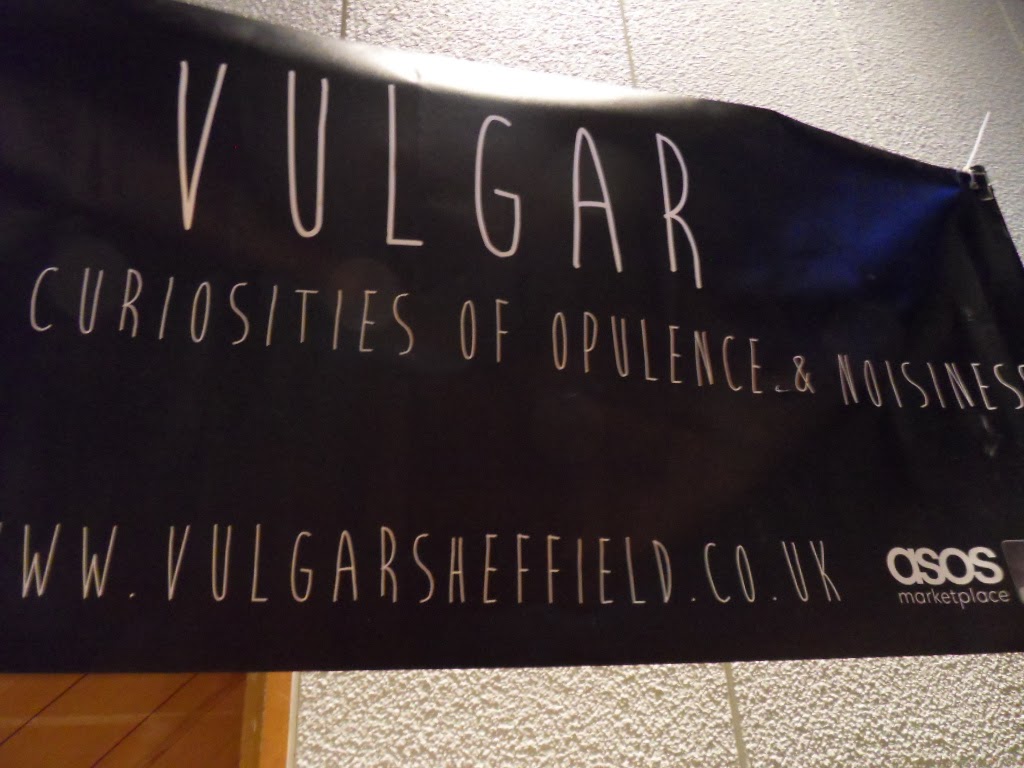 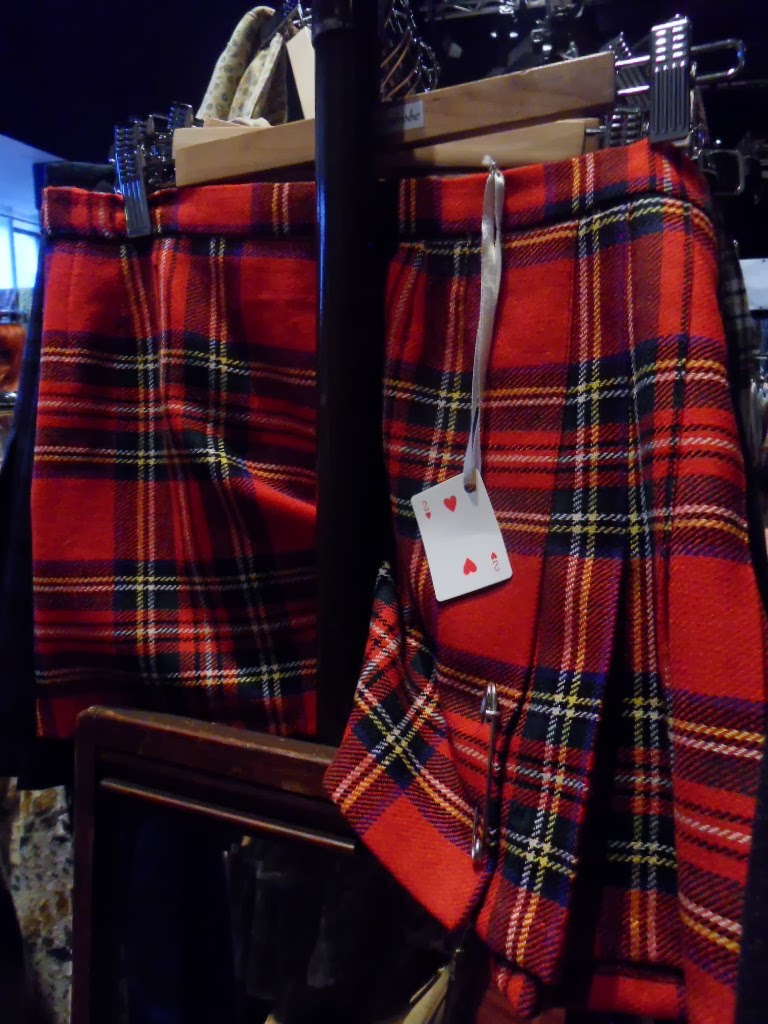 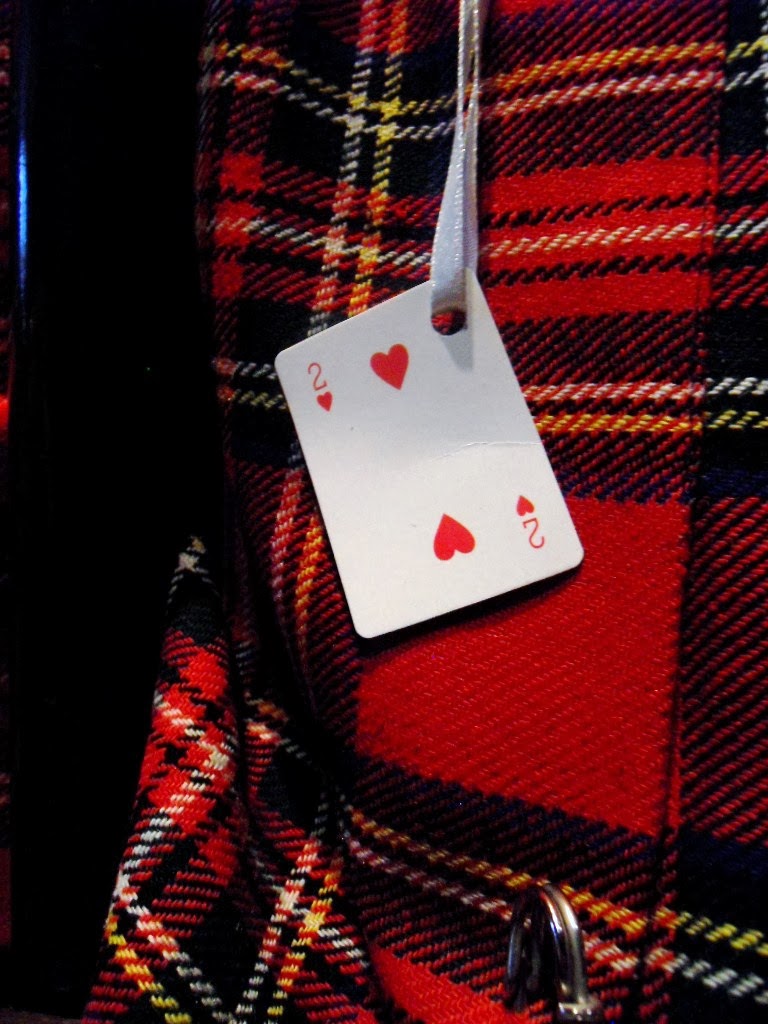 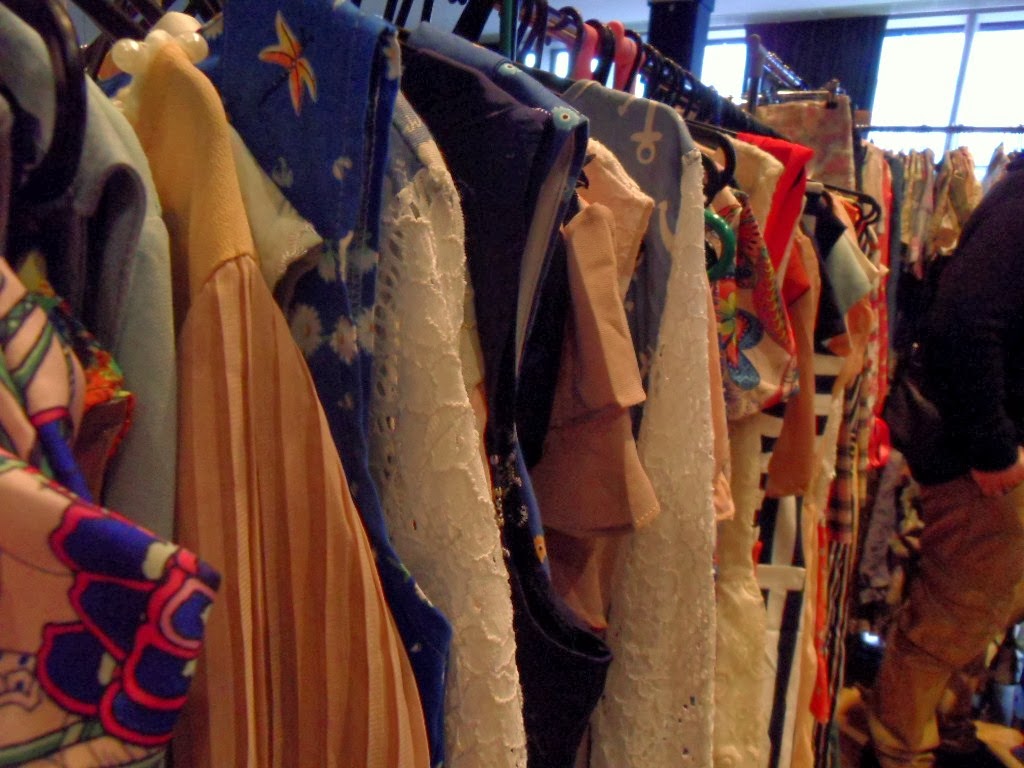 Some bits of the fair were a bit jumble sale-y. Neither a good nor a bad thing, I guess, it just depends on your patience level! 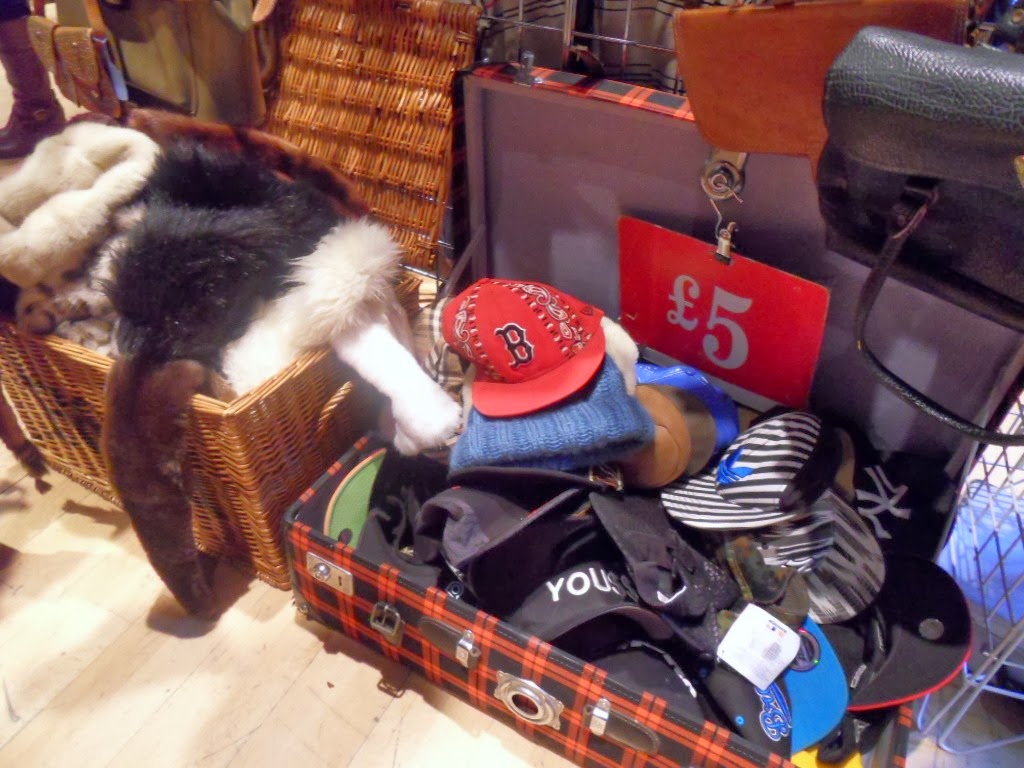 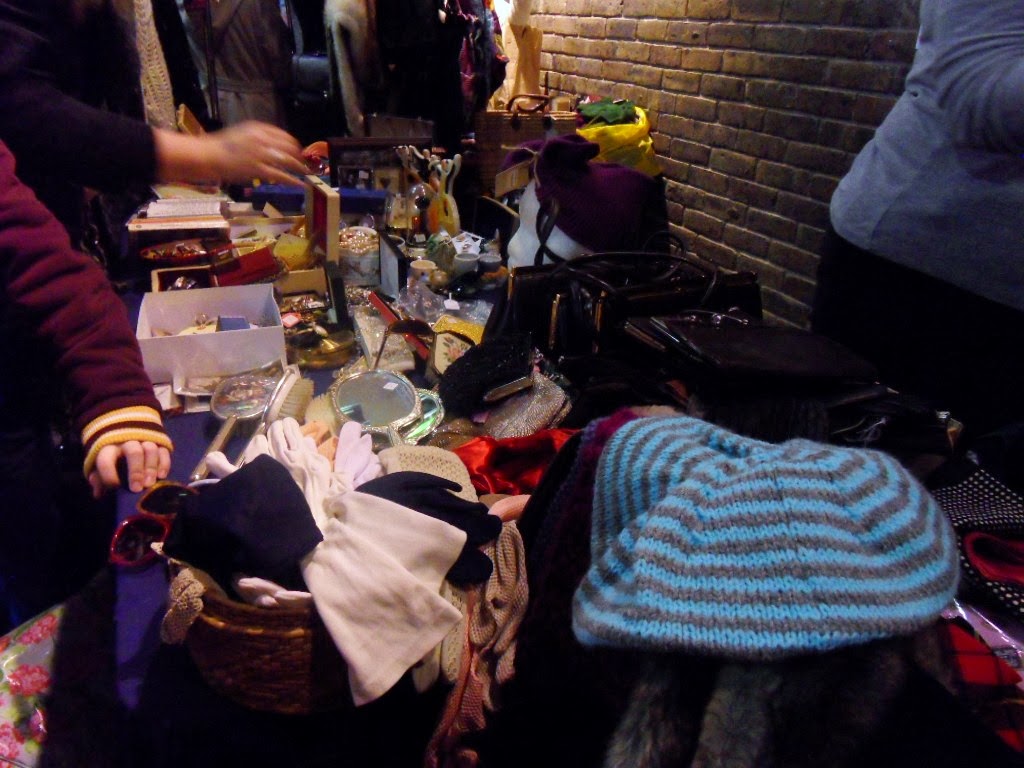 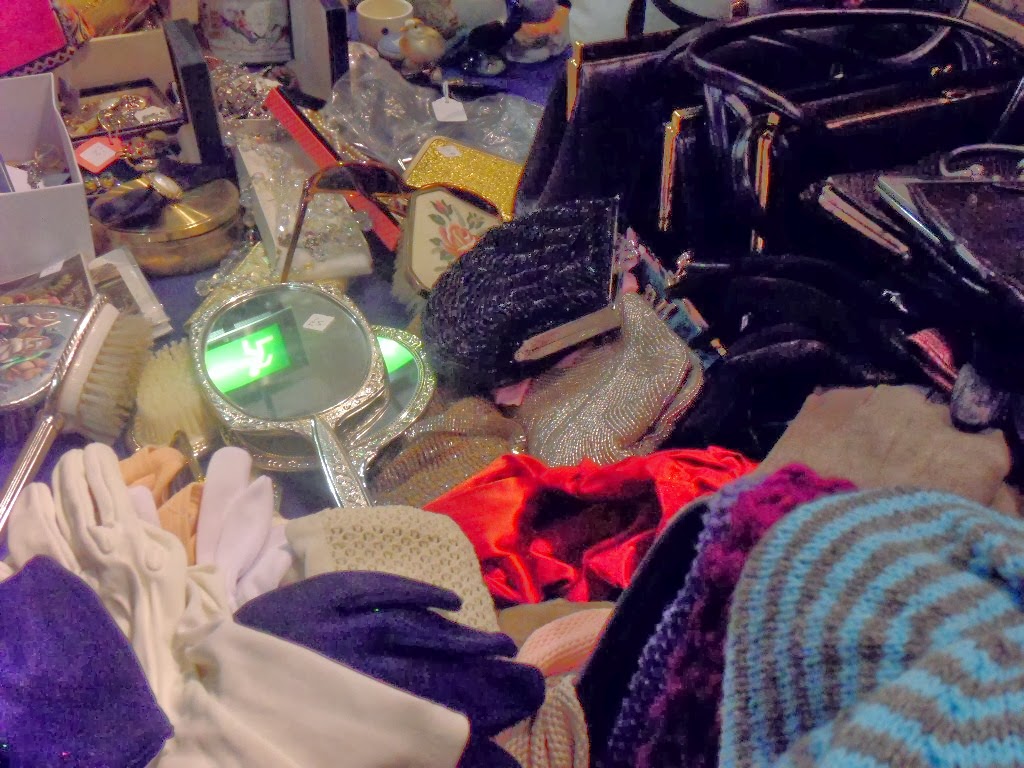 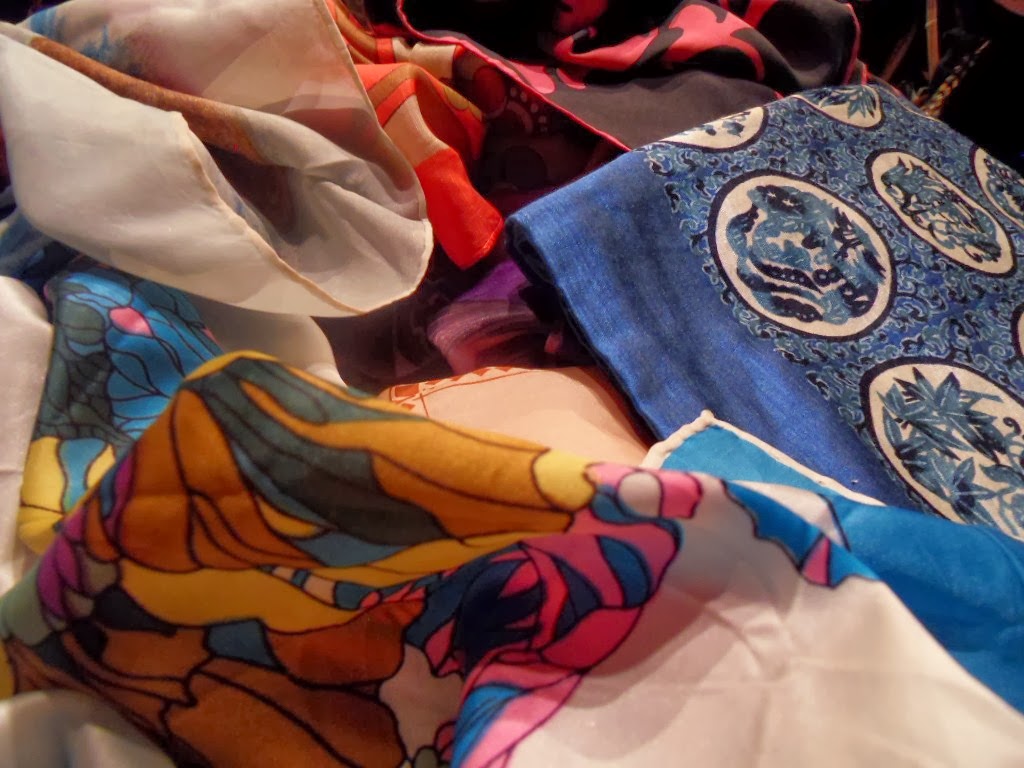 There was a distinct lack of home wares, art and, most disappointingly, live acts. 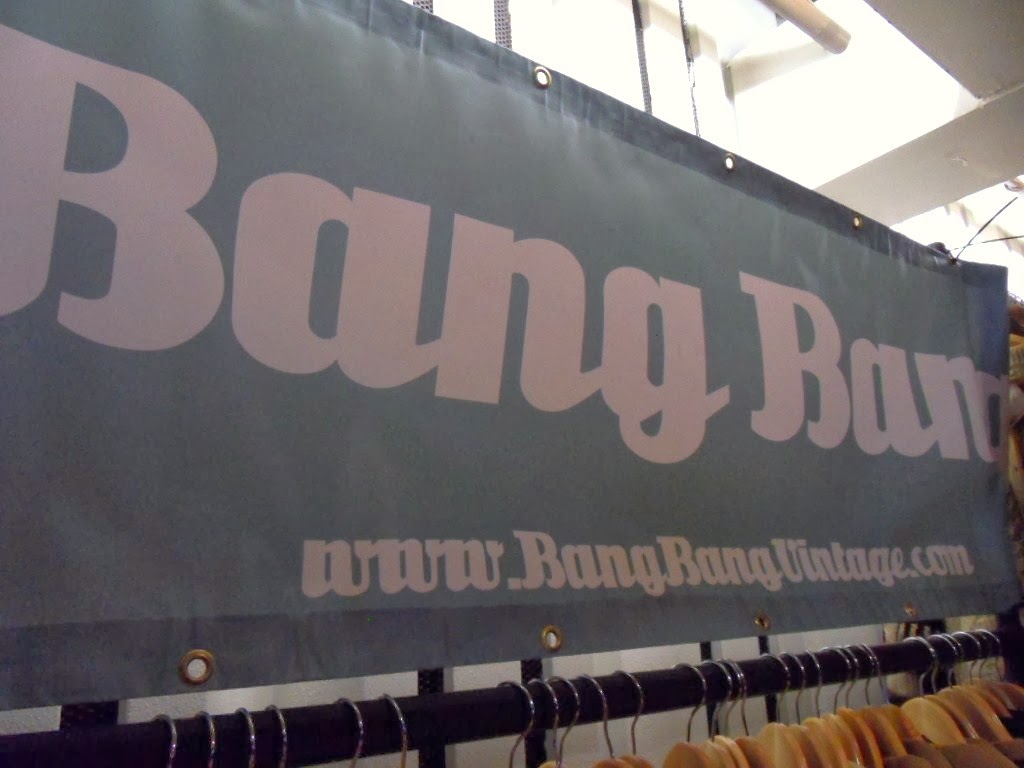 Ultimately I'm glad I went. I wasn't quite expecting what it turned out to be so my patience was not prepared for it! I was a little disappointed that it felt a bit like a jumble sale, but I think that it would have been different if it was in a bigger place. The size of the place also meant that the vintage salon was tucked out of the way which made it very miss-able. It did have a good mix of genuine vintage and "modern takes on" vintage.

If you are planning on paying one of Lou Lou's vintage fairs a visit I would definitely recommend going just to see for yourself, but do take your patience, some cash (not all vendors take card) and expect to do a bit of barging!

If you'd like to go the Nottingham one is open from 11am at the Albert Hall on Sunday 9th February, £2 entrance fee. I'm not sure if I'm going to give the Nottingham fair a go in the hope of bigger space and different vendors......I'll see if my patience is up for it!

For any information on the other locations have a look here, or search Lou Lou's Vintage fair, Your Location, (e.g. Lou Lou's Vintage Fair, Bournemouth) on Facebook.
Labels: Adventures Here's Looking At You Kid Lifestyle Vintage