I always seem to have a pile of books that just sits waiting to be read, and inevitably there is always a book or two that seem to stay on that pile for a bit longer than they should. Whether it’s because something better comes along or you have a book you have borrowed and had a little too long, something always leaves that sad little book on your pile, hoping that it might be picked next.
This was that book for me: 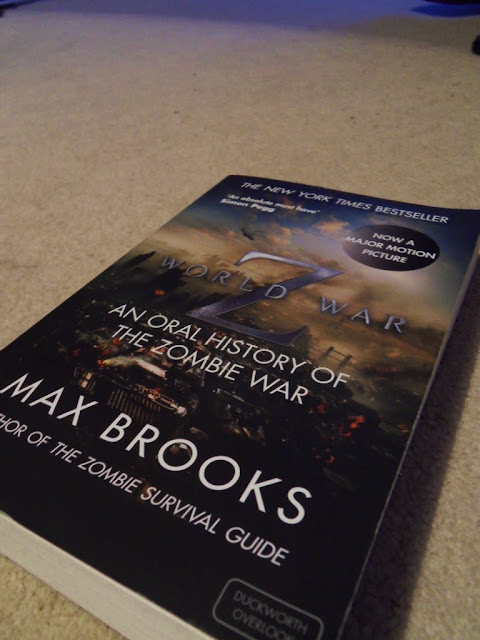 World War Z by Max Brooks is not the type of book I would normally read. I’m not a massive fan of Zombie stories (they scare me), I find that they can be a little nonsensical (they scare me), and a little unbelievable (they scare me). So it slipped down the pile.
The last few books that I had read were all written with multiple character perspectives and to be honest I was getting fed up of it. Don’t get me wrong I love a bit of mixing it up but when you read five books in a row that mix it up the same way it gets a bit tiring. It seems to be a fashion to write this way at the minute and it’s a fashion that I’m already bored of. I had heard that WWZ was written in the same way so the poor little mite slipped further down the pile.

I finally picked up World War Z and I can honestly say I was hooked! Maybe it’s because I had never really bothered about the genre before and it was something new to capture, but I have to say that I think it more how the book is written. 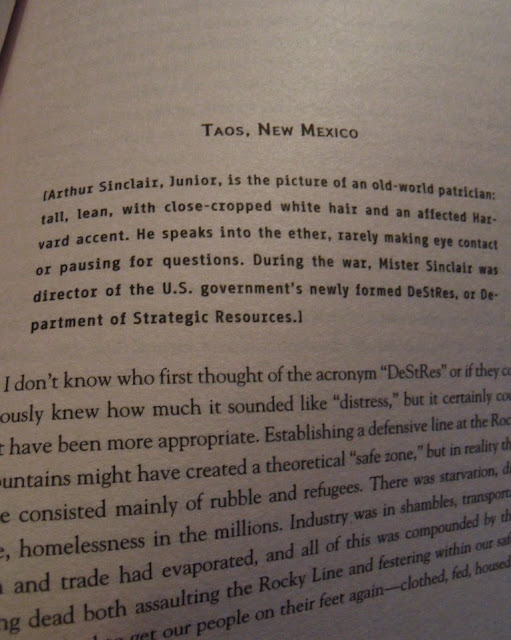 Its written like a report and doesn’t focus on the zombies themselves, more on how the "war" started, what it did to society, and how the human race over came the “war”.

If you have seen the film: IT IS NOTHING LIKE THE FILM. Definitely read the book. The film has only taken the concept. 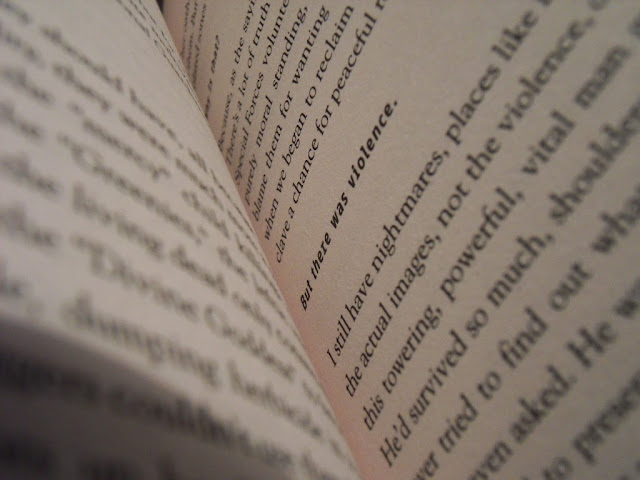 The book really makes you think about how society would cope and how you would cope. It is a really good read and I would recommend it. Although, not if you are weak stomached.

N.B Don’t read this book at work on your lunch and get wrapped up in it. Don’t then go to the bathroom by yourself a few hours later still thinking about the book and think about what you would do if you were trapped in the toilet with zombies outside…….someone will open the door and you will give yourself a heart attack. Not a good look.
Labels: Books Max Brooks Reading Reads world war z