I have always got a big pile of books waiting to be read, I even have a special self for them on my book case, my friends and family always ask me what is next on the pile. Recently the book on top of my pile was Gone Girl by Gillian Flynn. A few people asked me what was next I told them and I got the same response “It’s rubbish.”

I was quite taken aback by this as it is supposed to be “Thriller of the year”…..it says so right on the cover! 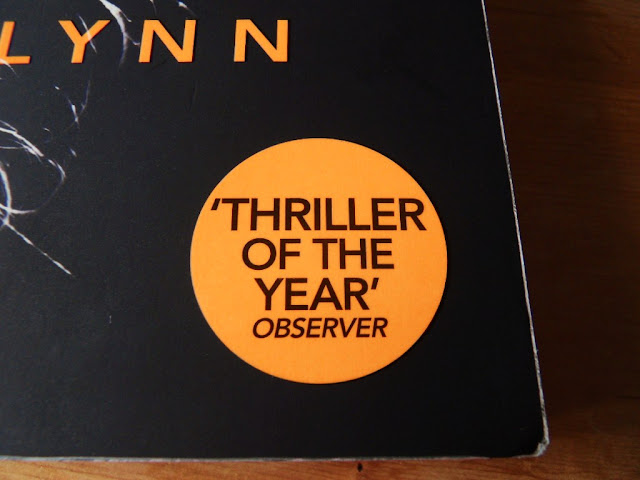 When I asked why one of my friends said that it had taken her months to read and she really struggled to be motivated by it. Right, ok, so it’s not a page turner. My sister then said that it wasn’t exciting enough to be a thriller, this made me pay attention, thriller and crime is my sister’s genre choice of books…..she very rarely reads anything else. 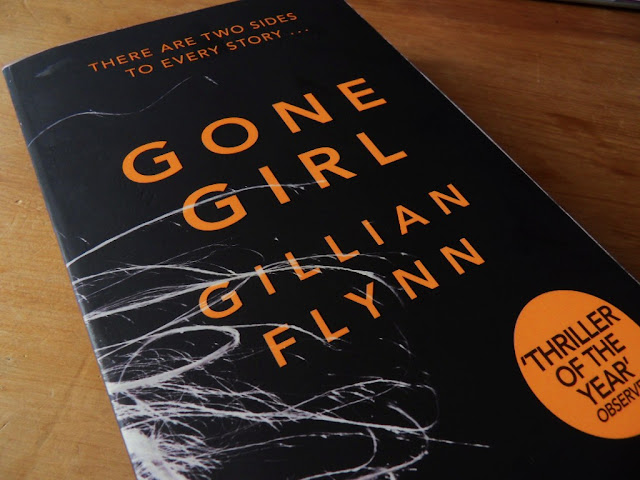 So by the time it came around I was feeling quite disheartened by the book and thought it would be a struggle to read, I will admit at this point that some parts of it were quite difficult to push through, and at first it was.

It was hard to get into but once things started rolling it became a bit of an addiction. You are constantly trying to figure out what happened, which is a sign of a good thriller, but there was no excitement to it. It isn’t the kind of book that makes you snap the pages over just so you can read it quicker. I can see why people would be disappointed by that. I am a scaredy cat and thriller usually scare the pants of me but not this one. Which I have to say was really nice. I could read it and not feel like I have to put it in the freezer (for all you friends fans!). 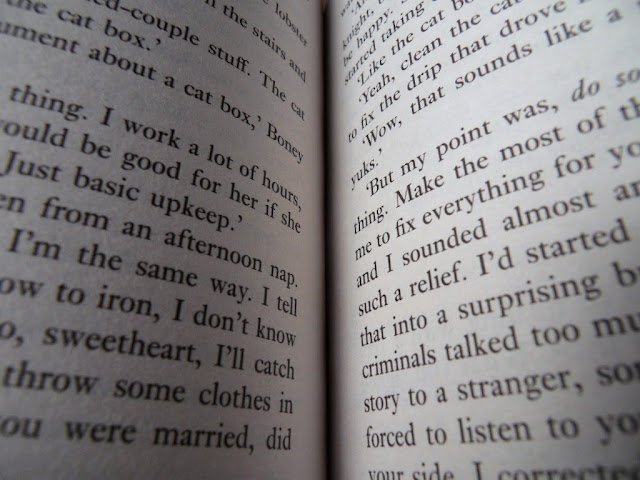 The plot twisted so much that it felt like you were going to double back on yourself. It was clever, it kept you guessing and it wasn’t easy to predict, and given the world we live in now I think that makes the book worth its weight in gold.

However, the ending of this book was the biggest anti-climax that I have ever experienced with a book. It truly is disappointing.

I would say that this book is clever and is worth a read but try not to be disappointed with the ending……..
Labels: Books Gillian Flynn Gone Girl Reading Reads