This book sat on my "To Read" list for a long time before it was even released for sale and I knew as soon as I saw it on the waterstone’s website that it would be one of my books of the year. 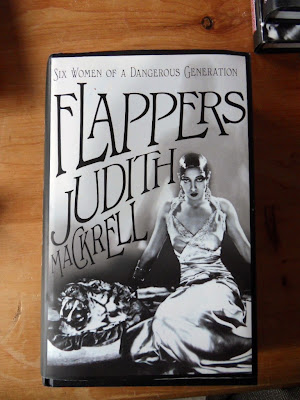 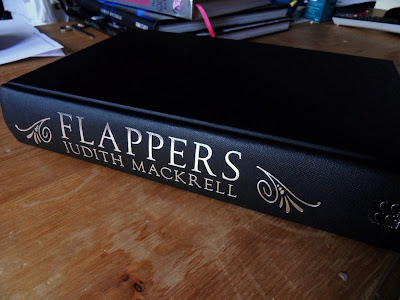 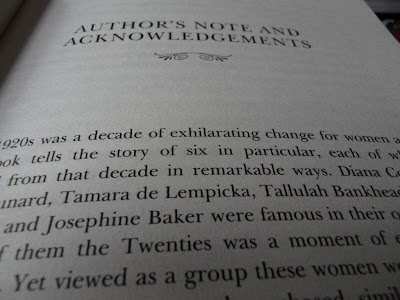 Flapper’s throws you into the beginning, middle and end of the 1920’s, showcasing six of the biggest women of the times. It is not the easiest read. I will warn you that if you don’t want to commit to reading it you probably shouldn’t pick it up. It took me a long time to read this book (bearing in mind that I somehow managed to read the final Harry Potter book in less than a day) but I thoroughly enjoyed it. It did take a little while to get into at first. You really do have to stick with it but Judith Mackrell does a great job telling you the stories of the greatest Flappers of the times. You do get a great sense of how these women lived their lives and helped in bringing society forward. 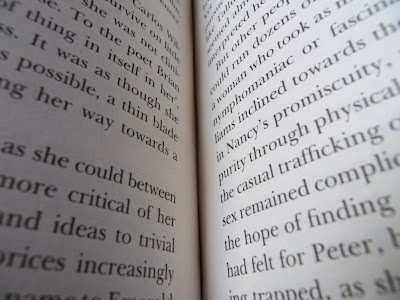 At the time of release we were in the clutches of the release of The Great Gatsby film. Which seems very fitting given that F Scott Fitzgerald’s wife is one of the six women featured in the Flapper’s book. 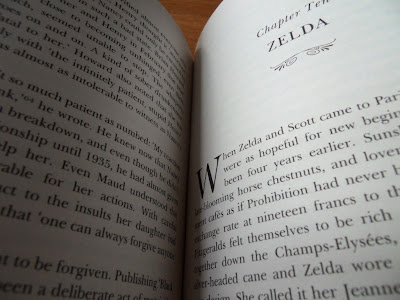 It is one of those books that you don’t realise how much you are enjoying it until you have finished  it. I found that I was more engrossed with some of the women’s stories than others but I think that is because I could loosely relate to some of them.
This book is definitely worth a read – but stick with it! It’s worth it, I promise! 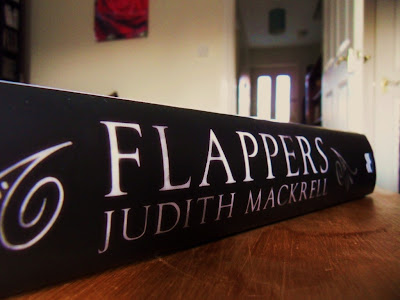